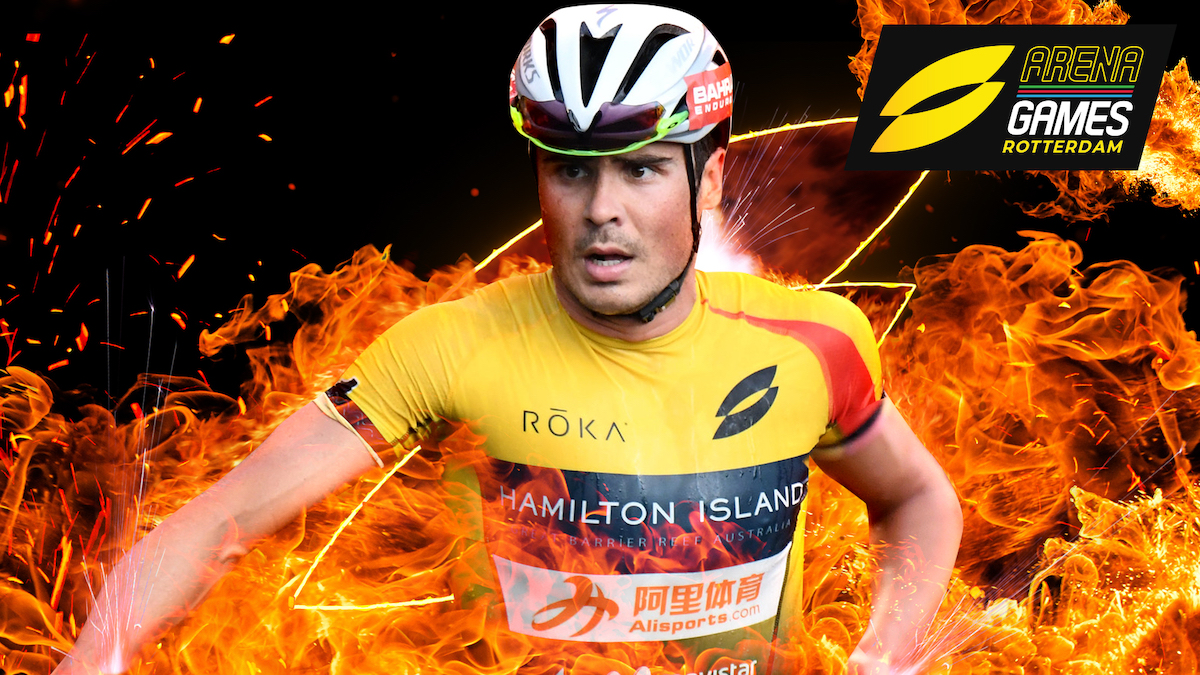 Triathlon great Javier Gomez Noya has joined the line-up for the SLT Arena Games in Rotterdam.

The Spanish legend, widely regarded as one of the best triathletes to ever compete in the sport, will be part of the all-star field and renew his long-standing rivalry with Jonathan Brownlee.

Gomez, 37, has one of the most impressive CVs in triathlon history with five ITU World titles, three ITU World Cups, an Olympic silver medal, two Ironman 70.3 World Championships, an XTERRA World crown and Ironman victories to his name.

He is preparing for another Olympic berth at Tokyo next year and has kept himself in top condition during lockdown ready to race any short course distance or format.

Gomez will be a huge presence in Rotterdam and will relish another battle with Brownlee, the sort of tussle that has dominated the world triathlon stage for the last decade and delivered some of the sport’s most iconic moments.

Completing the men’s field for the debut of the SLT Arena Games is Austrian racer Alois Knabl who has been on the rise over the last few years, including claiming top ten finishes in some of the biggest ITU races on the circuit.

10 Ways To Get More Antioxidants Into Your Diet

Lose Weight The Natural Way While You Sleep