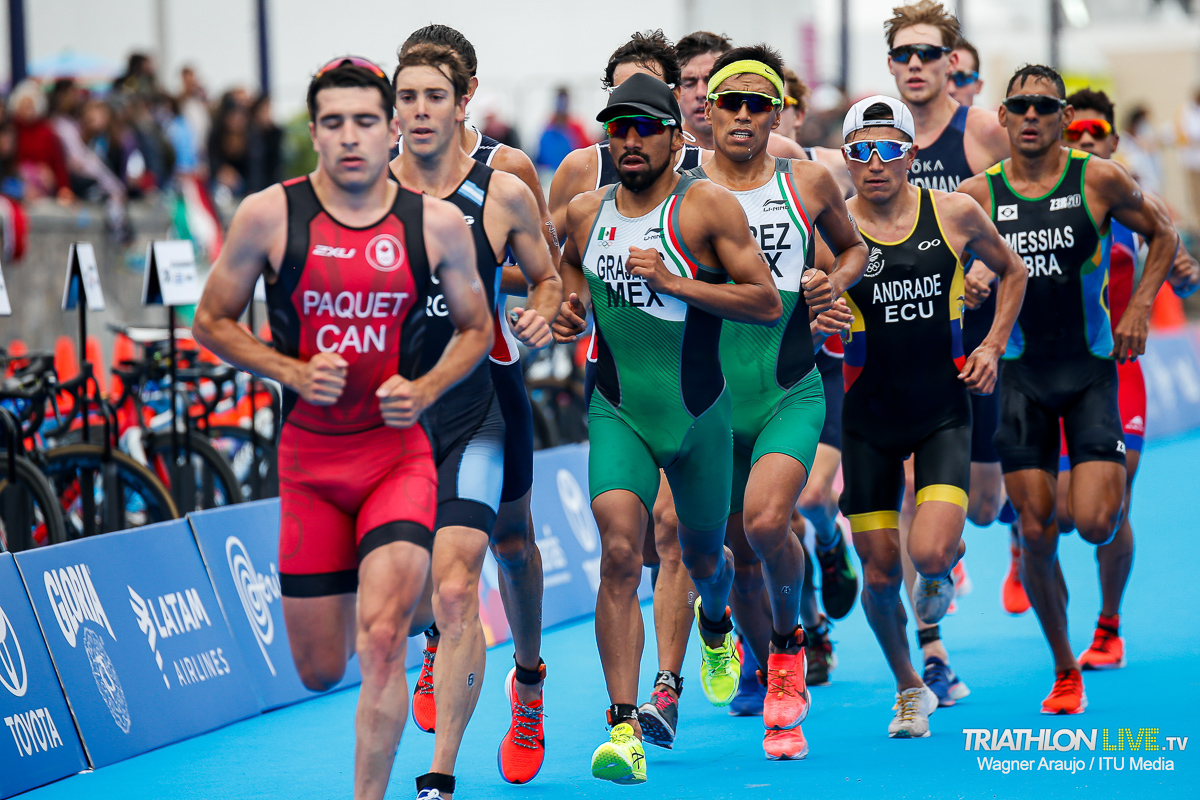 The World Triathlon Executive Board has approved the new date for the 2020 Montreal event, that will now be hosted, if all conditions are met as of the end of July, on the weekend of October 3-4. The event will include the Montreal World Paratriathlon Series as well, on the same weekend.

Montreal WTS was originally planned to take place on June 28, but the organisers decided to postpone the event due to the COVID-19 outbreak. With the conditions improving in most of the countries, the Montreal organizing Committee and World Triathlon are looking forward to welcoming all triathletes in the Canadian city on early October, always putting in place all the safety measures needed to limit the risk and securing the health and safety for all participants.

The World Triathlon Executive Board, on a meeting hosted virtually this Thursday, has also approved the dates for the Arzachena World Cup, originally scheduled for May and that now will take place in the magnificent beach of Sardinia on October 10.

The Board has also given the green light to a new event, Alhandra Paratriathlon World Cup, in Portugal, to take place on the weekend of October 10-11.

“We are delighted to have more events added to the calendar, which means that triathletes and paratriathletes are given opportunities to race after the summer, when the conditions for training and travelling are improving in most of the countries”, said World Triathlon President and IOC Member, Marisol Casado.

World Triathlon is still working with organizing committees, National Federations and all stakeholders to add more events to the calendar in the last months of the year.