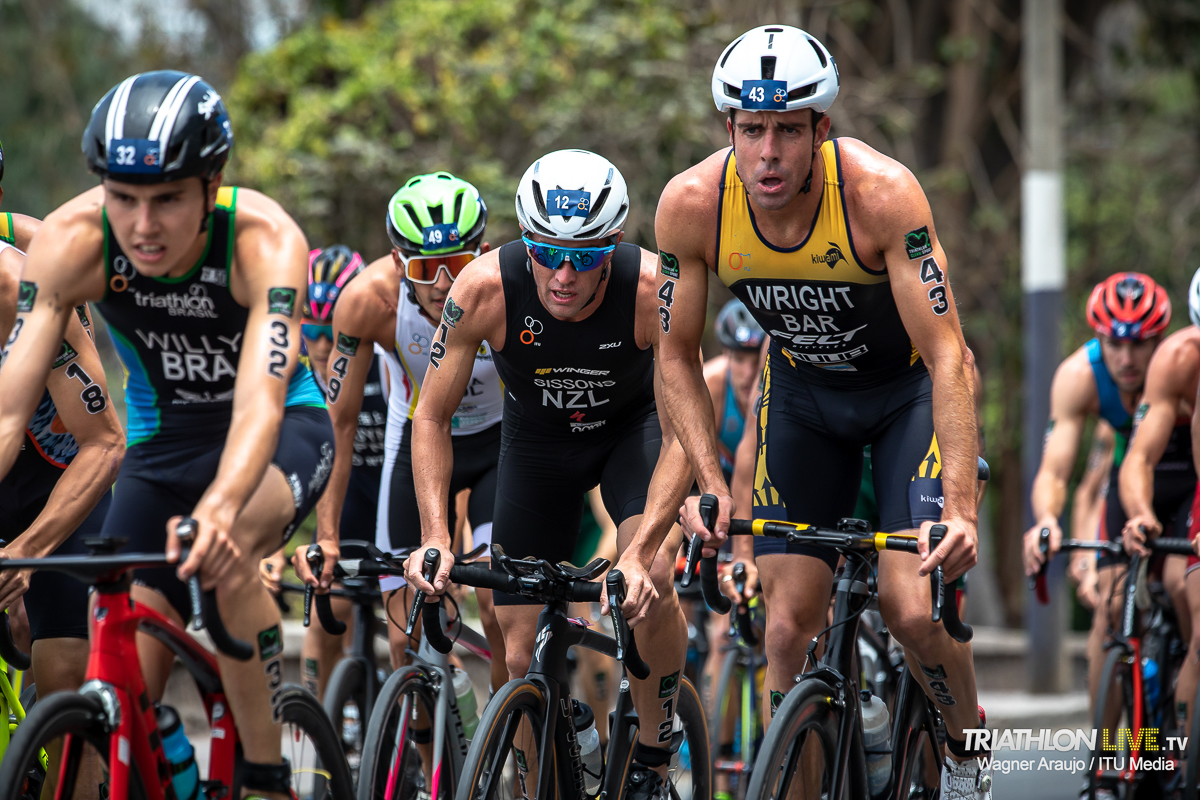 World Triathlon Executive Board, on a meeting held via teleconference, has approved some changes on the 2020 calendar, giving the green light to the Elite, U23, Junior and Paratriathlon World Championships to go ahead in 2020, at the end of the year, with venues and dates to be announced shortly. The Board also decided the cancellation of the Zofingen Long Distance Duathlon World Championships, the Brasilia, Chengdu, Weihai and Wenzhou Multisport World Cups, as well as the Lianyungang, Dexing and Shantou Asian Cups.

After reviewing the recommendations from the Athletes, Technical and Coaches Committees, and also after consultations with all National Federations regarding the convenience of organizing this year World Championships for all Elite categories, the Executive Board gave the green light for all of them.

The Executive Board analised the different circumstances and reports from National Federations and organizing committees regarding the COVID-19 outbreak, and decided to support the request from the Zofingen (SUI) organisers to cancel the event, due to take place on September 20. The event, one of the classics in the calendar, will return next year to the Siwss alpine landscape, with the 2021 Powerman Zofingen Duathlon Long Distance World Championships taking place on May 30.

See also:  How To Plan & Prepare The Night Before A Triathlon | Be Race Day Ready

The COVID-19 outbreak in Brasil has also forced the organisers of the 2020 Brasilia World Cup to cancel the event, initially planned for April but postponed in the early stages of the pandemic. Both the organisers and the National Federation have come to the conclusion that it will not be feasible to organize the race in Brasil this year, but will try to work on an alternative for 2021.