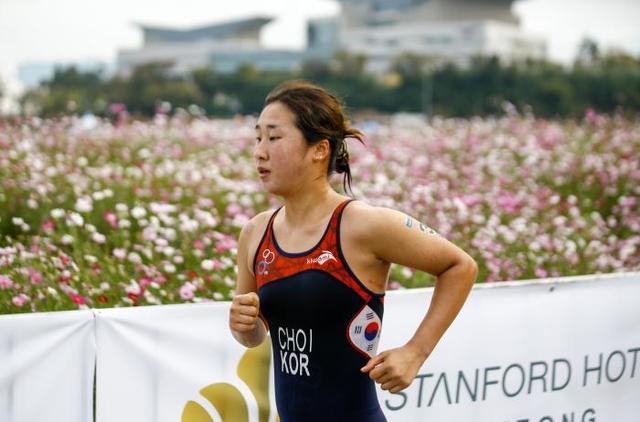 A young South Korean Triathlete has taken her own life after enduring years of physical and verbal abuse from the coaching staff. Reports say that her complaints to the nation’s sporting authorities were ignored.

An acquaintance is quoted as telling Yonhap news agency that Choi “sought help from many public institutions, but everyone ignored her pleas”.

The KSOC denied it had ignored her complaint, stating in a press release it had assigned a female investigator after receiving her complaint in early April, AFP reports.

“The committee finds it very regrettable that such an incident happened again even as we have been making efforts to prevent violence and sexual assaults and to protect athletes’ human rights”, it said.

In a statement, the Korea Triathlon Federation promised to take action against the alleged abusers, the South China Morning Post reports.

Triathlon’s governing body has joined an investigation into the death of the South Korean competitor who was reportedly subjected to years of physical and mental abuse.

“World Triathlon is deeply saddened and shocked to hear of the death of … Choi Suk-hyeon who, according to media reports, ‘took her own life after enduring years of abuse,’” the body said in a statement on Thursday.

“The World Triathlon safeguarding and anti-harassment group has also contacted the Korean federation to make sure that while the investigation is carried out, all Korean triathletes are protected and safe.”