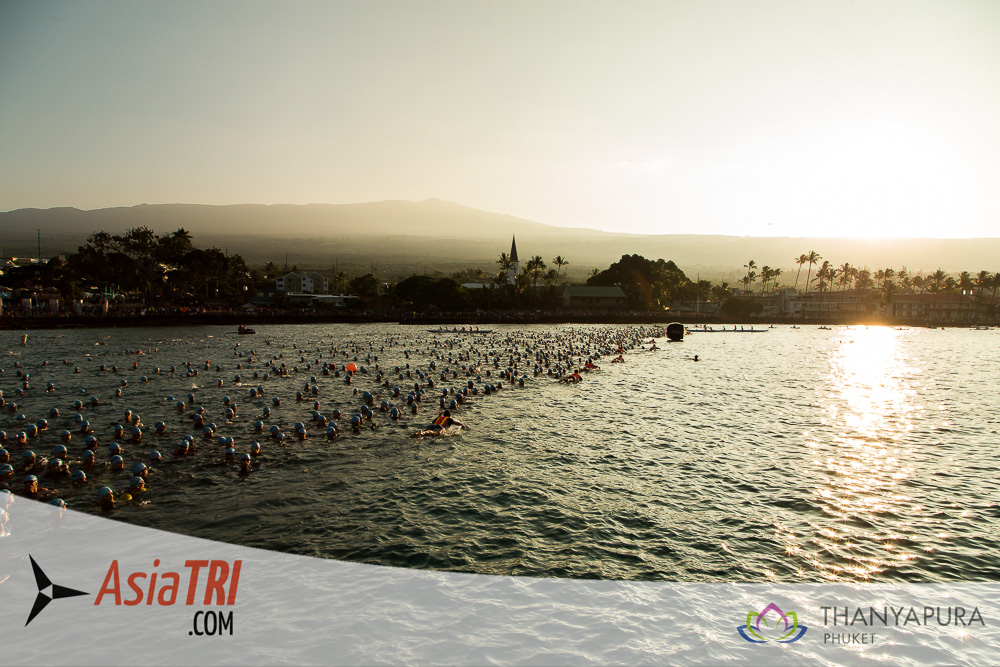 “It is with a heavy heart that we have made the decision to cancel the 2020 editions of the IRONMAN World Championship and IRONMAN 70.3 World Championship. While we were hopeful that we could welcome our athletes, their families, and supporters to these events in early 2021, the continued impact of the pandemic makes this impossible. It is tough to make this decision in July, but it will provide the necessary clarity for our athletes, host cities and partners,” said Andrew Messick, President & Chief Executive Officer for The IRONMAN Group. “It is disappointing not to be able to provide our racing community with the opportunity to compete in the IRONMAN World Championship for the first time in our 43 year history and our IRONMAN 70.3 World Championship for the first time since inception in 2006. We will endure, however, and look forward to the day when we will again assemble the greatest professional and age-group triathletes in the world and crown world champions.”

The striking Southwestern community of St. George has been a host venue for IRONMAN and IRONMAN 70.3 triathlons since 2010. St. George’s breathtaking scenery and views of the surrounding red rock canyons have made the community an ideal destination for athletes for years. The city’s walkable downtown area features great local fare and boutique shopping. It is also only a two-hour drive from the nightlife of Las Vegas, with its never-ending entertainment options. The course has historically begun in the beautiful Sand Hollow Reservoir before embarking on a bike course through picturesque Snow Canyon State Park prior to a run through the Red Cliffs Desert Reserve. The IRONMAN 70.3 North American Pro Championship St. George also earned accolades in the 2018 IRONMAN Athlete Choice awards, ranking in the Top 10 for two categories – fifth in Best Overall Bike and ninth in Overall Host City Experience. In 2019 IRONMAN 70.3 St. George ranked in top-10 globally in two categories of the IRONMAN Athlete Choice award – ninth for Overall Bike and eighth for Overall Venue Experience.

“Since the inception of rotating the IRONMAN 70.3 World Championship to premier destinations around the globe each year, IRONMAN has created an inspirational event unlike any other. We are excited to  be part of the prestigious and elite community of world championship host cities, and to represent the world as we welcome the world championship athletes back,” said Kevin Lewis, Director of the Greater Zion Convention & Tourism Office. “Our course showcases some of the most dramatic landscapes of any IRONMAN 70.3 circuit globally. The powerful combination of scenery and terrain is backed up by an energetic community that is exhilarated to host such an iconic event. Athletes who have raced here rave about the experience. Those who haven’t will soon find out why.”