Triathlon’s Biggest Names Ready to Face Off in ESports Series 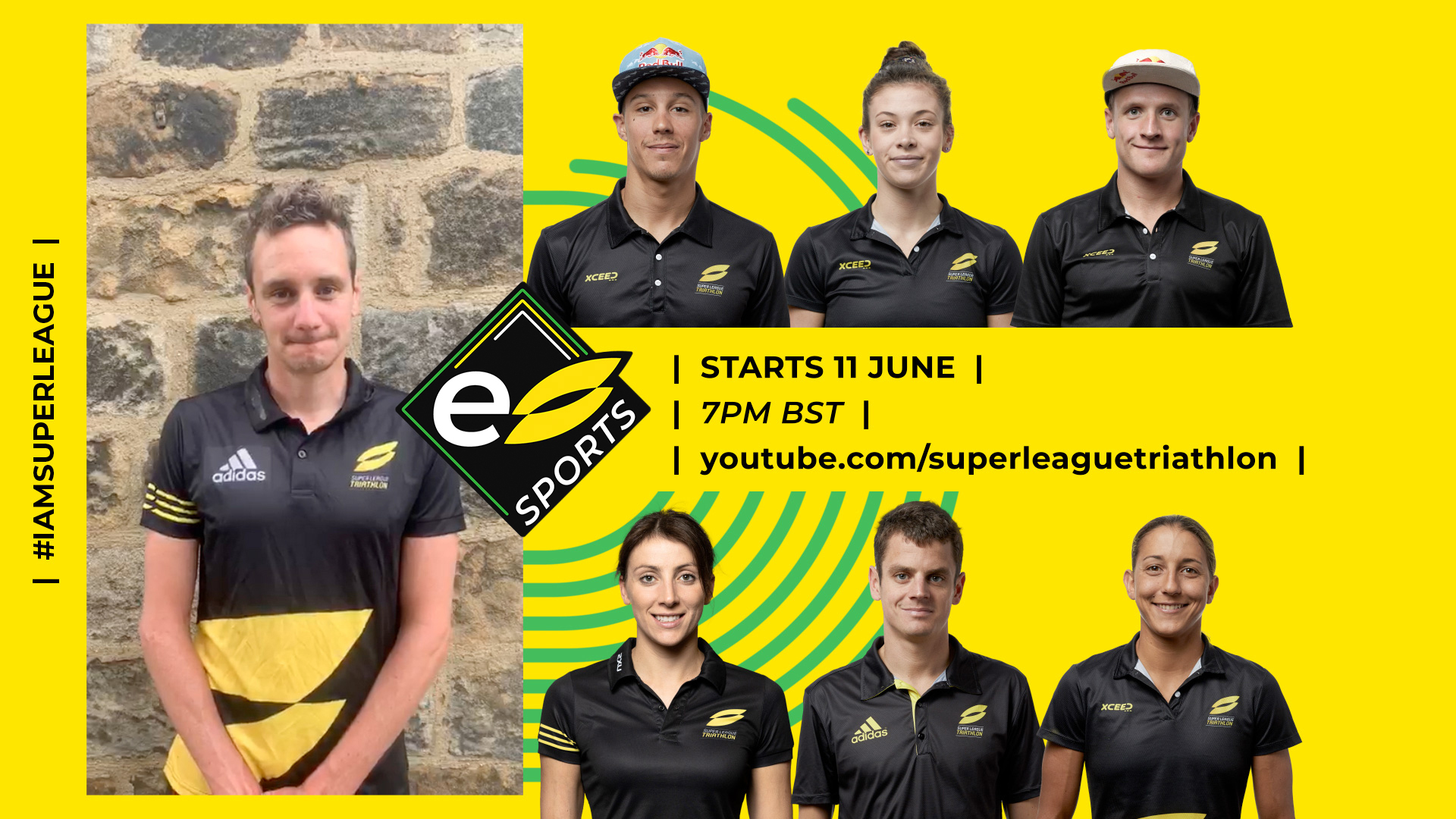 Some of the biggest names in the sport such as double Olympic gold medallist Alistair Brownlee will compete in teams from Great Britain, France, Norway, USA, Germany, Australia, Canada and Brazil over a Series of five closed events on Zwift.

There will be prize money for the top three riders across the line in every race as well for the fastest teams in each event and over the whole three week race series.

All races start at 7pm (BST) with the men racing on Thursday nights and the women on Tuesdays. All races will be broadcast live on Super League Triathlon’s YouTube channel.

“As triathletes we have had to adapt to doing a lot more training indoors during lockdown and these races will really help with motivation and feel very competitive.

“There are some strong athletes taking part so there should be some hard racing to look forward to and I am obviously hoping that the team from Great Britain will come out on top.”

In every race the combined times of the two fastest riders from each team will count towards the overall Team Classification Leaderboards.

See also:  Ironman Training - Time to review and listen to your body

Each individual race will also award points for the quickest athletes in intermediate sprints and KOMs/QOMs. The team with the most points picks up a cash bonus at the end of the race.

All events will be raced in teams of four athletes, each representing their country, with a few extra guests temporarily switching their allegiances to take part, and will wear bespoke Super League kits created especially for Zwift. The races will not feature power ups.

Each of the five races will be broadcast live as part of a full hour long show, with Will McCloy joined by Chris McCormack and Annie Emerson. There will also be post-race interviews with the athletes on Instagram Live.