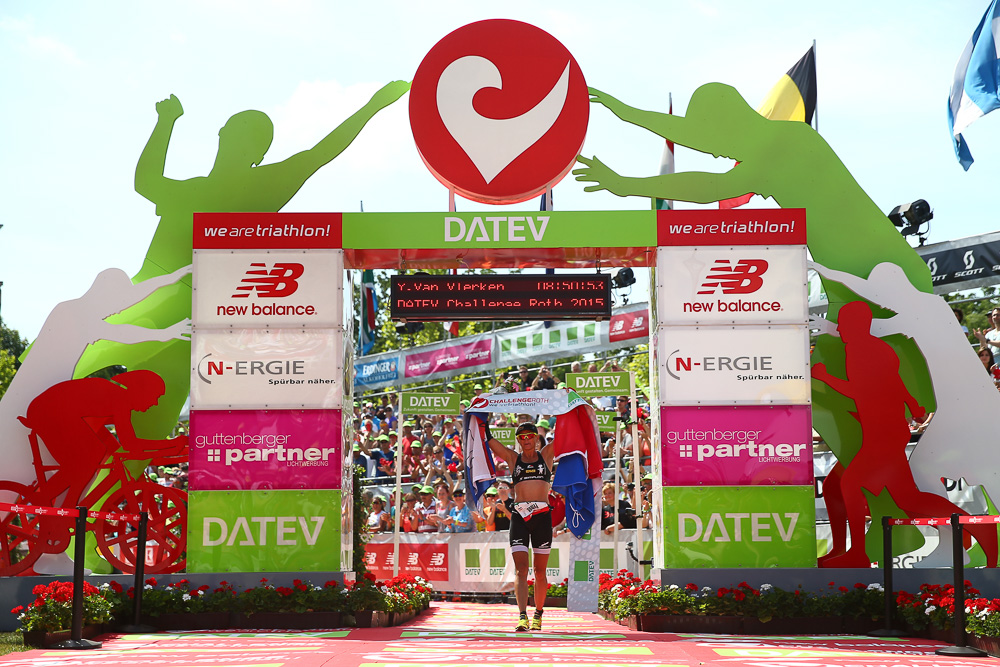 The European Triathlon Union (ETU) European Long Distance Triathlon Championships will take place next year as part of DATEV CHALLENGEROTH on 4 July 2021. For the first time in history, German and European title fights will take place during the same race in Roth.

A few weeks ago, Roth was also awarded the 2021 German Championships by the German Triathlon Union (DTU). This means German and European professionals and age group athletes can not only fight for victory in DATEV CHALLENGEROTH , but also for the German or European crown over the 3.8 km swim, 180 km cycle and 42.2 km run.

“It is a huge sign of respect for the triathlon district of Roth that the governing bodies have approached us to host both championships here,” explained Felix Walchshöfer, managing director of TEAMCHALLENGE. “The region will do everything possible to be a great host for the double championship.”

There is a special allocation of entry spots for the sold out event for the European Championships. 200 of the 3,400 places have been reserved for the ETU and will be given to the national associations. All athletes who have already registered for DATEV CHALLENGEROTH 2021 from Germany and Europe and who hold a valid membership of their national associations can take part in the European Championships. Athletes should contact their national body for further information on eligibility.

Renato Bertrani, ETU president said, “It is with great pleasure and excitement we announce the 2021 Long Distance European Championships will take place on the iconic long distance course in Roth. Still in my mind are the memories, back in 2012, when for the first time we held our European LD Champs in collaboration with Challenge in Roth. In the extremely difficult period we are currently living in, such positive news is greatly welcomed.”