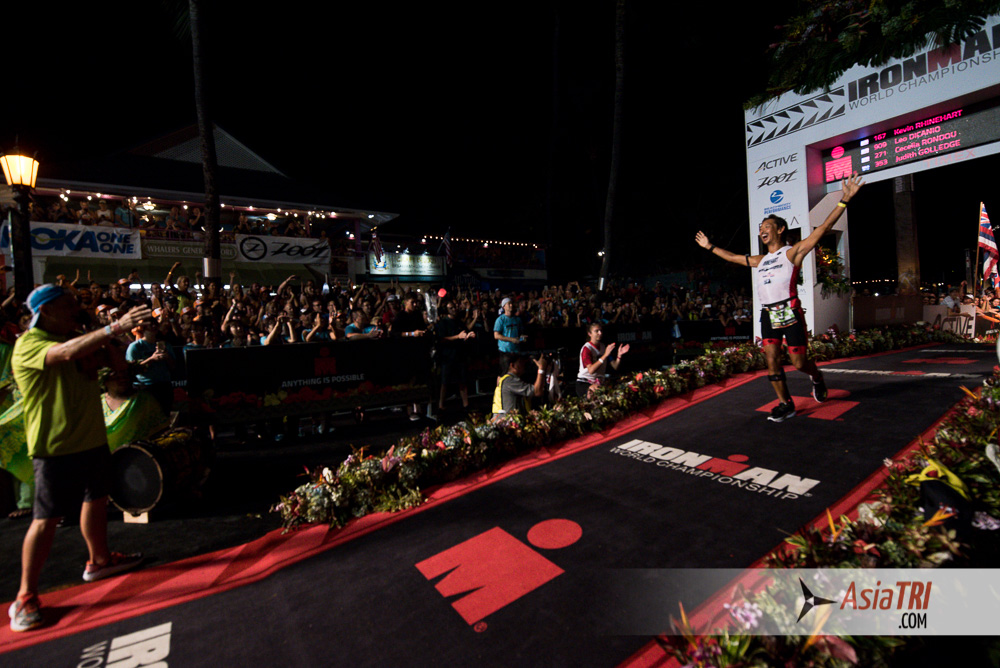 The IRONMAN Group announced it will continue live event coverage on Facebook Watch via the IRONMAN Now® Facebook Page for the third straight year, featuring 19 events from around the world in 2020. As the number of events receiving Facebook Watch live coverage has increased each year, so too have the fans tuning in. Over the past two years, more than 5.3 million people have watched at least one minute of an IRONMAN live event broadcast on Facebook.

Available globally to fans on Facebook, the 19 events covered this season will come from 12 different countries and four continents with coverage debuting on March 7 from the Nutri-Grain IRONMAN® New Zealand in Taupō. The storylines are rich with intrigue throughout the year as four regional championships will be featured including the IRONMAN African Championship in Nelson Mandela Bay, South Africa; the IRONMAN North America Championship in St. George, Utah; The Cairns Airport IRONMAN Asia-Pacific Championship in Cairns, Australia; and the Mainova IRONMAN European Championship in Frankfurt, Germany.

Back by popular demand will be the return of IRONMAN Austria- Kärnten, IRONMAN Italy Emilia-Romagna and the ever-challenging IRONMAN Wales.

Making their inaugural appearance on Facebook Watch will be the first edition of the Certified Piedmontese IRONMAN Tulsa, and IRONMAN Switzerland’s first stop in Thun, while Subaru IRONMAN Canada makes its long-awaited return to Penticton, British Columbia. Long-standing host cities Panama City Beach, Florida, USA and Santa Rosa, California, USA will join one of the oldest and most popular events on the global circuit, Nutri-Grain IRONMAN New Zealand, as each also makes their debut on IRONMAN Now.

The extensive 2020 coverage concludes where it began in Taupō, New Zealand with the 2020 IRONMAN® 70.3® World Championship taking place on Nov. 28-29. Nearly 6,000 of the best triathletes in the world will converge around The Great Lake Taupõ District for what will become the largest event in the series’ history.

The fully produced live event coverage will be hosted by past champions of IRONMAN and IRONMAN 70.3 events, including Dede Griesbauer, Matt Lieto, and Michael Lovato, as well as IRONMAN World Champions and Hall of Famers Paula Newby Fraser and Greg Welch.

Live race coverage of the following events as well as a range of on-demand programming will be available on Facebook Watch globally via the IRONMAN Now Facebook Page – www.facebook.com/IRONMANnow. The full 2020 schedule can be found below with additional schedule notes here.