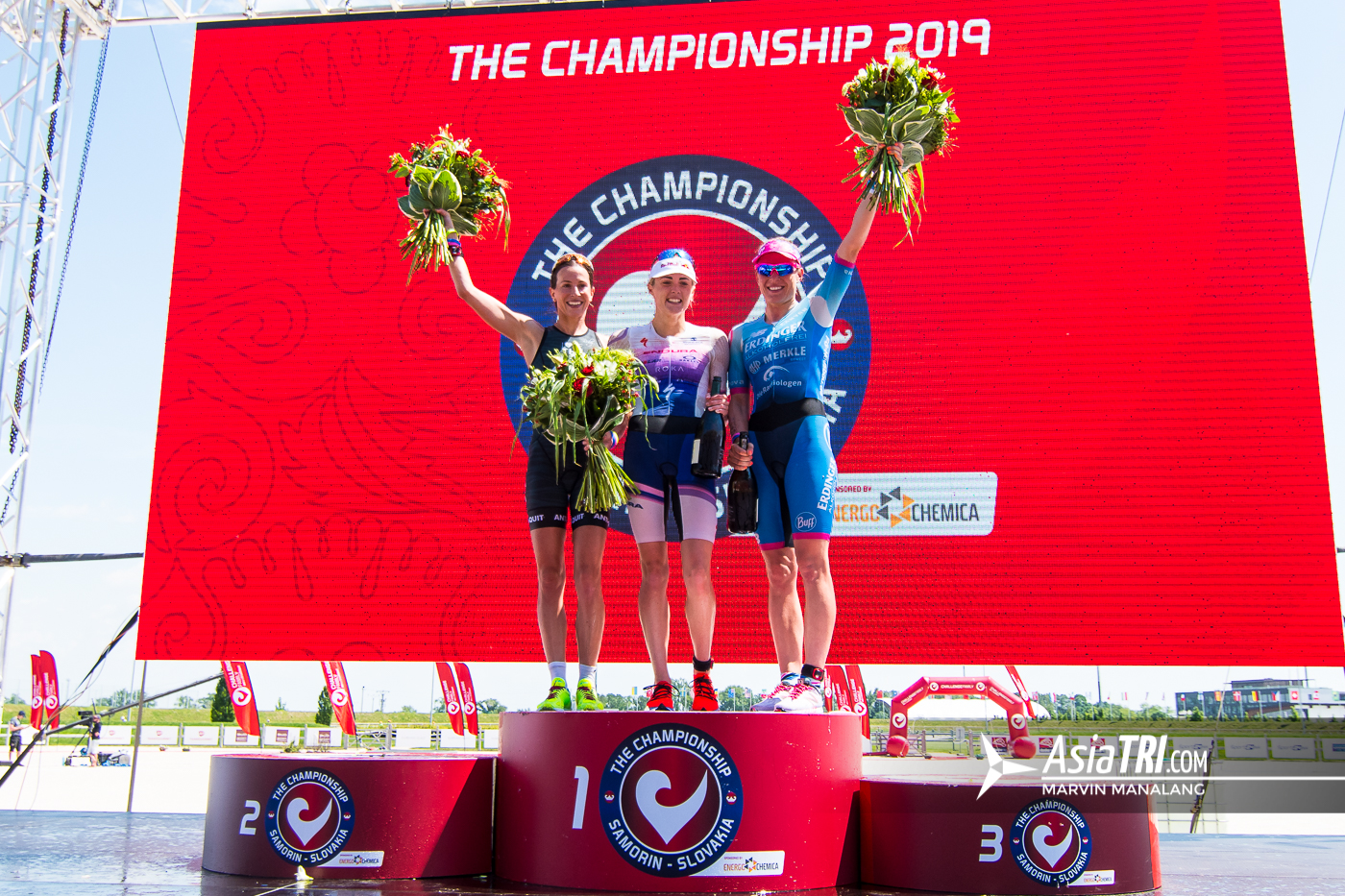 Just after ending CHALLENGEFAMILY‘s 2019 World Bonus last December with amazing winners Pieter Heemeryck and Radka Kahlefeldt, pros can already look forward to the next season of this rankings with again a USD 150.000 end-of-season bonus, which will be paid five deep across both men and women.

Athletes can earn points throughout the year at CHALLENGEFAMILY races. More points can be earned at Long Distances like CHALLENGEROTH, CHALLENGEALMERE-AMSTERDAM and CHALLENGEANHUI, but also Middle Distances are a good way for pros to earn the necessary points on their way up in the World Bonus rankings. There are already 21 CHALLENGEFAMILY Middle Distance races counting for the rankings, including newcomers like CHALLENGEWANAKA, CHALLENGESHEPPARTON, CHALLENGEBLED, CHALLENGEWUHAN and CHALLENGESTPÖLTEN, and there will be two more new races announced very soon.

Last year’s winner of the World Bonus, Pieter Heemeryck from Belgium, earlier said why these rankings are this important. “Thanks to the World Bonus there will be more and even better pros at the races of CHALLENGEFAMILY. This makes racing much more attractive for us as athletes, but also for all those spectators along the course or watching the races via livestreams.”

Also last year’s female winner Radka Kahlefeldt spoke earlier about the importance of the World Bonus. “For us as pros it’s an extra motivation to push ourselves even more to the limit”, the athlete from Czech Republic said. “When we aren’t able to win a race, it’s still interesting to fight for a second, a third or even a fifth or sixth place, simply because this can influence the World Bonus Rankings and therefore our price money.”

About the CHALLENGEFAMILY World Bonus:
CHALLENGEFAMILY has introduced a pro athlete bonus scheme to its races. The initiative provides professional athletes with the opportunity to race for a share of a USD 150,000 end-of-season bonus as well as a prize purse at the races. The USD 150k bonus will pay five deep across both men and women with the top ranked pro taking home $30k, second will earn $20k and third will win $14k, fourth $8k and fifth $3k. Ranking will be decided through a points system based on placings earned. Check here the complete 2019 World Bonus results: https://www.challenge-family.com/world-bonus/

The Complete Guide to Triathlon Running - How to Train and Race