Women For Tri Announces 20 Additional Races, To Provide A Total Of 1000 Additional Women The Opportunity To Compete In The 2020 Ironman 70.3 World Championship In Taupо̄, NZ 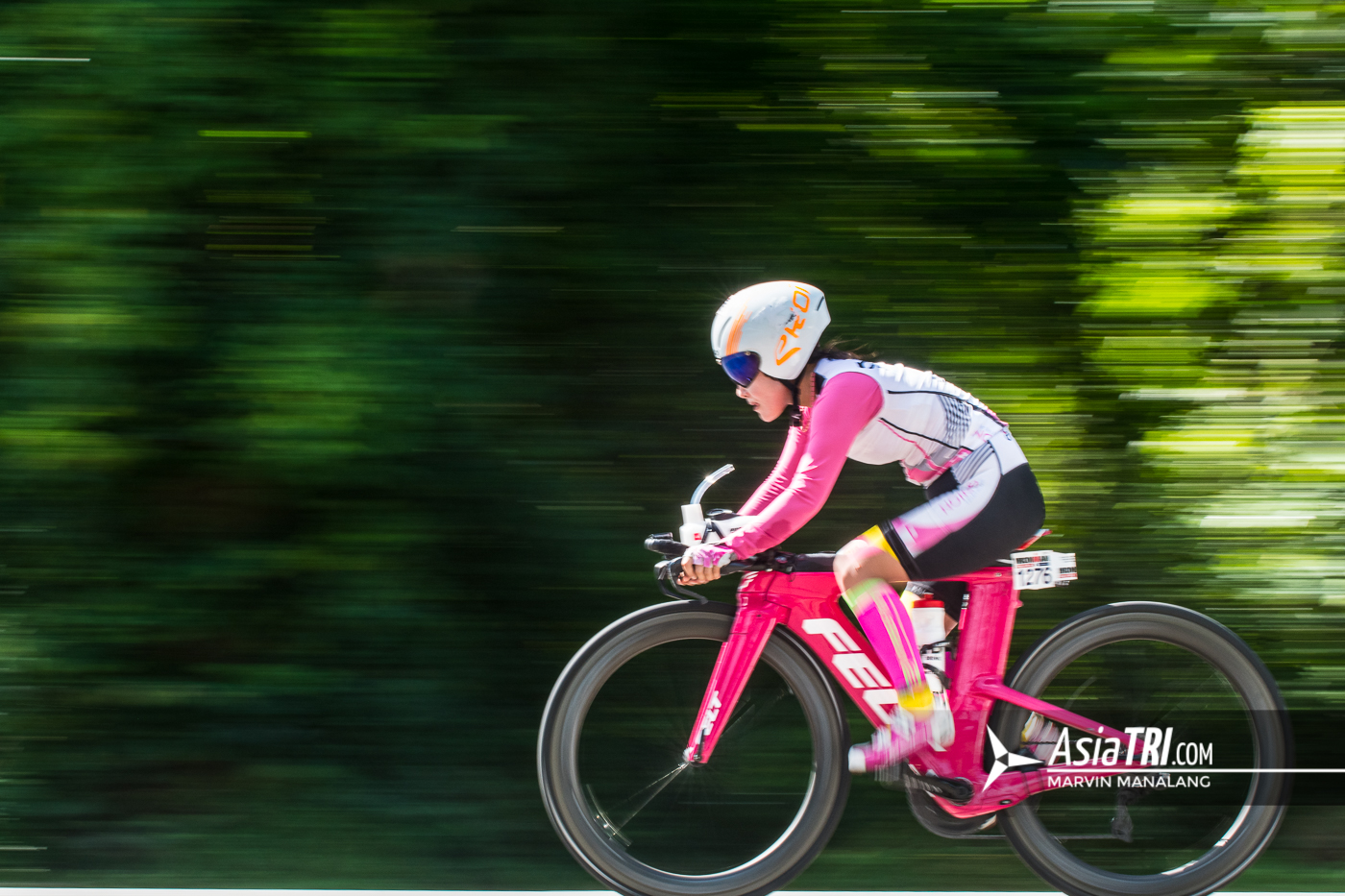 Women For Tri®, a program of the IRONMAN Foundation®, announced that a total of 1000 additional women will earn an invitation to race in the 2020 IRONMAN® 70.3® World Championship taking place in Taupо̄, New Zealand on Nov. 28-29, 2020 through Women For Tri Slots. The additional slots will be awarded to top finishing female athletes at a total of 40 select races worldwide, 20 of which were announced in June of this year, with the additional list of 20 being released today. The additional slots will be utilized by Women For Tri, launched by IRONMAN in 2015, to welcome and empower new female triathletes to be a part of the sport’s continued growth in high-level competition.

“With the introduction of our two-day world championship format, there is an opportunity for more high-achieving female triathletes to earn a spot to the IRONMAN 70.3 World Championship,” said Andrew Messick, President and Chief Executive Officer of IRONMAN. “As we continue to bring this pinnacle event around the world, the athletes that represent the Women For Tri team will help continue to grow the sport globally.”

The Full list of 40 races with additional Women For Tri qualifying slots for the 2020 IRONMAN 70.3 World Championship is included below.

Newly added events are indicated by an asterisk in the left column.

Proceeds from the registration revenue of the 1000 additional slots will go towards supporting Women For Tri’s TriClub grant program. To date, nearly $300,000 has been awarded by this program to TriClubs around the world to support women’s engagement initiatives, including bringing first-timers into the sport. Since its inception in 2015, Women For Tri has seen an 18% increase in female participation in IRONMAN and IRONMAN 70.3 events, totaling more than 71,000 female athletes globally.

The IRONMAN 70.3 World Championship is the pinnacle event in the global IRONMAN 70.3 series. The 2020 IRONMAN 70.3 World Championship race in Taupо̄, New Zealand will be a two-day event with the professional and age-group women racing on Saturday, Nov.  28 and the professional and age-group men racing on Sunday, Nov. 29. The Great Lake Taupõ District is rich in history and is one of the world’s most unique and picturesque areas. Located within a short drive of New Zealand’s main centers, the Great Lake Taupõ district is at the epicenter of the North Island. Situated in the center of the North Island of New Zealand, you will find fascinating volcanic landscape and a cultural heritage dating back to the arrival of Māori in New Zealand in the 14ᵗʰ century. The Great Lake Taupõ District is one of the most pure, beautiful and unspoiled areas in the country and encompasses the lakeside towns of Taupõ, Turangi, Kinloch and Mangakino. As a popular year-round destination, it houses the largest freshwater crater lake in Australasia, geothermal attractions, and the mountains and ski areas of Tongariro National Park, a dual World Heritage National Park. Throughout the 2020 IRONMAN 70.3 qualifying season, nearly 5,000 athletes will qualify to race in the 2020 IRONMAN 70.3 World Championship by way of more than 100 IRONMAN 70.3 races around the world.