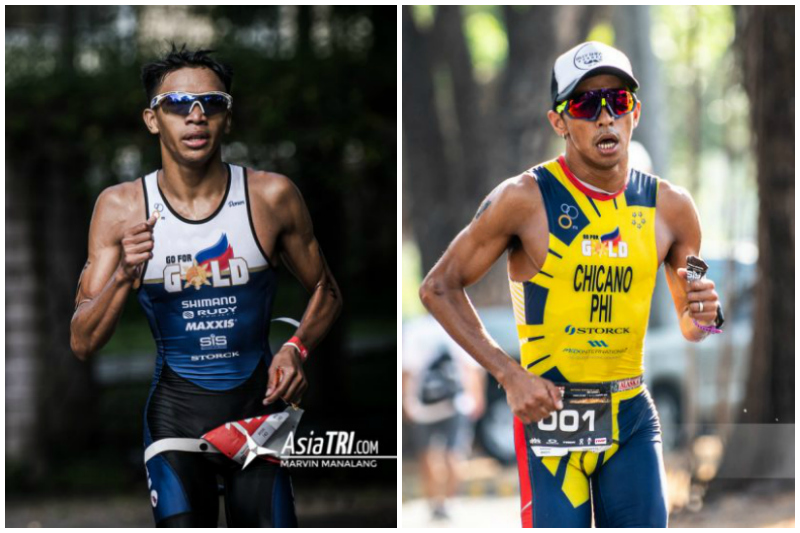 On December 1, the morning after the opening ceremonies of the 30th Southeast Asian Games, official triathlon competition begins in the Triathlon Capital of the Philippines in Subic Bay.   Team Philippines, led by 2017 SEA Games Gold Medalist Kim Mangobang and 2017 SEA Games Silver Medalist John Rambo Chicano are looking for another Double individual Gold Medals in the sport of Triathlon.   Competition begins with Men’s Competition at 6:00am, and will be followed immediately with the women’s elite competition.

We take a look at the recent races in the region to see and gauge the favorites to reach the podium at the men’s Triathlon competition at the 30th SEA Games:

Based on the recent races, Remolino and Chicano are the clear favorites to go either 1-2, with Clement Chow showing promise to repeat his past performance as Bronze medalist.   A total of 11 participants and 6 countries are represented in the Men’s Elite Competition; Two each from the Philippines, Singapore, Thailand, Malaysia, Vietnam and 1 from Indonesia.

Next up from AsiaTRI will be the preview for the women’s elite competition and mixed relay.