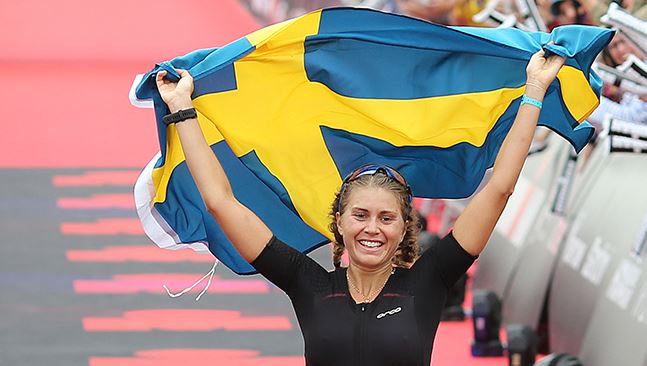 Florian Angert (DEU) won his first-ever IRONMAN race at IRONMAN Barcelona. The 27-year-old had a great day taking the win in Calella in impressive style. Thanks to a solid performance on the bike, he nailed a blistering finish time in 7:45:05 while Frederik van Lierde (BEL) and Nick Kastelein (AUS) both recorded sub eight hour finishes.

Sara Svensk (SWD) celebrated the biggest win of her career taking on talented women’s field. The 30-year old was about a minute behind the lead in the water, but she opened up a decisive gap early on the bike. Thanks to a strong run she established a tremendous winning time in 8:34:10 in front of Germany‘s Laura Zimmermann and Katrien Verstuyft (BEL).

See also:  Philippine Races to Watch out for in 2017
Don't Miss It

How to qualify for the Ironman World Championship in Kona