Ironman Performance – The mix and pacing in training 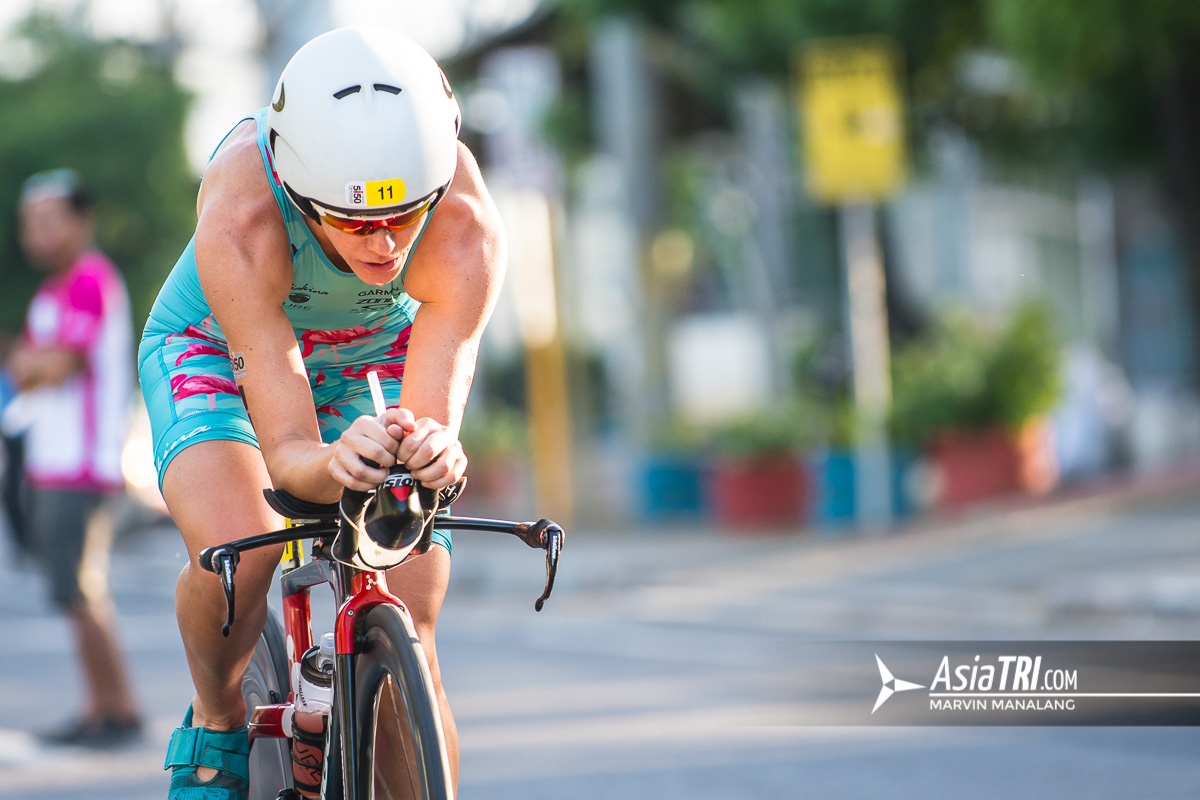 When asked what i notice as the biggest difference between pro and performance athletes and those who want to get to that level i will almost always pick out pacing and in particular the ability to train at varying paces when required.

Our bodies are amazing machines and will adapt to amazing levels in sport so long as the correct stimulus is given, when looking at pro athletes i see a lot of discipline and knowledge of how to train or follow a program. Pro athletes were not born this way they have had to learn like everyone else from their mistakes along the way, some learn and progress and others never seem to achieve their true potential.

Training hard all the time would seen like the logical way to improve performance but our bodies simply do not work that way, we need to be gently nudged to performance rather than trying to get there in big jumps.

There are outliers in the sporting world who do seem to be able to train hard all the time and have amazing careers because of it but when we look closer not all is as it seems. One great example of this is Simon Lessing a multiple World Champion in triathlon, Simon was known as one of the hardest training athletes in the sport and other athletes feared him as a result. When looking at the training he was doing it was very clear it was just what was perfect for Simon not a recipe for success for all athletes – so many athletes went to train with him but very few survived the experience and those who did rarely performed anywhere near his level.

Simon while training with lots of intensity did not train high volume, he was very much a quality first athlete and this system worked so well for him. Swim sets were never more than 4k, runs rarely over 40min and bike sessions all around 2 hours, when we look at todays pro’s i can’t imagine any performing such short workouts as we are currently consumed by a more is better culture.

Simon knew his body well and he knew how to pace workouts to get the best results from his body, other athletes training with him would always train at Simon’s pace and this is the reason why they will never have produced their best results – they simply were not training to the paces required for their optimal development.

When designing a plan the most important element is the mix, and the mix is highly individual. No two athletes are the same, yes we all have the same muscles in our body but the actual makeup of those muscles varies from person to person and as a result they require a different training structure to end at the same result.

When putting sessions together one athlete might need to run significantly less faster pace work to get the same stimulus to adaption as another athlete, if both athletes do the higher load on the workout the result might be great for the athlete who needs this but the athlete who adapts to a shorter load would be over tired and actually see little if any improvement.

A coaches job is to find the correct mix for each athlete and ensure that pacing is happening in training to achieve this nudging effect to performance.

Once the mix is right pacing becomes even more important as going too hard at times is going to throw off everything. My biggest frustration is athletes stalling their development by training too hard when they are supposed to be going easy. If an athlete has an easy run and insists a pace is easy but cannot come anywhere near that pace while racing then the pace is not truly easy, this sounds so simple but almost all athletes in long distance triathlon fall into this situation and its the one simple fix that will transform performance. Learn how to go easy and you will see big changes in your top end performance.

Practice makes perfect and with pacing this is something we need to add into our training daily, our sessions will almost always have a warm up, main set consisting of intervals or longer periods of sustained work and a warm down to finish.

If you have the opportunity to watch some pro’s train in triathlon, swimming, biking or running go along and watch some sessions as it will be eye opening.

I remember watching the swim group train at Loughborough University, many athletes in this squad went on the represent their country in the Olympics. The warm up was so slow with swimmers totally focussed on getting the body moving and practicing different parts of the stroke, once into main sets the work was so precise with swimmers coming in on pre set times to the second and the blog thing that stood out for me is they knew when it was time to turn it on and perform. In contrast watching the triathlon club perform a very similar session you would see the triathletes jump in and straight away hammering through the warm up as fast as they could, then when it came to the main set times were all over the place with very little consistency and the pace change between warm up and main sets was very little if any at all.

Both sets of athletes here were training hard, but one group the performance group were listening to the coach and the other set where simply not doing that despite the coach being the same and giving the same instructions! It is not surprising at the end of the day which athletes developed to their true potential and which athletes faded from their sport.

So what is the true difference between performance athletes and aspiring performance athletes, discipline and pacing would be my biggest picks. Learning to trust your coach, and train at the correct efforts at the right time to ensure you maximise your own individual potential and not blindly training hard in the belief that is the way to better performance.