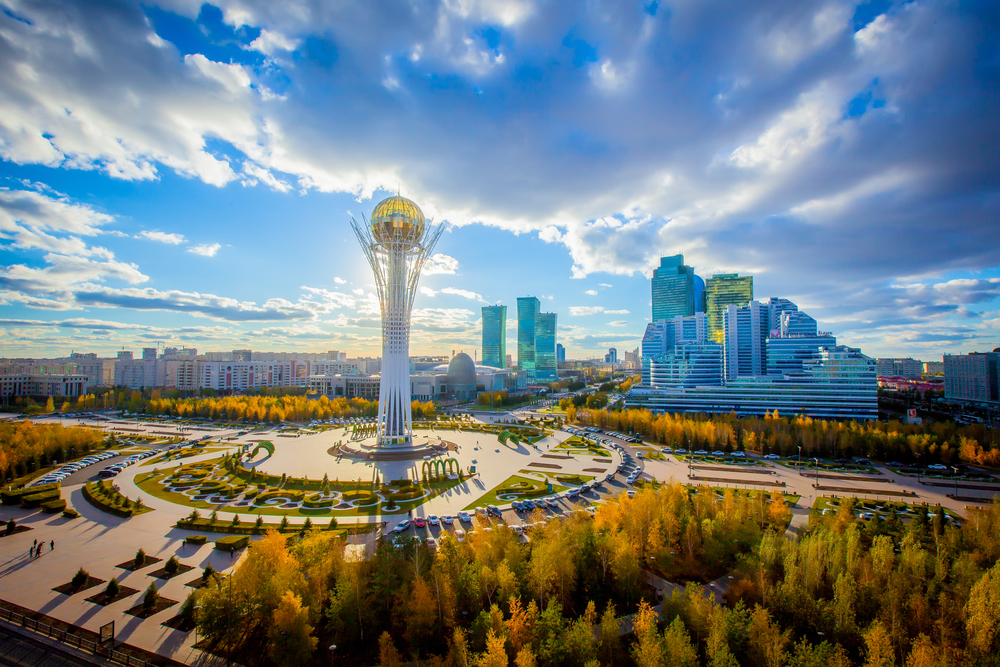 See also:  Video: 5 Ways To Make You A Better Cyclist

How to watch the 2019 Kona Ironman World Championships