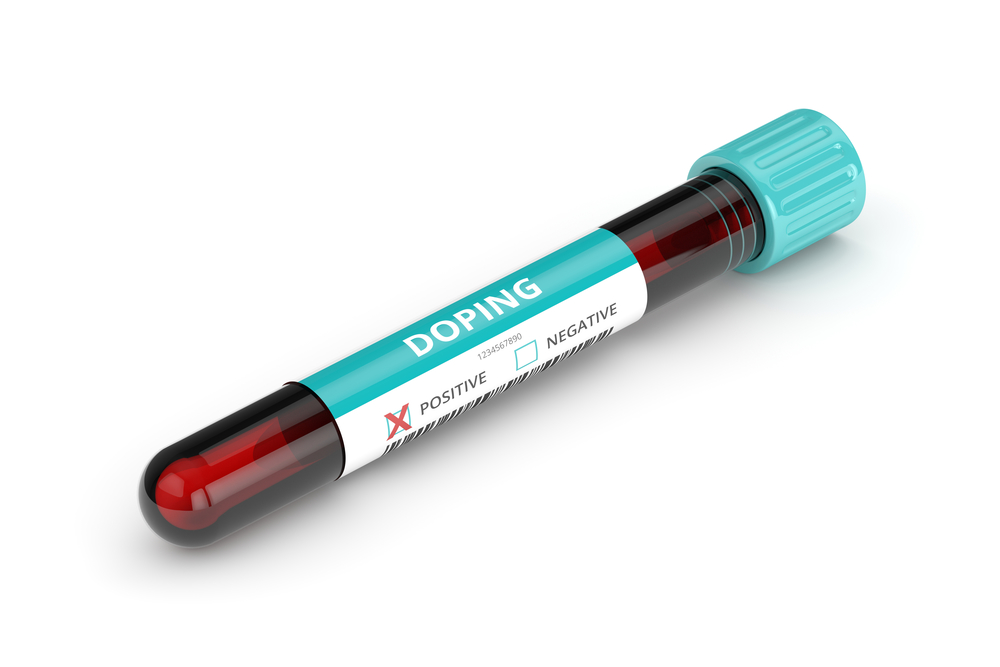 Ironman announced through its anti-doping website that a Spanish triathlete, Juan Antonio Gomez Gonzales has been caught with doping and will serve a four-year sanction.   Gonzales was  caught after testing done in Ironman 70.3 Marbella last April.   He was positive for clenbuterol. Athletes who use clenbuterol do it to burn fat, build muscle, and improve sports performance. The drug is believed to increase the development of skeletal muscle by enhancing muscle protein synthesis. At the same time, it aids in fat loss by increasing metabolism.

Gonzales got a 2019 Kona slot by winning the 25-29 age group in 2018 Ironman Malaysia last November.  He timed a 9:56:27, a gap of almost 20 minutes from the 2nd finisher of his age group.   He will lose the opportunity to race at Kona this October. Based on the release, the triathlete was specifically target-tested, based on information shared between the IRONMAN Anti-Doping Program and the Spanish National Anti-Doping Agency.

Here is the complete release from Ironman regarding the doping incident:

IRONMAN AGE-GROUP ATHLETE JUAN ANTONIO GOMEZ GONZALEZ ACCEPTS SANCTION FOR ANTI-DOPING RULE VIOLATION
Gomez Gonzalez serving a four-year sanction
TAMPA, Fla. (August 27, 2019) – Today, the IRONMAN® Anti-Doping Program announced that Spanish age-group athlete Juan Antonio Gomez Gonzalez accepted a four-year sanction for an anti-doping rule violation after testing positive for a prohibited substance. Gomez Gonzalez’s positive sample was collected
in-competition at the 2019 IRONMAN® 70.3® Marbella triathlon. Gomez Gonzalez’s sample tested positive for clenbuterol, which is in a class of anabolic agents prohibited
at all times under IRONMAN Anti-Doping Rules and consistent with the World Anti-Doping Agency Prohibited List.
All results-management proceedings and sanctions applied under the jurisdiction of the IRONMAN AntiDoping Program are determined in accordance with the WADA Code and the IRONMAN Anti-DopingRules. In accordance with Article 10 of the WADA Code, Gomez Gonzalez’s period of ineligibility began April 27, 2019, the date of his out-of-competition test. As a result, Gomez Gonzalez has been disqualified from all competitive results obtained on and subsequent to April 27, 2019, including results from 2019IRONMAN 70.3 Marbella. He had been previously provisionally suspended and will remain ineligible toparticipate in any IRONMAN® or IRONMAN® 70.3® competition or any other event organized by any WADA Code Signatory for the four-year period of ineligibility.

“This case is the result of information sharing between the IRONMAN Anti-Doping Program and the Spanish National Anti-Doping Agency, Agencia Española de Protección de la Salud en el Deporte (AEPSAD),” said Kate Mittelstadt, Director of the IRONMAN Anti-Doping Program. “When we can share information and coordinate efforts within the anti-doping community, our collective ability to target our testing and detect doping is significantly increased. This result is proof of that, and we thank AEPSAD for their collaboration.”