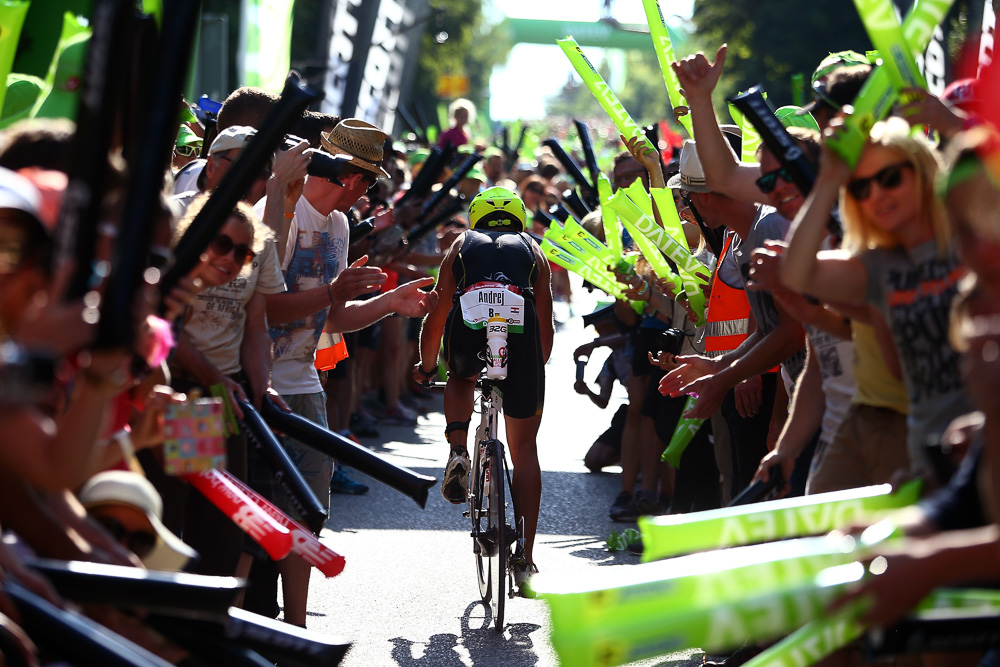 For the first time in more than 35 years of triathlon in Roth, the iconic race will be broadcast live in its entirety on Sunday 7 July on Bavarian TV from 6:15 am until the end of the women’s race at around 3:30 pm.

Livestream will also be available via challenge-roth.com, Challenge Roth Facebook page @Challengeroth  and on German TV (BR Fernsehen or brsport.de).  The international stream will be commented by the former Roth winners Dirk Bockel and Belinda Granger.

With a first of its kind partnership between “BR Fernsehen” and DATEV CHALLENGEROTH organisers, this epic nine-hour plus television production fulfils TEAMCHALLENGE‘s long-held ambition to showcase the award-winning event with the world’s best triathletes on live TV. Spectators can look forward to a world-class sports spectacle from the triathlon Mecca of Roth on 7 July. The legendary top pro field, combined with 3,400 individual athletes and 650 teams from 76 nations, promises a thrilling race: six out of the top 10 athletes from the Hawaii World Championships, as well as some of the best female athletes in the world, will compete against each other. 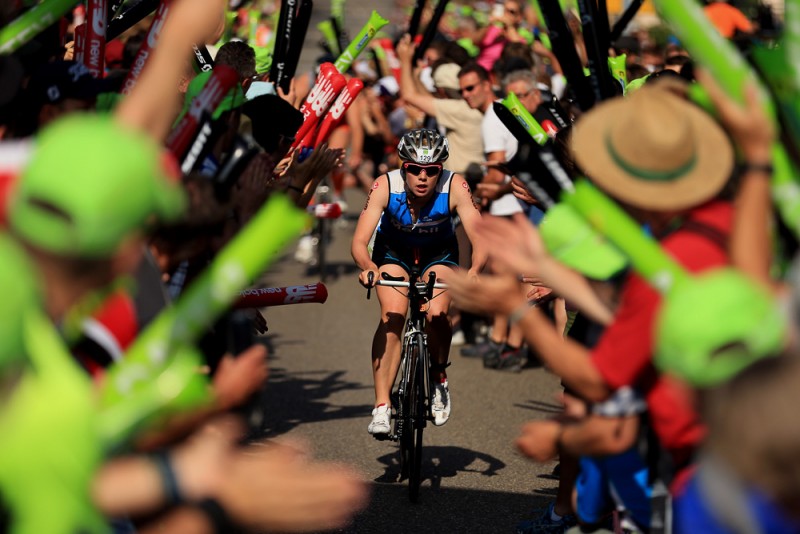 Christoph Netzel, sports director of BR Fernsehen said, “The triathlon in Roth is a real spectacle and an extreme challenge for the participants. 2019 will also be a real “challenge” for us – BR Sport will become the long-distance TV channel, we will broadcast live almost continuously from 6:15 to 3:30 pm on BR Television. We are thrilled to bring our viewers this very special premiere – world-class sport, a fantastic backdrop, garnished with many Franconian stories and lots of human interest!”

Challenge managing director, Kathrin Walchshöfer-Helneder, who worked with BR to make this happen, was also thrilled with the news. “This is a great accolade for us! DATEVCHALLENGEROTH is Bavaria’s biggest one-day sporting event, and we are delighted that Bayerische Fernsehen is now able to put on this great live production with our support. We are very grateful to the programmers from BR for making this extensive live coverage possible. This gives DATEV CHALLENGEROTH the recognition deserved by its high profile on our respected local TV channel.”

Shortly after the broadcast starts at 6:15am, the race will kick off with the 3.8km swim in the Main-Danube Canal, followed by the 180km bike leg and finishing with the marathon. The winner of DATEVCHALLENGEROTH will probably finish below the magic eight-hour mark again. The world’s fastest time set by Jan Frodeno in Roth in 2016 is 7:35:39, and the women’s record (Chrissie Wellington, 8:18:13 in Roth) has not been beaten anywhere in the world since it was set in 2011.