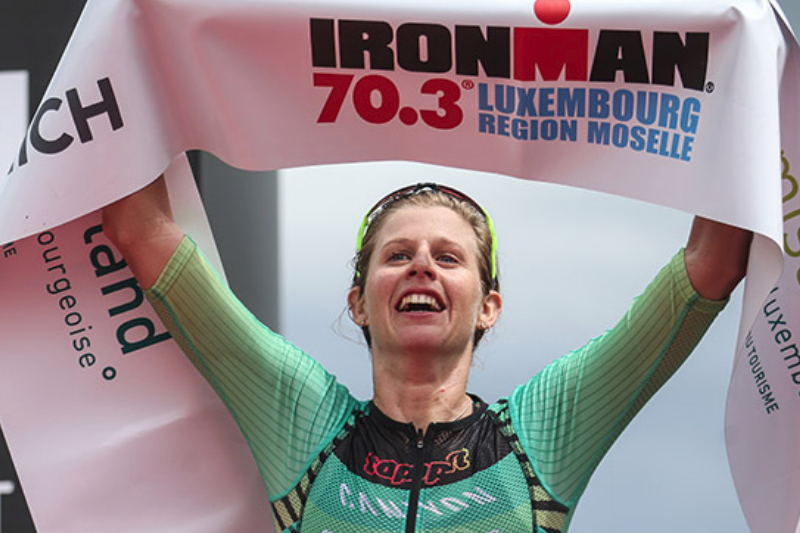 Frederik van Lierde appears to be on track with his training heading into IRONMAN Nice in two weeks. The 2013 world champion and five-time IRONMAN France winner was untouchable at the inaugural event holding off a challenge by France’s Denis Chevrot.

Great Britain’s Francesca Sanjana was an unknown heading into the race, however she won’t be able to rely on that advantage in the future. The Brit had to overcome a slow swim throughout the bike and run to take her first IROMAN 70.3 victory of her career.

Lukasz Wojt’s race dominated IRONMAN 70.3 Luxembourg from the start to the finish. After a blistering bike he left the field behind and took the win in 3:49:05 while Bas Diederen and Stenn Goetstouwers completed the podium.

Imogen Simmonds took control of the race early into the bike. The Swiss athlete managed record a winning gap of over eight minutes on  Svenja Thoes and Alexandra Tondeur.

Clincher Vs. Tubular | Which Tyre Is Faster To Change?