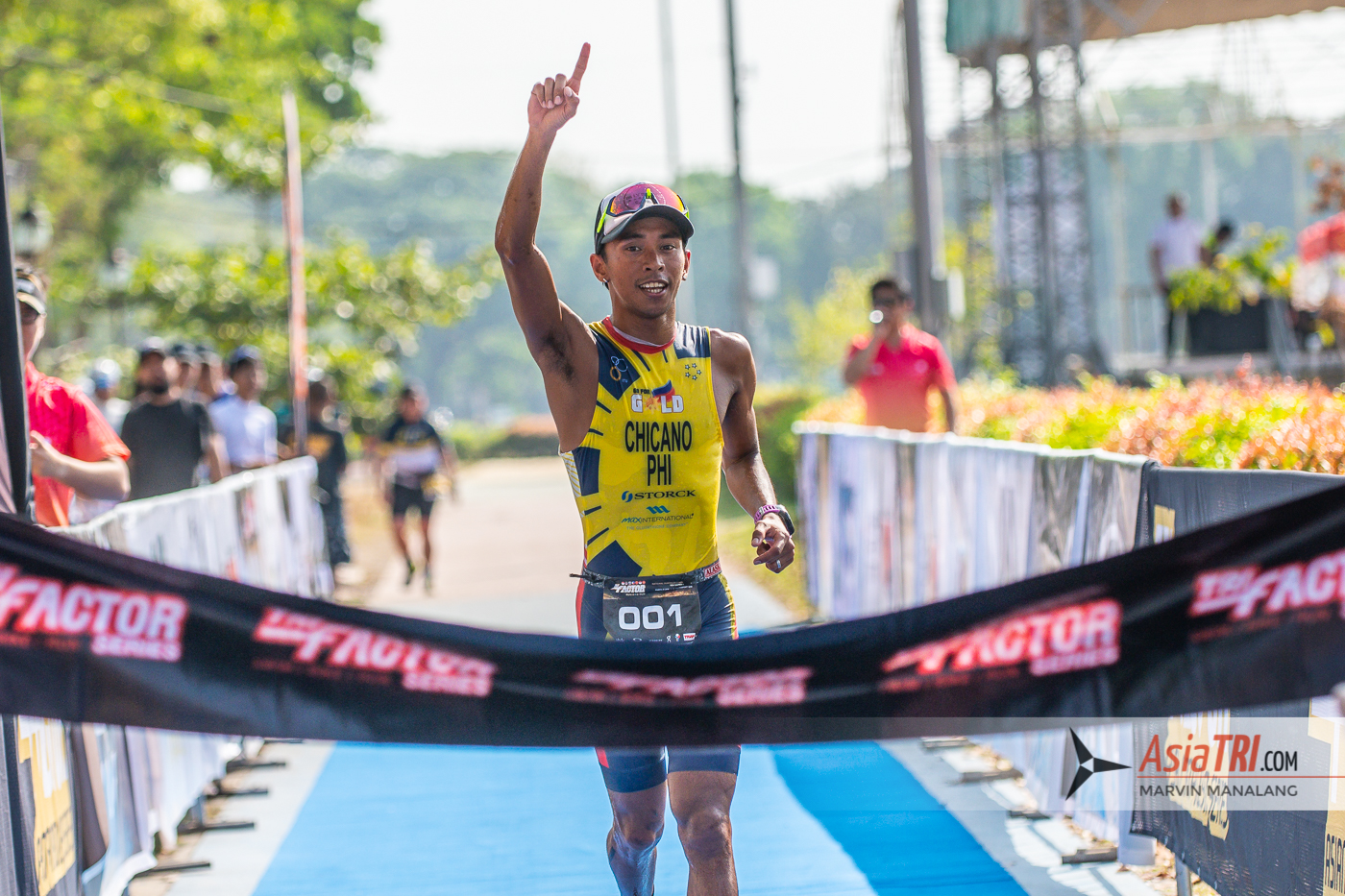 John Chicano of the Philippines and Phoebe Kee of Singapore each put a stronghold in their bid to represent their countries in the sport of Duathlon in the 2019 Southeast Asian Games.

Chicano had a race-best 1st run 10k of 33 minutes and 58 seconds to distance himself from a bunch of local Filipino elites and duathletes from Singapore and Malaysia.    Chicano’s closest pursuers were the chase pack composed of Ephraim Inigo, Romulo Balinas, Malaysian Lam Wai Kit and Emmanuel Comendador.   Chicano had placed a gap of 37 seconds going into T1. 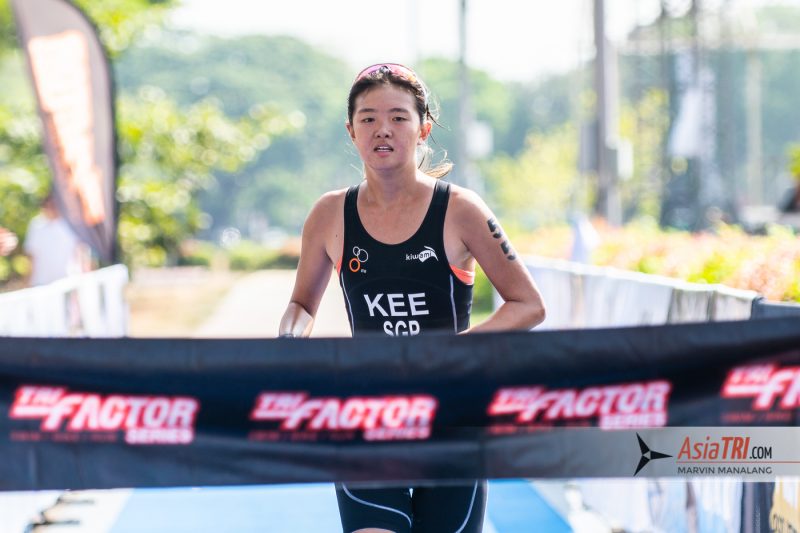 In the 40km bike leg, Chicano timed a 3rd best split of 1:03:47, giving him a huge lead of more than 2 minutes going into T2.   Jarwyn Banatao of the Philippines posted the day’s best bike at 1:02:03, and pulled himself into T2 at 2nd place.    With a gap of more than 2 minutes in T2, Chicano was able to coast into a fifth best second run 5k time of 19:09, solidifying his place as the top representative of the country in duathlon in the SEA games.  Chicano posted a time of 1:58:24, a 57 second gap over fellow Filipino Emmanuel Comendador who posted the rest bace 5k split of 17:51.   Singaporean Kien Mau Lim finished at 1:59:33 to secure 3rd place. 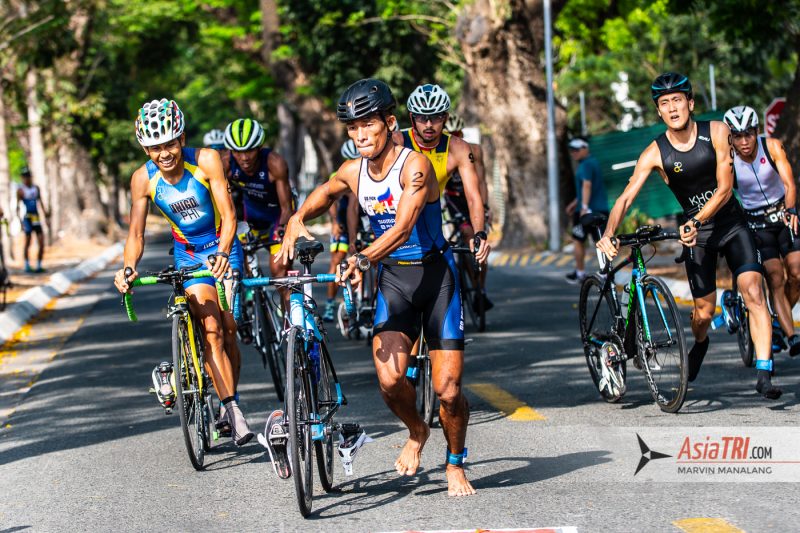 Phoebe Kee of Singapore warded off a strong challenge from Filipinas Jelsie Sabado and Mirasol Abad to win the inaugural TriFactor Run Bike Run Philippines in 2:20:53.  Kee both had the best run 1 and run 2 splits of the day among the female elites.  A 2nd best 1:17:56 bike split supplemented a strong day for the Singaporean, winning with a comfortable  gap of 1 minute and 22 seconds.   Sabado and Abad finished in 2:22:15 and 2:25:06 respectively to complete podium spots.

How To Inflate A Bicycle Tyre