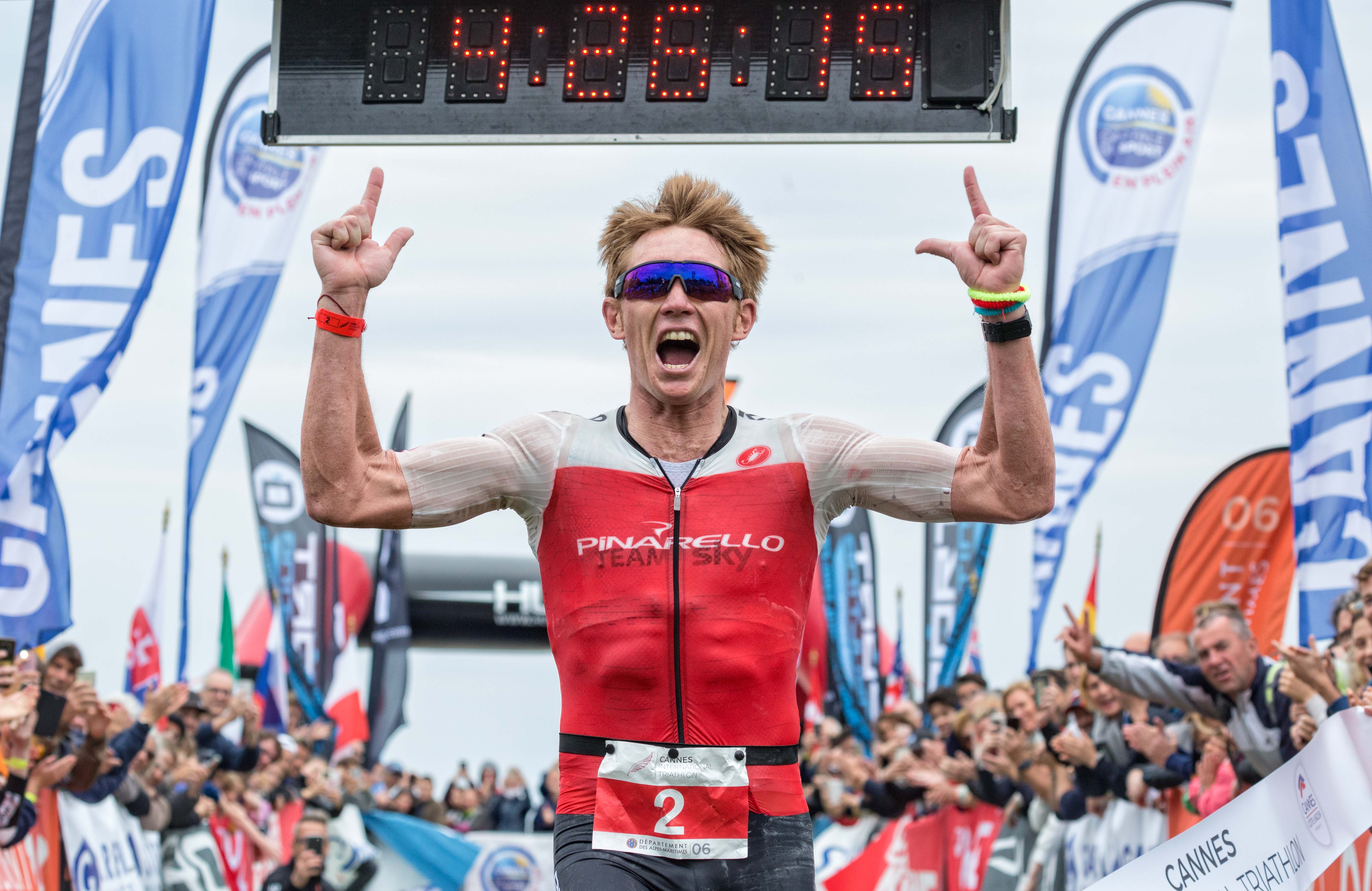 The winners of the sixth edition of Cannes International Triathlon are Australian Cameron Wurf (4:24:46) and the Danish Camilla Pedersen (4:56:57).   Wurf and Pedersen have become the new kings of Cannes on a great day of triathlon. Both have achieved victories after what Javi Gómez Noya and Lucy Charles have done in 2018.

Cameron Wurf and Tim Don were the two big favorites. Both fought for the victory, although it was the Australian who managed to take advantage in the run leg after a tremendous effort on the bike. One minute 59 seconds was the gap between Wurf and the British Tim Don (4:26:45), who was second on the finish line. The Swiss Phillipp Koutny was third in 4:28:48.

In the women’s category, it first position for Camilla Pedersen in 4:56:57 in a dominating performance in which she was undoubtedly the best. Second place for the Belgian Alexandra Tondeur (5:01:23) and third for the French Charlotte Morel in 5:01:44.

French Riviera: perfect destination at the beginning of the season

Once again, athletes from all over the world have enjoyed the triathlon on the idyllic French Riviera. Good atmosphere, careful services, demanding circuits and beautiful landscapes have marked a day where participants have completed 2 km of swimming, 107 km of cycling and 16 km of running.

Ironman Training - Time to review and listen to your body