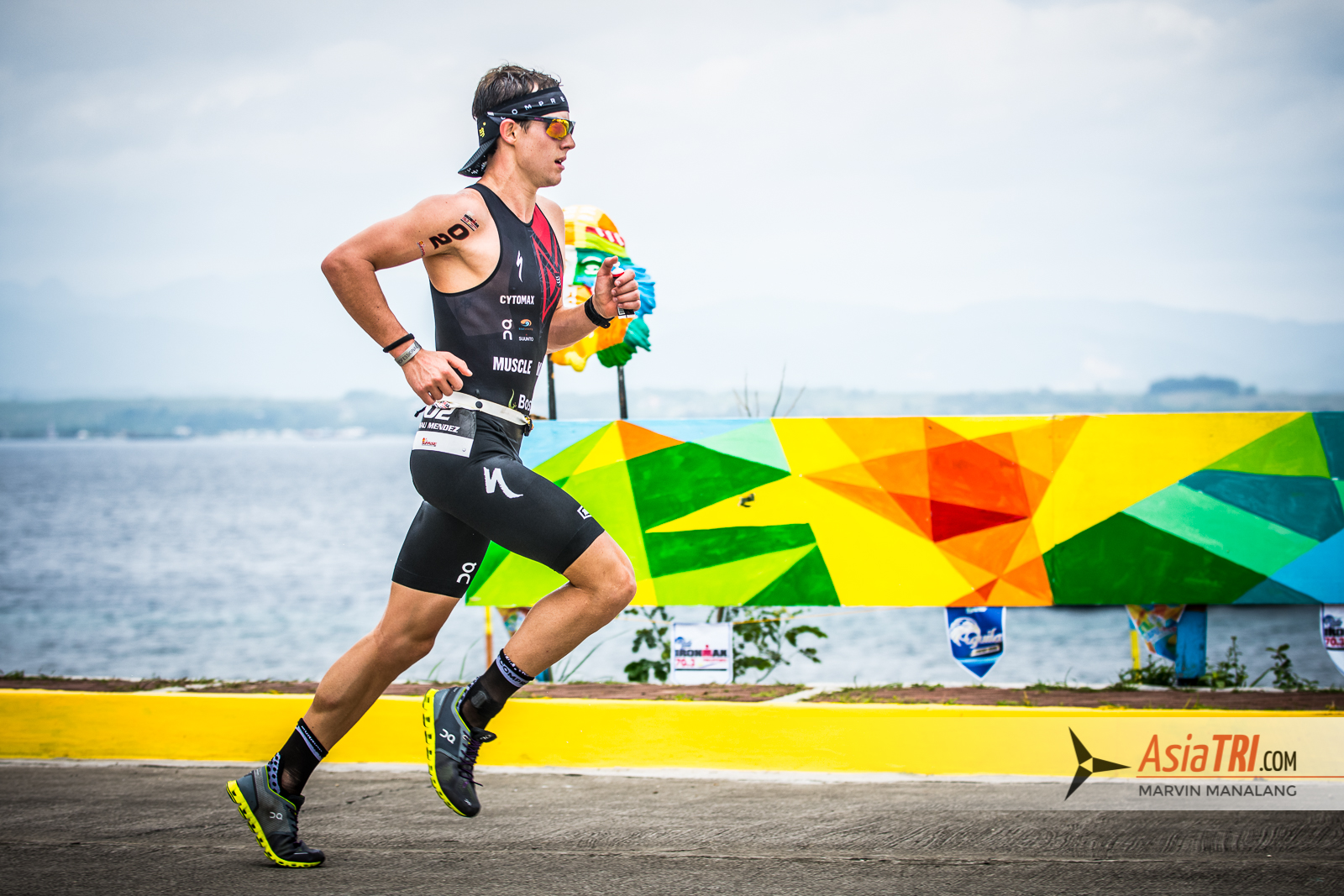 Davao once again welcomes the world as Sunrise Events kicks off the 2019 IRONMAN season with the second Alveo IRONMAN 70.3 Davao powered by Petron. After the unprecedented success of the inaugural race last year, 2,200 participants from 38 countries will join the biggest sports event of the year in the island region of Mindaano on March 24, 2019 at the scenic Azuela Cove.

Mexican Mauricio Mendez and Czech Radka Kahlefeldt will return to defend their crowns as they lead 16 pro triathletes who will compete in the 1.9K swim, 90K bike, 21K run event.  The pair will be heavily favored to repeat especially after they completed a “double” of IRONMAN 70.3 races in the country last year when they also ruled the Asia-Pacific Championship in Cebu last August. 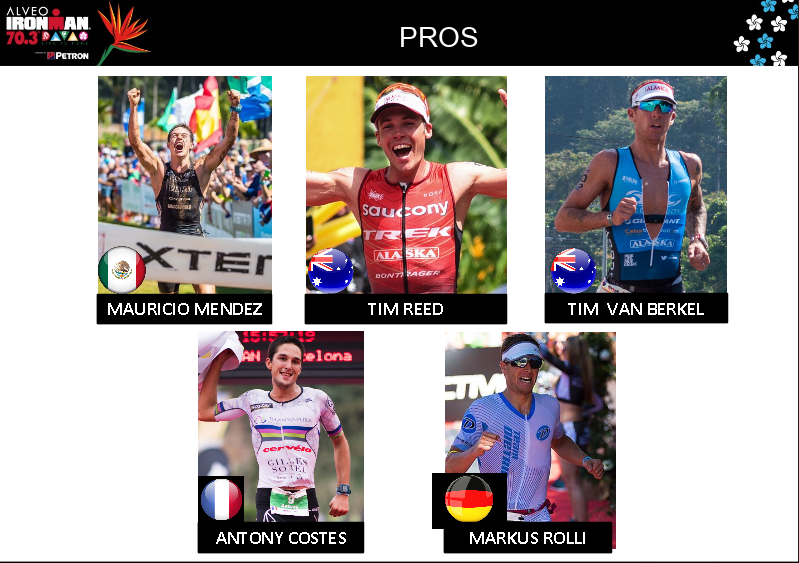 Sunrise Events founder Wilfred Uytengsu acknowledged the all-out support of Davao officials which led to the successful staging of the event last year, winning top awards in 2018 in its first year of staging including the best post race event celebration. 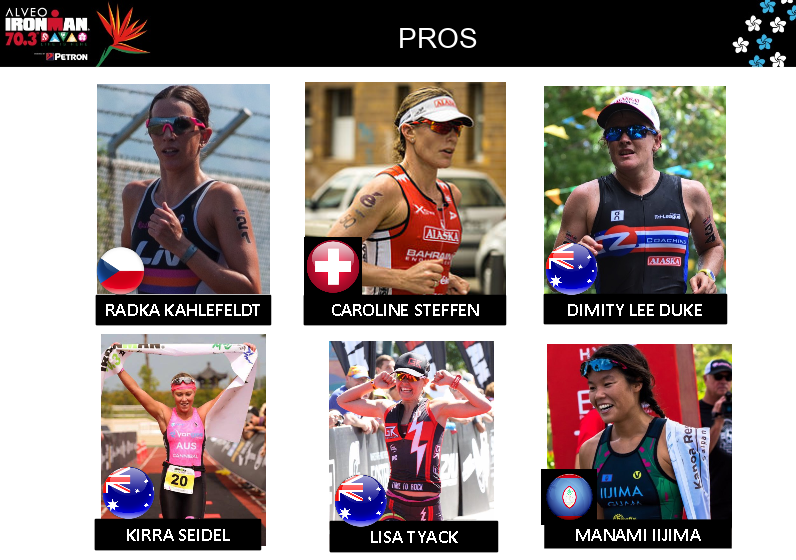 “We are encouraged by the success of last year’s staging and the enthusiasm Davao has shown in hosting us and I expect we will see this race steadily grow in terms of prestige and participation,” said Uytengsu.

While the race itself will be held March 24 exciting activities – including the Sun Life Bike Course Ride Out, the Alaska Fortified IRONKIDS, Herbalife Nutrition IRONGIRL, and the Alveo
IRONMAN 70.3 Davao Expo at the Tent – will be held starting March 17 until race day.