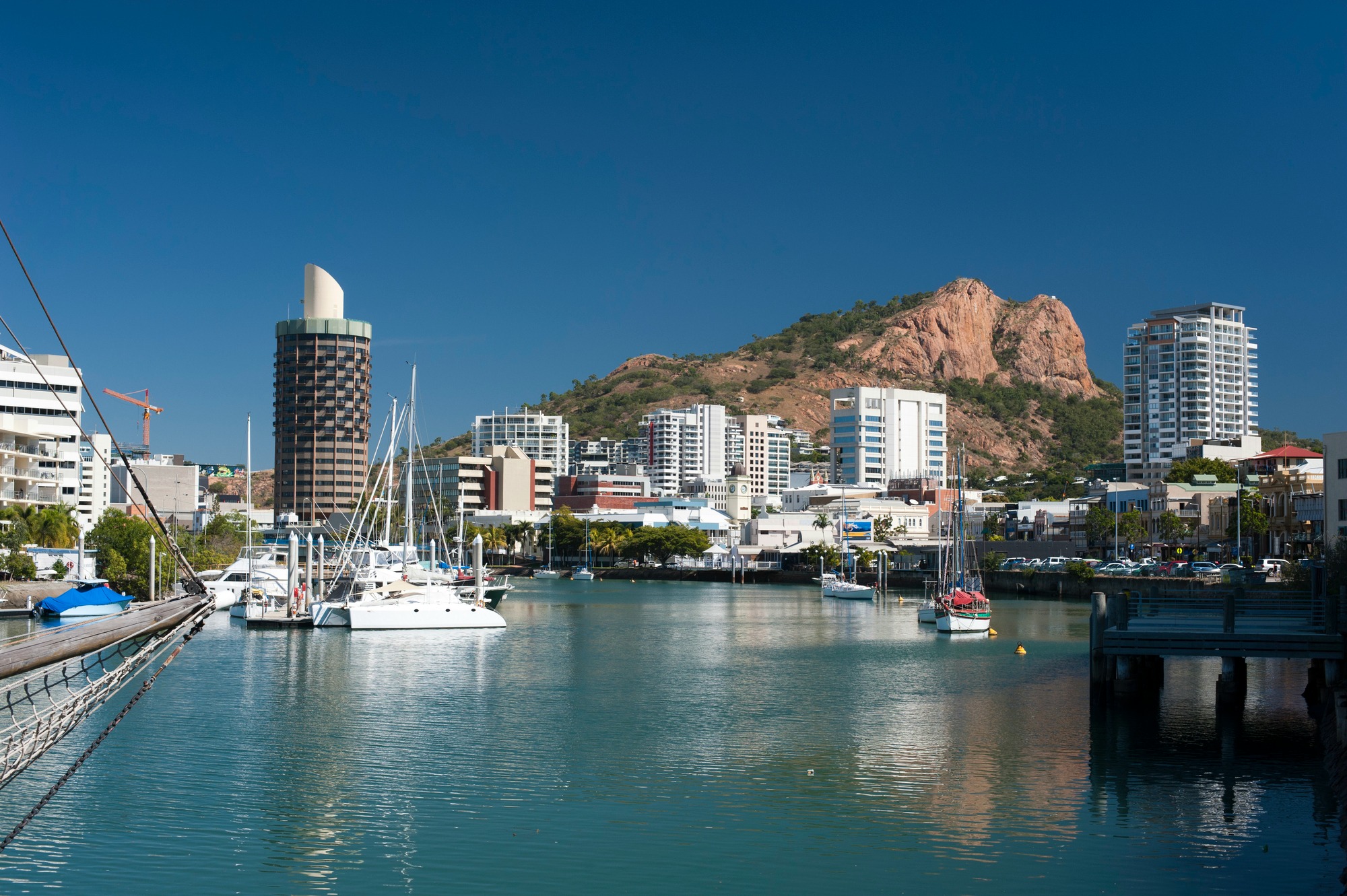 The International Triathlon Union (ITU) has awarded the 2021 Multisport World Championships to the city of Townsville, in Australia. The 5th edition of the event will offer once again five World Championship titles up for grabs across the ten days of competition at its best; in duathlon, cross triathlon, aquathlon, aquabike and long-distance triathlon.

The Multisport Festival will be the biggest sporting event ever to be held in Townsville – a fixture set to pump more than $16 million into the economy. Australia’s Tourism Industry Development Minister Kate Jones announced the ITU Multisport World Championships in 2021 would attract more than 8000 athletes and spectators to Townsville. “This is a big win for Townsville and will enhance the city’s reputation as a world-class destination for major events,” Ms Jones said.

“We invest in events like these because they attract tourists to Townsville and support local jobs. Securing the ITU Multisport World Championships will also benefit to one of the region’s most high-profile events – the Townsville Triathlon Festival – which will be significantly expanded ahead of the world championships,” she said.

ITU president and IOC member Marisol Casado said it was a great pleasure to welcome the triathlon family once more in Queensland, heading to the city of Townsville in 2021 for what will be the 5th edition of the Multisport World Championships.

“Over the past years, Australia has become synonymous with the sport, playing host to some truly memorable performances and great champions, staging races the results of which have helped shape the path of entire seasons,” Ms Casado said.

“Once again there will be five World Championship titles up for grabs across the ten days of competition at its best; in duathlon, cross triathlon, aquathlon, aquabike and long-distance triathlon.

“Being able to hold these important races in one fantastic location and all under the banner of one festival has proved to be hugely beneficial for athletes, spectators and media alike, allowing the global ITU family the opportunity to gather together for a true celebration of the sport, and we are extremely excited to head to Townsville in 2021.”

“Tourism is a cornerstone of our economy in North Queensland. Over the last five years we’ve grown the local tourism industry by more than $70 million and created an extra 100 tourism jobs in Townsville,” he said.

“We’re committed to growing Townsville’s tourism sector. That’s why we’re investing in events like the world championships that will generate millions for local businesses.”

“Securing this event also means we’ve reached our target of securing $60 million worth of events from SportAccord 2018 – a key legacy of the Gold Coast 2018 Commonwealth Games,” Ms Jones said.

“That momentum will continue when the world’s premier sporting conference comes to Queensland in just over six weeks’ time.

“When it comes to major events, the Palaszczuk Government has the runs on the board. We’ve more than doubled Queensland’s major events calendar – this year tipped to pump $800 million into the state’s economy.

Townsville Mayor Jenny Hill welcomed the announcement. “This global event will showcase Townsville’s natural assets, such as The Strand and Pallarenda, to audiences around the world,” she said.

“Hosting such a major international sporting event will ensure thousands of fans and athletes are staying in our hotels, eating in our restaurants and businesses around the city get a boost.

“This will further cement our city’s reputation as the sporting and events capital of North Australia.”

“Since the ITU Multisport World Championships debuted three years ago it has quickly grown into one of the most popular and diverse events,” he said.

“There is something for every athlete and we look forward to producing a Multisport World Championships that is truly memorable and introducing the City of Townsville to athletes, families and friends from all over the globe.”

Triathlon Australia CEO Miles Stewart said triathlon continued to experience growth on a global scale. “Largely due to the new formats of the sport being offered to cater for a variety of new participants which has been evident in the creation of a separate Multisport World Championships,” Mr Stewart said.

“Australia was a visionary in producing the Multisport event concept nearly 35 years ago, offering a complete weekend of events and the Townsville Triathlon Festival is well supported and delivered to the highest standard.

“We’re excited to again be hosting another world championship. Australia has previously hosted three Triathlon World Championships and last year the Commonwealth Games on the Gold Coast. Townsville will continue the strong tradition of attracting international events to Queensland.”

“This announcement not only benefits Townsville in 2021 but will now be the catalyst for the existing festival to expand its format to include a new ‘off-road’ weekend, making it the biggest Triathlon and Multisport Festival in Australia with 22 different events and race formats across two weekends,” he said.

“This expanded format will bring increased economic benefit to the city in the two years leading up to the World Championships and importantly provide a significant platform for the event to continue to grow well beyond 2021.”

Townsville Enterprise CEO Patricia O’Callaghan said the organisation was proud to assist the bidding process to secure the international event in Townsville.

“Staging an event of this size and global following is a significant coup for Townsville, as we continue to cement our region’s reputation as the home of regional Australia’s best live events,” she said.

The first International Triathlon Union (ITU) Multisport World Championships were held in Penticton (Canada) in 2017 to consolidate several world championship events including duathlon, aqua bike, cross triathlon, aquathlon and long-distance triathlon disciplines, with the second edition of the Festival taking place last summer in Fyn (Denmark). The 2019 event will be held in Pontevedra (Spain) in late April, and the 2020 event in the Dutch city of Almere.

Get a chance to win a FREE FRODISSIMO CYCLING CAP by RYZON!

Top 6 Ways To Recover From a Half-Iron Distance Triathlon