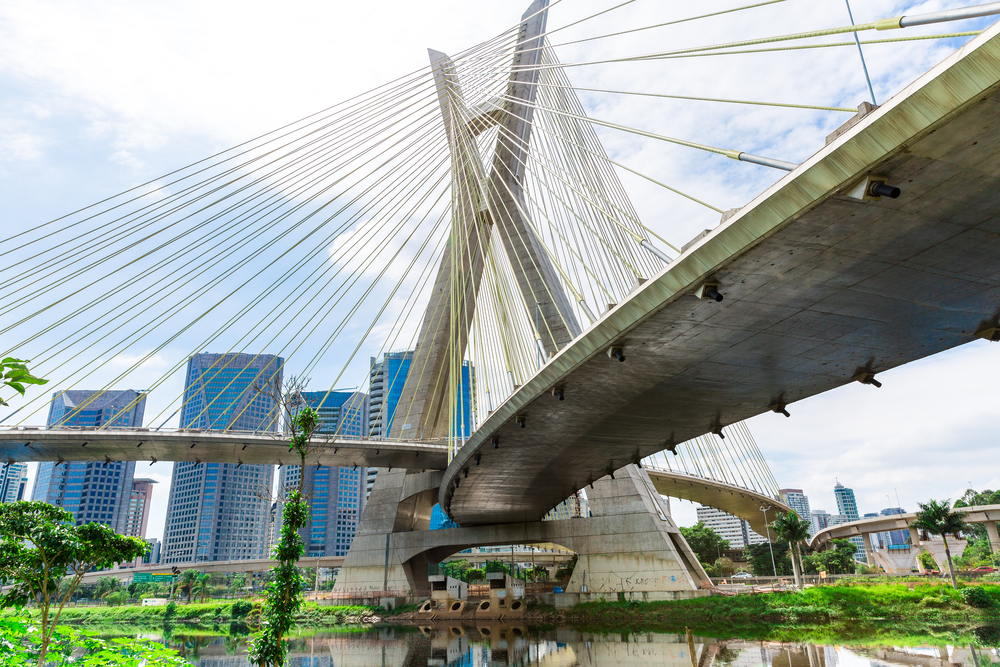 “The growth of IRONMAN across South America has skyrocketed over the past few years, and our new event in São Paulo is a testament to the success of the sport and impact of the brand in the region,” said Joanna Jordan, Managing Director of Latin America for IRONMAN. “The demand for IRONMAN races continues to flourish in Brazil, and São Paulo will be an attractive and compelling destination for our athletes and their families.”

A typically urban metropolis covered in vast greenery, the state of São Paulo is a mix of cultures and regarded as the most populous state in Brazil with nearly 41 million people. The most important economic center of Brazil, it is the capital of culture in Latin America with leisure, historical, gastronomy, and entertainment offerings.

One of more than 100 events in the global IRONMAN 70.3 race series, the IRONMAN 70.3 São Paulo triathlon will lead athletes along a 1.2-mile (1.9K) swim, 56-mile (90K) bike and 13.1-mile (21.1K) run throughout the city known as the city that “never stops”. The race will begin in the Rowing Lane of São Paulo University with a one-lap swim. From University, the flat two-loop bike course will take participants through the largest and widest avenue of São Paulo along the Pinheiros River. Athletes will conclude the race with a three-loop run through the campus of São Paulo University.

“São Paulo is the largest city in Latin America, and it is also the home city to many of the national triathletes,” said Carlos Galvão, Chief Executive Officer of Unlimited Sports, which owns and will operate the new event. “The metropolis is a cosmopolitan city, perfect to receive athletes and their families which will have diverse options of entertainment during the race week. We are pleased and very excited to host an IRONMAN 70.3 triathlon in São Paulo.”

General registration for IRONMAN 70.3 São Paulo will open at 11:00 a.m. (EST) on March 21, 2019 at www.ironman.com/saopaulo70.3. Athlete inquiries may be directed to contato@unlimitedsports.com.br.

Winner of the Slot Contest to the 2019 Ironman 70.3 Vietnam Picked