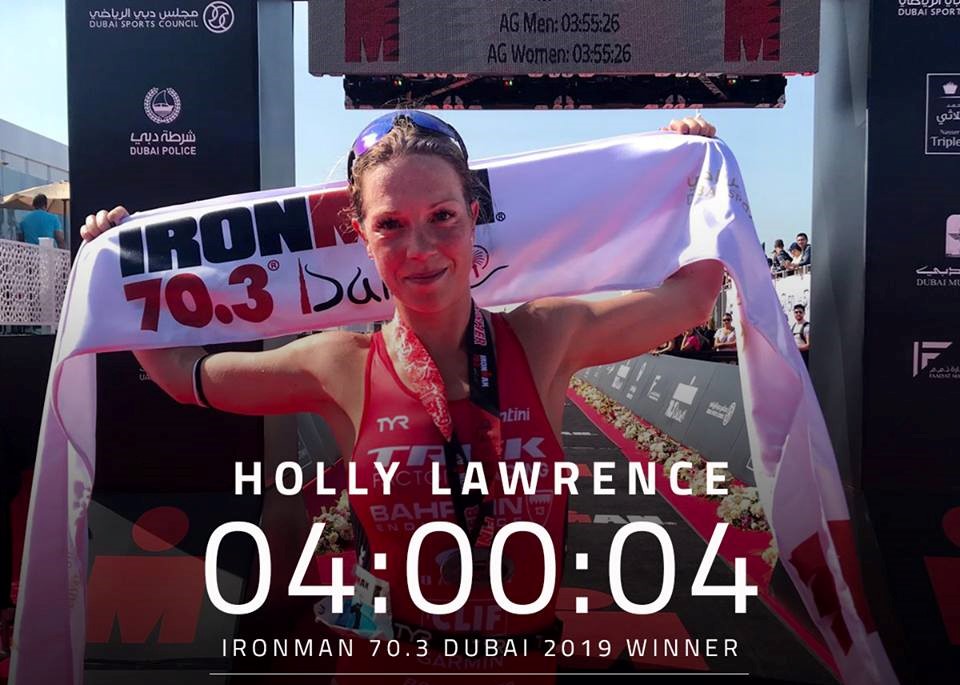 Holly Lawrence (GBR) used a race best swim and bike to build up a six minute advantage over the defending champion, Anne Haug (DEU), coming off the bike. Haug headed out on the run at a blistering pace and managed to reduce the gap but was 1:36 short as Lawrence hoisted the finish line banner to take her first win of the 2019 season.

Adam Bowden GBR) led the pro men’s race out of the choppy ocean swim. On the bike, Bowden, Patrik Nilsson (SWE), Sebastien Fraysse, (FRA) Eric Watson (BHR) and Johann Ackermann (DEU) pushed the pace at the front. Ackermann, Fraysse and Bowden came off the bike together, but Bowden forced his way to the front early into the run. No one was able to respond to Bowden’s move, and the Brit ran his way into victory by a 2:39 winning margin.