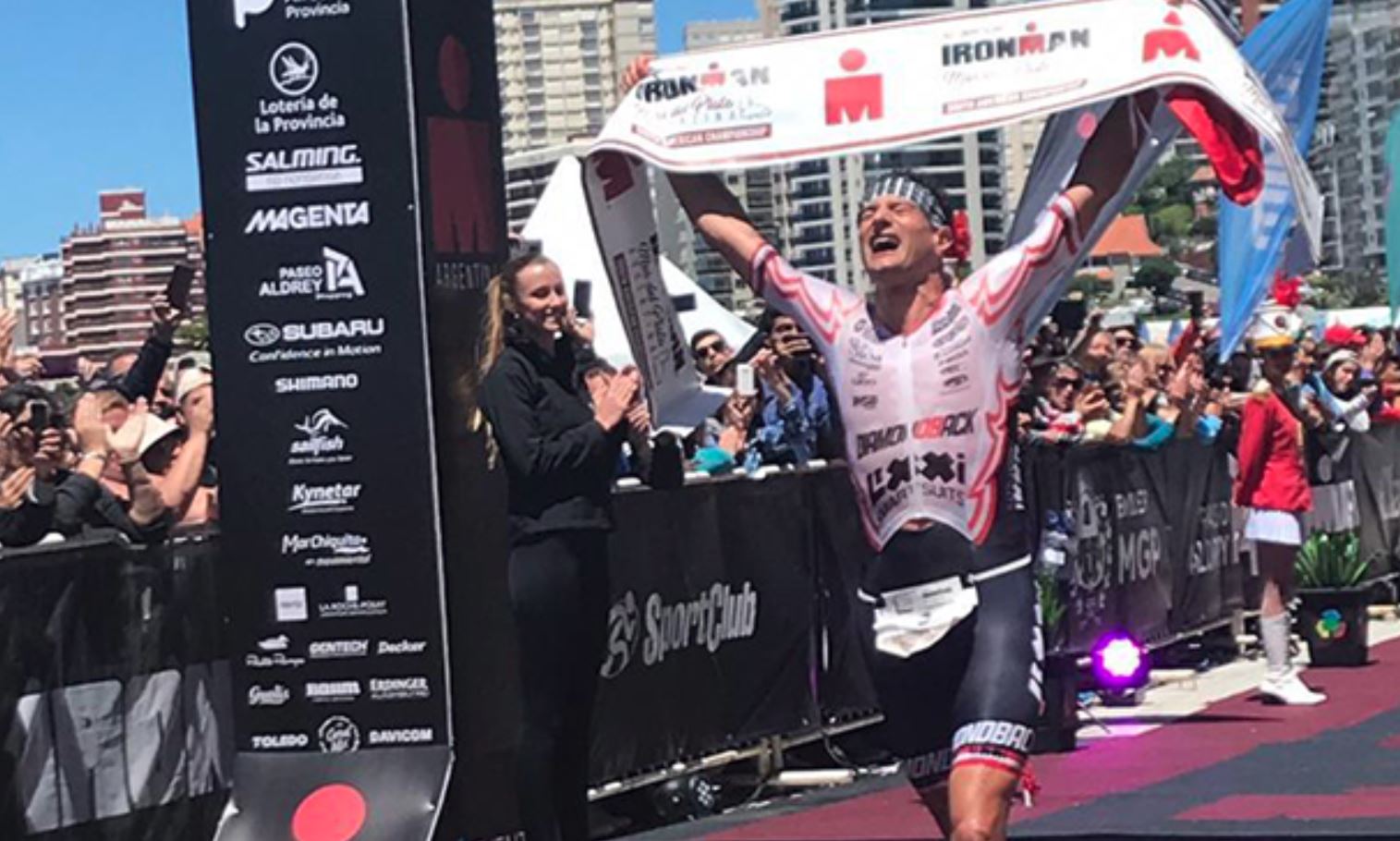 The IRONMAN South American Championship drew strong fields to the beautiful region of Mar del Plata, Argentina. With the title—and Kona qualification—on the line before the season winds down, race day brought out some strong performances.

Matt Chrabot (USA) led out of the water with a group of athletes very close together, partly due to the shortened swim (1.2 miles) because of low temperatures. Michi Weiss (AUT) went straight to the front early on the bike and never looked back. Matt Hanson (USA) was the only other pre-race favorite that managed to get within 10 minutes, closing with a 2:45 marathon. It was a solid performance for Weiss considering his recent win in Cozumel and his top 10 in Kona. Mario del Elias had a breakthrough performance as the local Argentine, favorite crossing the line in third and punching his Kona ticket.

In the women’s race, Dede Griesbauer (USA) led out of the water, but Sarah Crowley (AUS) was only seconds behind and made quick work getting to the front of the race. She was chased on the bike by Griesbauer, Susie Cheetham (GBR), Kimberly Morrison (GBR) and a hard closing Minna Koistinen (FIN). Crowley settled in to her pace early on the run, only giving up time in the late stages to Cheetham. Crowley was first to the breaktape, while Cheetham finished just three and a half minutes later. Both secured their spots to the IRONMAN World Championship in Kona next October. Koistinen was able to hold off some fast runners to snag the last podium spot at this regional Championship.

Protect your Head: The Reason to Avoid Counterfeit Helmets