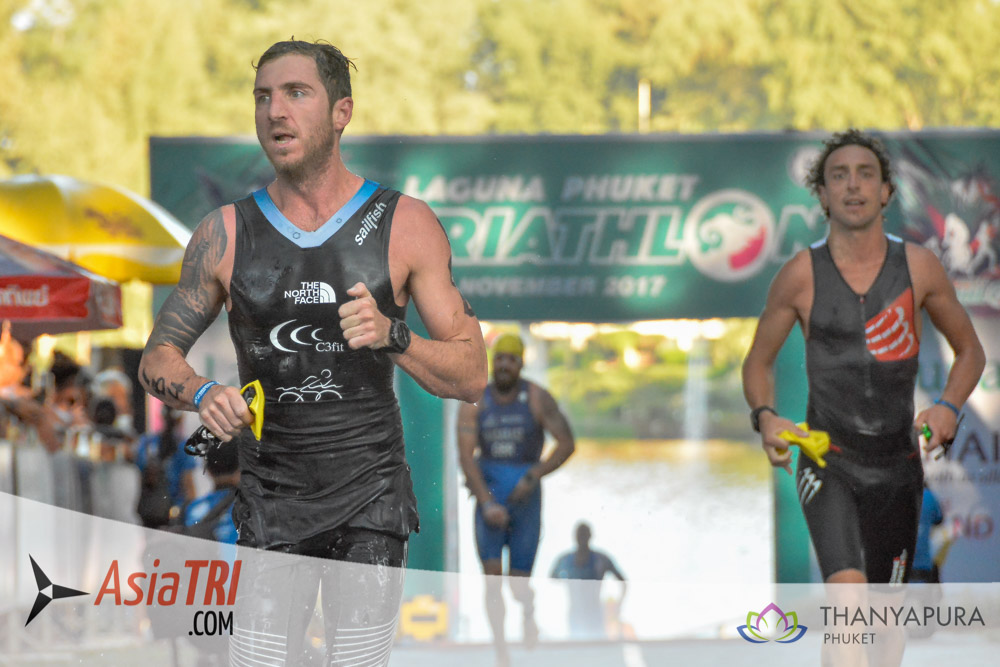 In the women’s field, sports fans will get to see top performances by LPT podium veterans Emma Pallent (UK) and Yvonne van Vlerken (Netherlands), the latter is nicknamed “The Flying Dutchwoman” and holding a world record of breaking the 9-hour barrier for 13 times. Both are expected to race neck and neck with World Champion Annabel Luxford (Australia) who raced her first triathlon at a tender age of 9 and got invited to join Australian team at 17. Annabel won her first ITU World Championship (under-23 category) in 2004.

Thai triathletes will be led by Phuket born Jaray Jearanai who holds the record as LPT’s Thai champion for 7 consecutive years (since 2011) and recently broke his own record at the World Championship in Kona.

25th Laguna Phuket Triathlon, comprising 1.8Km swim, 50Km bike and 12Km run in Asia’s premier destination resort “Laguna Phuket” area as well as various scenic locations in Thalang District of Phuket Island, is scheduled this year for Sunday 18 November. LPT’s first short distance race 25 For 25 Sprint will be staged for the first time this year as a part of LPT’s 25th anniversary celebration. The sold-out sprint triathlon race comprises 0.5Km swim, 18.5Km bike and 6Km run, totaling 25Km to echo LPT’s 25th year. The race day will be participated by thousands of athletes and spectators from around the world.

How To Choose Your Tire Pressure For Triathlon

Pool Swim Stroke Vs Open Water Triathlon Stroke | How Do They Differ?