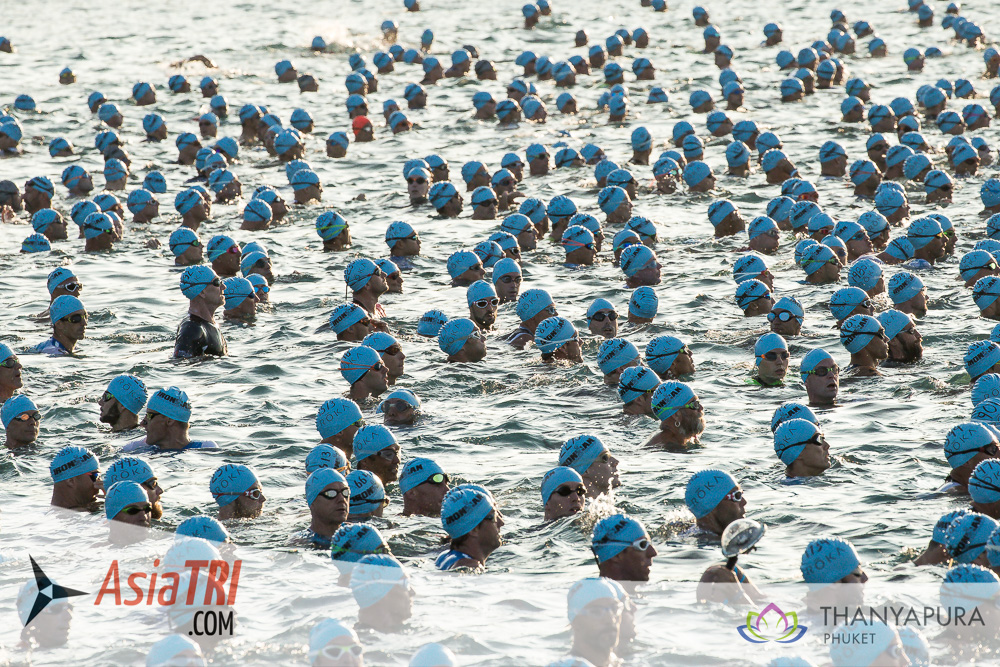 Approximately 2,500 of the world’s top athletes will compete in Kailua-Kona, Hawai`i on Saturday, October 13 at the most iconic one-day endurance event in the world — the 2018 IRONMAN® World Championship brought to you by Amazon. IRONMAN, a Wanda Sports Holdings company, will celebrate the history of IRONMAN and the seminal event that continues to inspire so many, by bringing the world’s best triathletes together in competition on the 40th Anniversary of the original IRONMAN event.

This year’s edition of the IRONMAN World Championship will yet again welcome the largest international athlete field in race history with athletes hailing from 82 countries, regions and territories. Athletes ranging in age from 18 to 85 have earned their world championship opportunity by qualifying at one of more than 40 IRONMAN events worldwide.

This year, Europe represents 46 percent of the field, while North America closely follows with 34 percent of athletes registered to race in the IRONMAN World Championship. Asia-Pacific brings eight percent of participants, with South America at seven percent.

“The evolution of this race over the past 40 years, from its modest beginnings to the iconic globally recognized phenomenon it has become, is truly extraordinary,” said Andrew Messick, President and Chief Executive Officer of IRONMAN. “From the very first race on the shores of Oahu, Hawai`i in 1978, IRONMAN has carved out a unique legacy in sports history and the pinnacle IRONMAN World Championship event showcases the best global competitors from around the world every year. We look forward to the next 40 years as our athletes continue to shape history through extraordinary feats and life-altering journeys.”

The United States of America is the most represented nation with 640 registered competitors, followed by Germany (215), Australia (208), and the United Kingdom (130). Athletes will travel from 46 U.S. states, with the greatest number coming from California (91), followed by Hawai`i (45), Texas (44), Colorado (38), and New York (35). Others from countries as far as South Africa, Brazil and Uzbekistan are traveling around the globe for their shot at a title.

See also:  ITU athletes get ready to Rio 2016 at the WTS Stockholm this weekend

Racing alongside the returning age-group winners is an inspiring group of athletes that includes:

See also:  How To Train Like A Pro | Running Training For Triathlon

Perfectly located on the west coast of the Island of Hawai`i, Kailua-Kona offers the perfect year-round climate and is an ideal location for this iconic, single-day sporting event. The 2018 field of athletes will tackle the ROKA 2.4-mile ocean swim in Kailua Bay, followed by the Ventum 112-mile bicycle ride along the Queen Ka’ahumanu Highway from Kailua-Kona to the turnaround in Hawi, capped with a 26.2-mile HOKA ONE ONE run beginning on Ali’i Drive, where spectators pack the roads, up Palani Road to the Queen Ka’ahumanu Highway, before making their way to the infamous Natural Energy Laboratory of Hawai`i Authority. Athletes will complete their journey to the roar of tens of thousands of spectators as they cross the historic Ali’i Drive finish line.

GTN: 2018 Ironman World Championship In Numbers | Everything You Need To Know About Kona