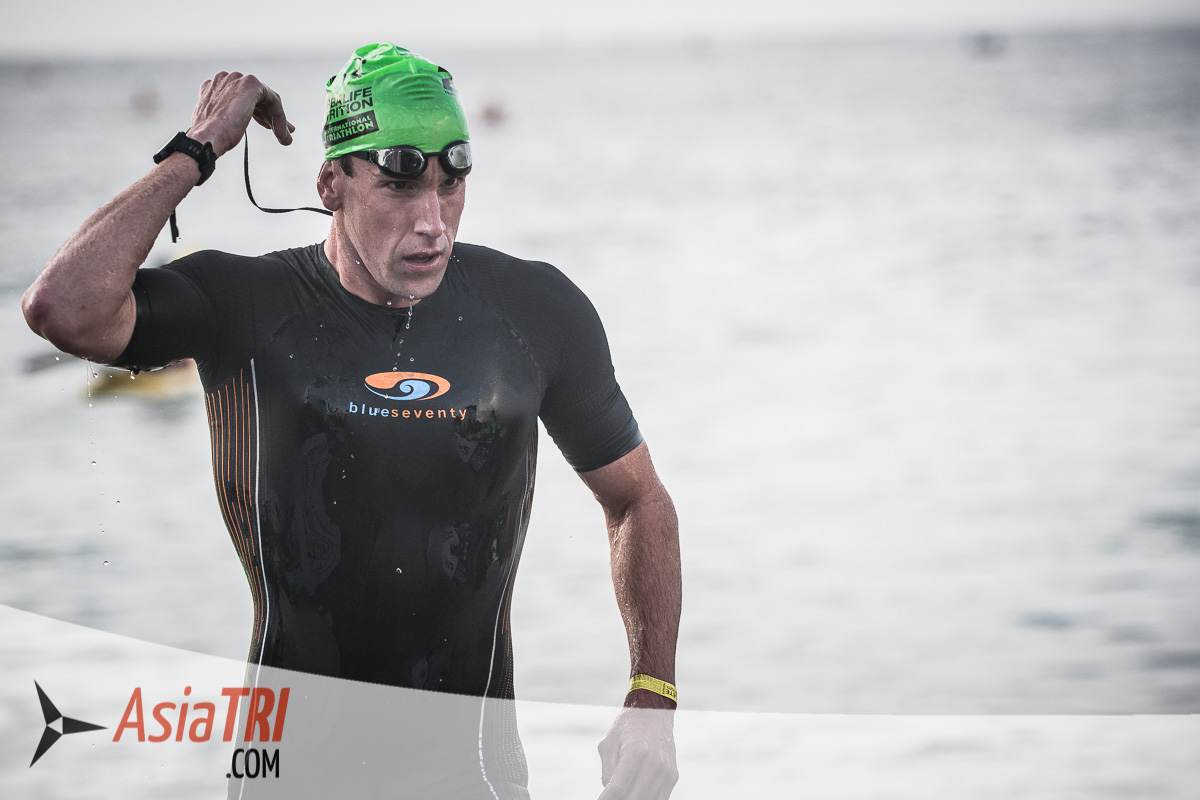 From year to year, the interest of participants is getting bigger in this event. Numbers compared to last year, an increase of 39% in participants happened in this year’s edition. “We are proud to be the main sponsor of Herbalife Bali International Triathlon 2018, an international event that we support every year. This is in line with our commitment to make the world healthier and happier through providing the need for good nutrition and campaigning for a healthy lifestyle through proper nutrition and balanced exercise. Our support is also to encourage the development of triathlon sports in Indonesia and the event to find new seeds for national triathlon athletes so that someday we can make Indonesia proud in the international arena, “concluded Andam.