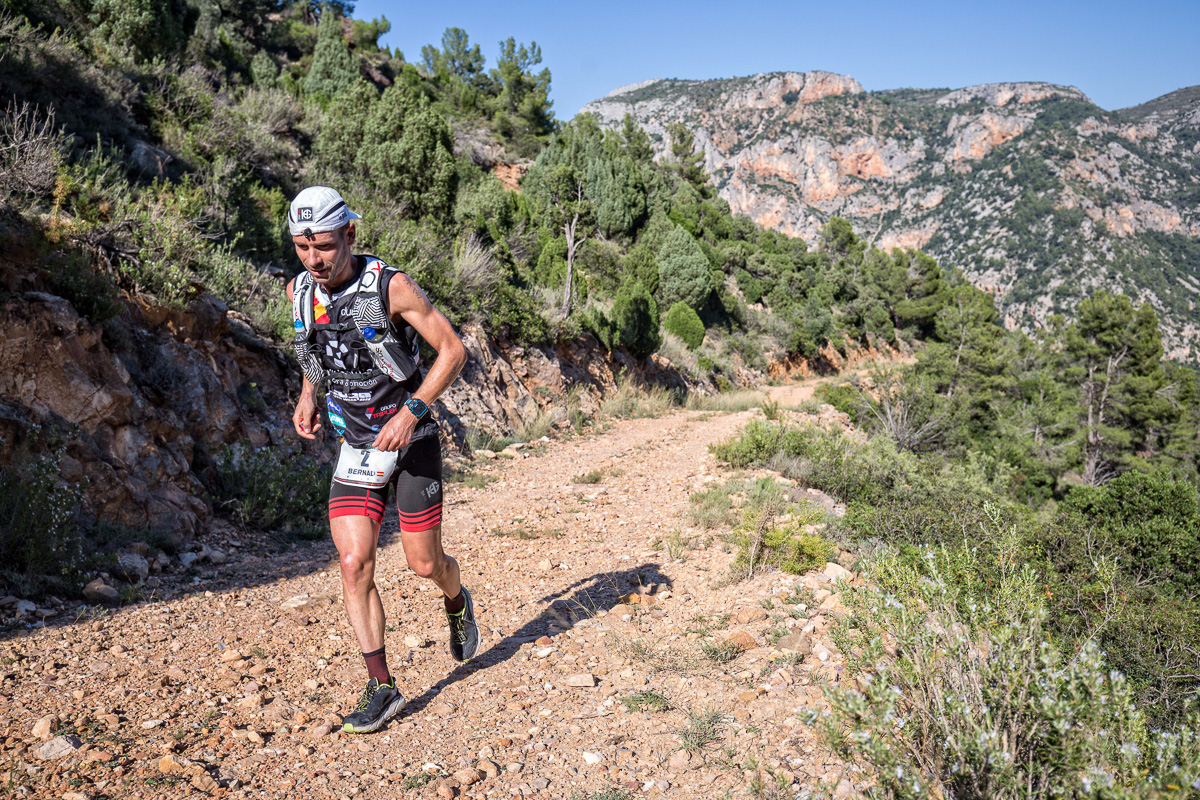 Hispaman Xtreme Triathlon is now a reality. Fifty teams, from 11 countries, participated last weekend in the first edition of a race as demanding as spectacular

Countries such as France, Italy, United Kingdom, Germany, Denmark, Norway, Holland, Spain or the Czech Republic, among others, have been represented at the premiere of this incredible sporting challenge.

Back to the Roots

Inspired by the essence of triathlon, Hispaman Xtreme Triathlon goes back to the roots of the sport and the tradition of the lands it crosses. It is a demanding, long-distance triathlon to compete with oneself; an opportunity to share a life-enriching experience with triathletes from around the world.

The triathletes, always accompanied by their supporters, had to complete a 3.8 km swimming circuit at dawn, which developed around the majestic Peñíscola’s Castle.

Once the swim was over, the cycling circuit ended in Culla after a 180 km course with 3,500 meters of cumulative elevation gain. Finally, the last obstacle was the race on foot: a mountain marathon (42 km) with about 2,000 meters of elevation gain that crossed the Natural Park of Penyagolosa until reaching the desired finish line in Vistabella del Maestrat.

Rafael Espinar and Michelle Parsons, first at the finish line

The hardness of Hispaman Xtreme Triathlon was evident in the arrival times. 12 hours 43 minutes was the time invested by the first man to complete the race: Rafael Espinar. Next to him, the first woman to cross the finish line of the Spanish race of the Xtri World Tour was the British Michelle Parsons with more than 18 hours.

An experience that leaves its mark

The companionship and the good atmosphere have been the dominant tonic of a weekend where the true values of sport have been rescued. Stories of improvement, personal challenges, … Smiles, hugs and tears as a result of the effort and long hours shared between triathletes, supporters, organization team and volunteers who are now part of the Hispaman family.

Everyone arrived at Hispaman Xtreme Triathlon with a story to tell and now they take with them a unique experience they will not forget.