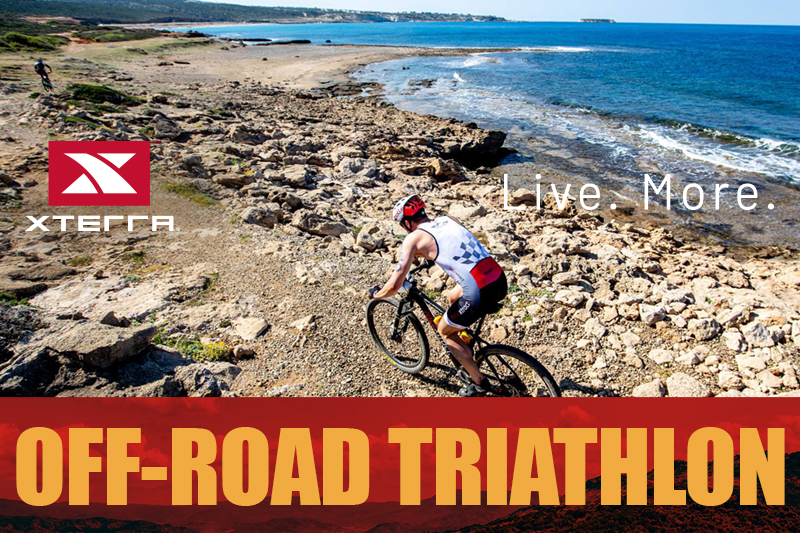 The inaugural XTERRA Taiwan off-road triathlon to be held September 30, 2018 at Kenting National Park has already attracted some of the best elite off-road triathletes from Asia and around the world.

With still nearly two months to go before the race, the confirmed field boasts four of the top five ranked elite women from the final 2018 XTERRA Asia-Pacific Tour standings, including the reigning champ Penny Slater from Australia.

“I feel really stoked that I managed to win the Tour as it was one of my main goals this year,” said Slater, who at just 22-years-old is one of the most promising talents on the XTERRA World Tour. “It’s been pretty amazing to travel to all the fantastic locations and enjoy so many unique experiences, and I’m really looking forward to visiting Taiwan.”

One of Slater’s mentors, Jacqui Allen, will also be on-hand for the groundbreaking event. Allen, who won the XTERRA Asia-Pacific Tour in 2015 and championship titles at XTERRA New Zealand and XTERRA Tahiti this season, placed fifth in the standings this year.

Leela Hancox from Australia and Kristy Jennings from New Zealand, who finished 2nd and 4th in the APAC standings, are both enjoying their best XTERRA seasons yet but the pre-race favorite in the women’s race should probably be Nicole Walters from Great Britain.

Walters finished 2nd at the XTERRA European Championship race in Denmark last year and has five top three finishes on the Euro Tour this season highlighted by a win at XTERRA Greece.

The men’s race is shaping up to be equally exciting and highlighted by 18x XTERRA World Tour race winner and the 2016 XTERRA Asia-Pacific Tour Champ, Ben Allen from Australia.

Allen has been a pioneer for XTERRA in the Asian region, traveling to and winning majors in Malaysia, Saipan, Guam, New Zealand, Australia, and the Philippines through the years. And, he’s proven his worth against the very best by finishing in the top three at XTERRA Worlds three of the last five years.

He’ll be up against a few up-and-comers from his home country – Taylor Charlton and Dean Cane – and XTERRA’s best racers from the Philippines (Joe Miller), Japan (Takahiro Ogasawara and Akihiko Maeda), and Hong Kong (Jason Hsieh).

While the elite list is certain to grow in the weeks to come, the debut race already promises to be filled with excitement. The race location itself, Kenting, is on the southern tip of Taiwan and famous for its warm, turquoise water and white-sand beaches that give way to magnificent mountains and natural reserves. And it’ll be hot in late September, with similar heat-and-humidity conditions to Maui, perfect for those getting ready for the XTERRA World Championship race in late October.

Nico Lebrun, the 2005 XTERRA World Champion and current director of XTERRA in Europe, helped design the course. The race starts with a one-mile swim at Little Bay beach, continues with a 26-kilometer mountain bike that traverses coastal terrain to rocky riverbeds, and finishes with a 10-kilometer trail run through the tranquil and “enchanted forest” of Chihniuling, considered one of the eight wonders of Hengchun.

The XTERRA Taiwan Championship event offers an elite prize purse of $15,000 USD split among the top seven men and women and also 49 qualifying spots for amateurs vying to compete at the 2019 XTERRA World Championship race in Maui.

In addition to the main event, XTERRA Taiwan is offering an Xticer introductory off-road triathlon, plus 5km, 10km and 21km trail running races. And for competitive runners, a $20,000 NTD (about $700 USD) will be awarded to the top three men and women in the half-marathon.

Registration and more information is available at xterraplanet.com.