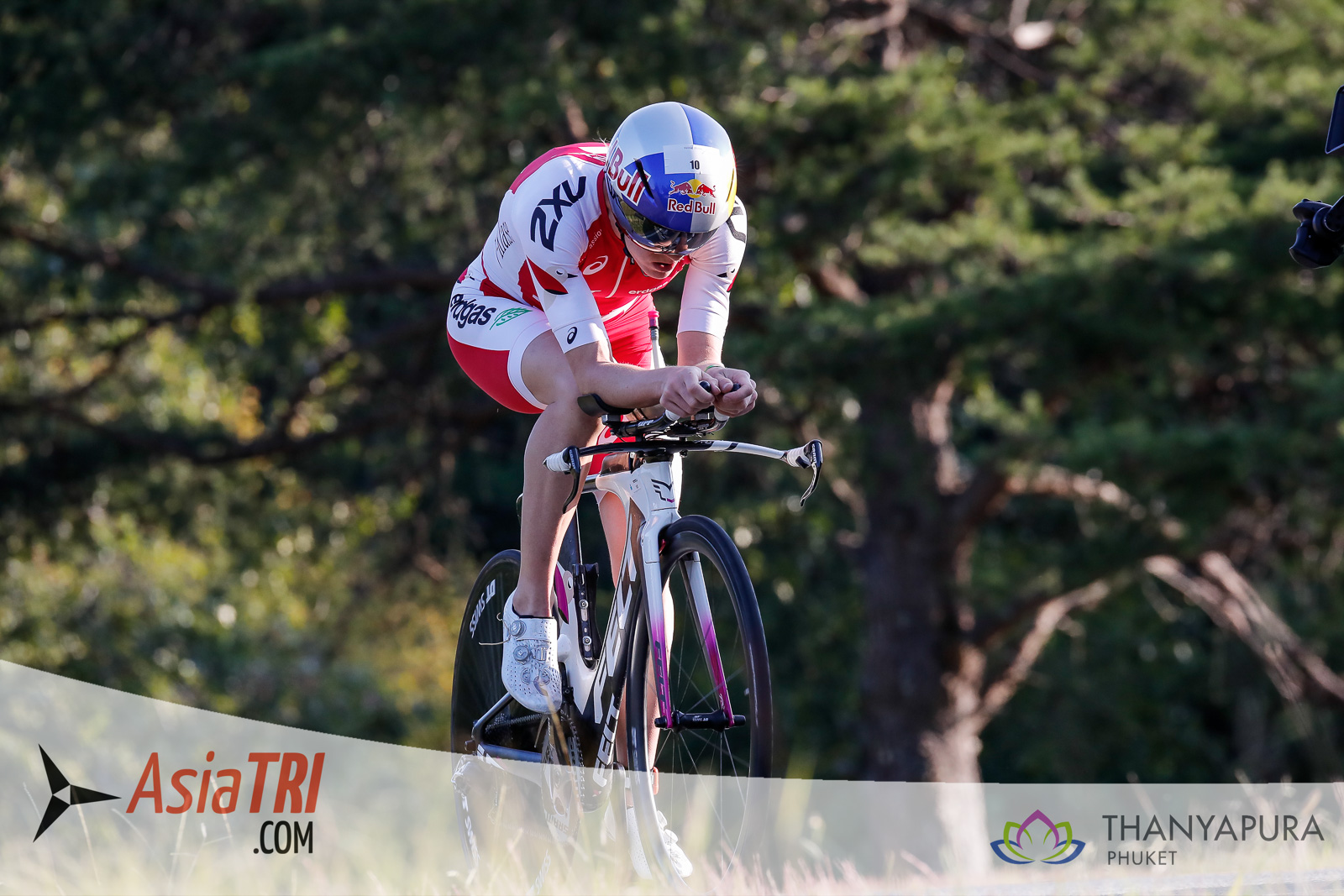 It was a great race day with perfect conditions and a superb pro field at Poland’s IRONMAN 70.3 Gdynia. Everybody was looking at the women’s field, as IRONMAN world championship Daniela Ryf (SUI) and Mirinda Carfrae (USA) were both competing. On the men’s side, big names were standing at the starting line as well such as Tim O’Donnell (USA), Nils Frommhold (GER) and Manuel Kueng (SUI).

O’Donnell kept his pace on the run while his chaser Frommhold fell back up to 5 minutes. Liebelt stayed five to six minutes behind as well and the gap couldn’t be closed. O’Donnell finished in 3:47:40, Frommhold got second in 3:52:57, and Liebelt took third in 3:53:27.

On the women’s side it was Daniela Ryf making it out of the water first in 24:46. Ewa Bugdol (POL) and Mirinda Carfrae were over two minutes behind her. Ryf flew away on the bike building up a 14 minutes gap towards Carfrae. By this point, Ryf had worked her way into sixth overall, chasing the male pro field. She made it to T2 first, with Ewa Komander and Carfrae coming to T2 14 minutes later. Even though we’ve seen Carfrae do it in Kona, this huge gap couldn’t be closed on the 13.1-mile run.

Ryf ran her lonely race with her chasers falling farther and farther behind. She kept her pace and finished in an incredible sub-four finish time, 3:57:54, for one of the fastest finishing times by a women over the distance of all time. Carfrae came in second in 4:20:46, and Ewa Komander made it to the finish for third in 4:25:40.