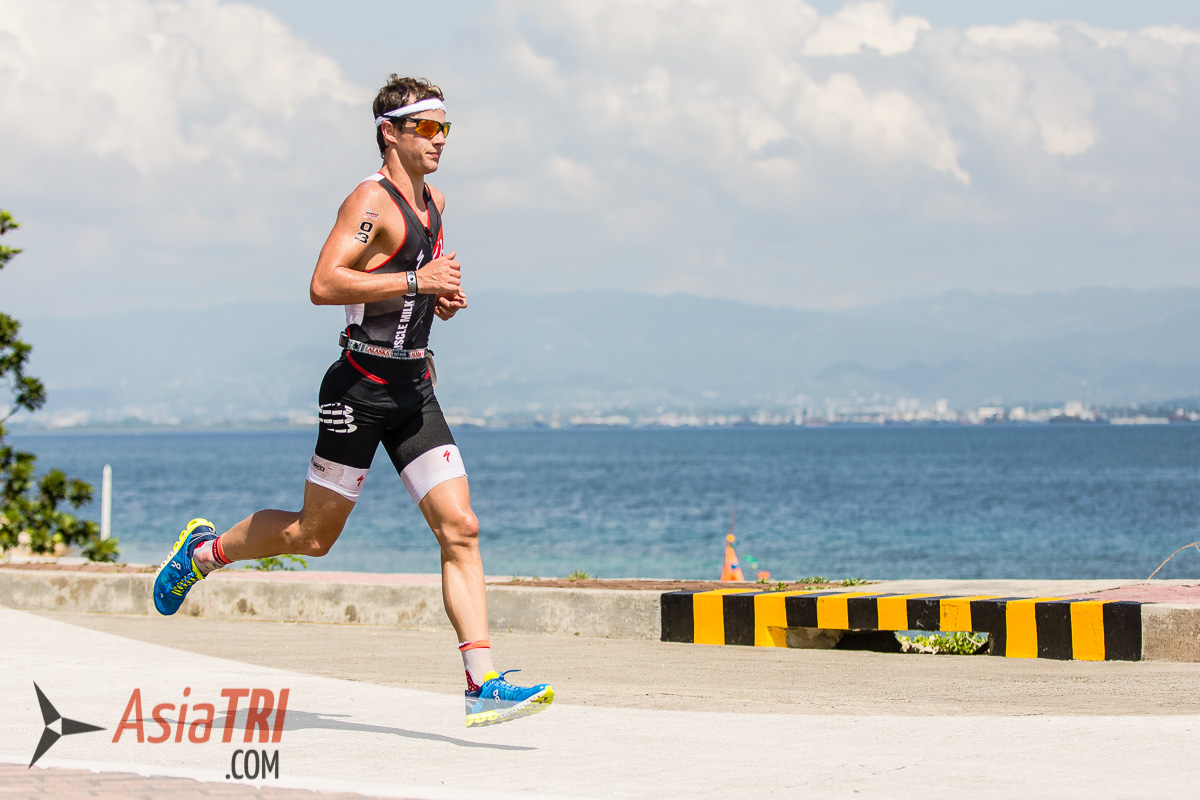 Over 30 of the world’s top triathletes will battle it out when Cebu once again opens its doors as it hosts for the 2nd time the Ironman 70.3 Asia-Pacific Championships.   Headlining the professional field are 3-time Ironman World Champion Craig Alexander (AUS) and defending champion and 2016 Ironman 70.3 World Champion Tim Reed (AUS).  They will be joined in the stacked field by 2-time Ironman 70.3 World Champion Michael Raelert of Germany, last year’s runner-up and inaugural Davao 70.3 champ Mauricio Mendez of Mexico, Aussie darkhorses Josh Amberger and Tim Van Berkel, and Kiwis Braden Currie, Mike Philips and veteran Cameron Brown. Radka Vodickova-Kahlefeldt will be aiming to win the Philippine triple-crown in Cebu as she has previously won Ironman 70.3 Subic last year and just won the inaugural Ironman 70.3 Davao last March.   Kahlefeldt will be challenged by Philippine ironman circuit regulars Caroline Steffen (CHE) and Dimity Lee Duke (AUS).   The odds though will be in favor of the 3x world champion Melissa Hauschildt of Australia.   Hauschildt is coming off hot as she has won four races this year, which includes the Ironman 70.3 European Championships.   Darkhorses are multiple Ironman 70.3 titlists Lauren Goss (USA) and Angela Naeth (CAN). “Everybody is excited for this particular Ironman race for its star-studded cast in the centerpiece pro division and a championship course ready to challenge even the best in the fold,” said Wilfred Uytengsu, founder of Sunrise Events Inc., which  is marking its decade-long staging of triathlon events in the country.

The event, long considered as the Crown Jewel of 70.3 racing in Asia, has grown in prestige and stature since it made its Philippine debut in 2009 with 583 entries taking part. The upcoming event has lured a 2566 registered participants representing 53 countries across six continents, more than quadrupling its initial cast while underscoring its tremendous success in terms of participation.

How To Run Further In Training | Increase Your Running Distance