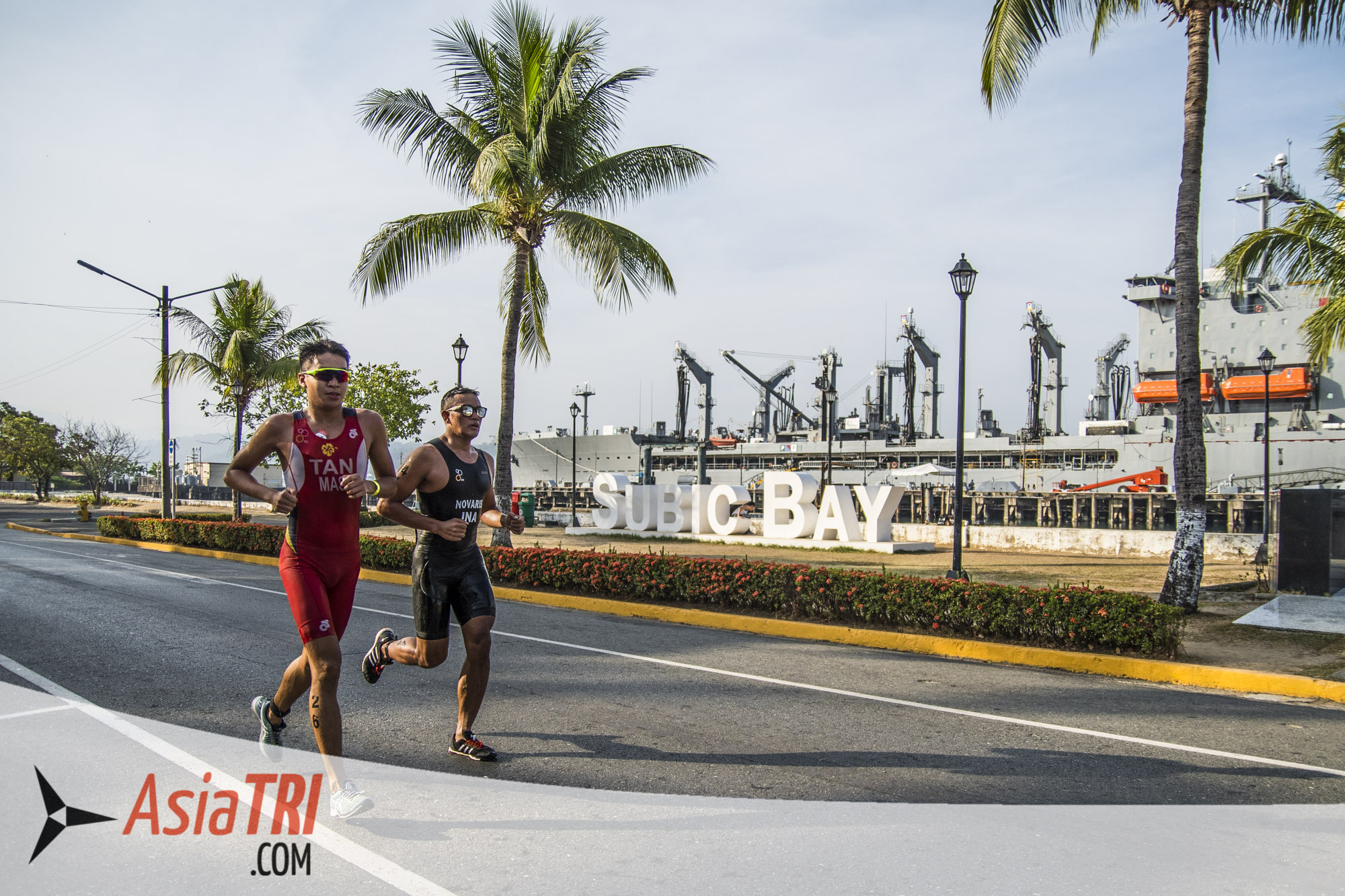 The 3-in-1 2018 NTT Asia Cup Subic Bay International Triathlon slated this weekend April 21-22 at Subic Bay aims to be the biggest edition ever.  It is the Philippines’ longest running triathlon event, and is now on its 25th year.

As a 2018 Asian Cup Series event under the supervision of International Triathlon Union and Asian Triathlon Confederation, it offers ITU points for Asian and world rankings and qualification to major international competitions such as the 2020 Tokyo Olympics triathlon and other international events.

To be held on Sunday in conjunction with SUBIT is the Subic Bay SEA Championships envisioned to alternate with the SEAG triathlon.

“We will not only commemorate the 25th anniversary of SUBIT, by far the country’s longest running triathlon competition, and the partnership of Subic Bay Metropolitan Authority and TRAP. We will celebrate TRAP’s award bestowed by Philippine Sportswriters Association as the “National Sports Association of the Year 2017”.

“Moreover, SUBIT 2018 serves as the vehicle for the revival of SEATA which was founded in Subic Bay Freeport 10 years ago,” Carrasco said.