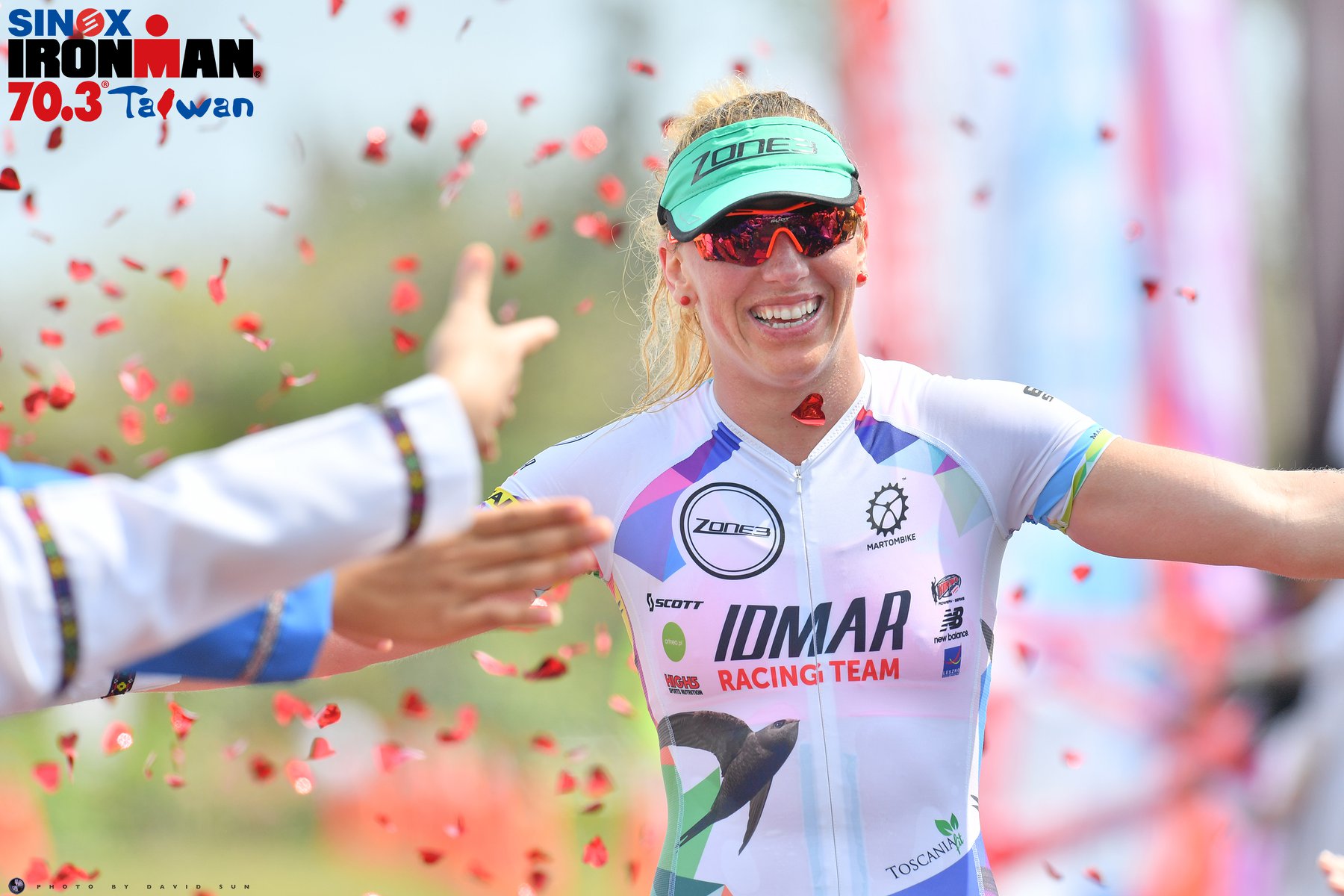 It proved a numbers game for someone well used to sorting out the right formula when Canadian Cody Beals dominated IRONMAN 70.3 Taiwan. It was a similar dominating display in the women when Poland’s former under-23 duathlon champion Agnieszka Jeryk biked and ran away from the field in the beautiful surrounds of Taitung in south-east of the island.

Beals, a physics graduate from Ontario, quickly overcame a 1:25 deficit out of the water to 40-something American star Andy Potts to claim the lead at 25kms on the bike, entering T2 with a 5min advantage. His PB 1:13.27 run was the icing on the winning 3:46:38 cake, with over six minutes to the fast legs of Filipe Azevedo and Tim van Berkel. It was the Canadian’s fourth win over the distance – his first in Asia – but coming on the back of seven top-six finishes last year as he continues to plot the numbers towards a much anticipated IRONMAN debut at Mont Tremblant later in the year.

Jerzyk, a two-time Olympian, managed an IRONMAN 70.3 victory in Lanzarote in 2013 amidst her ITU career and made an emphatic statement of her ambitions in the longer game.

Out of the water with co-favourite Laura Dennis (Australia), Jerzyk followed Beals’ tactics to press on early on the bike leg, which translated to four minutes at T2 over the Australian. The margin was 3:44 at mid-run before American Lesley Smith stretched her legs to close to 2:31 behind at 16kms but she ran out of runway as Jerzyk celebrated victory in 4:21.20 with Smith just over a minute back and Dennis third.

Do I Need A Short, Medium Or Long Cage Rear Derailleur? | Maintenance Tips

Get a chance to win a FREE FRODISSIMO CYCLING CAP by RYZON!
March 26, 2019