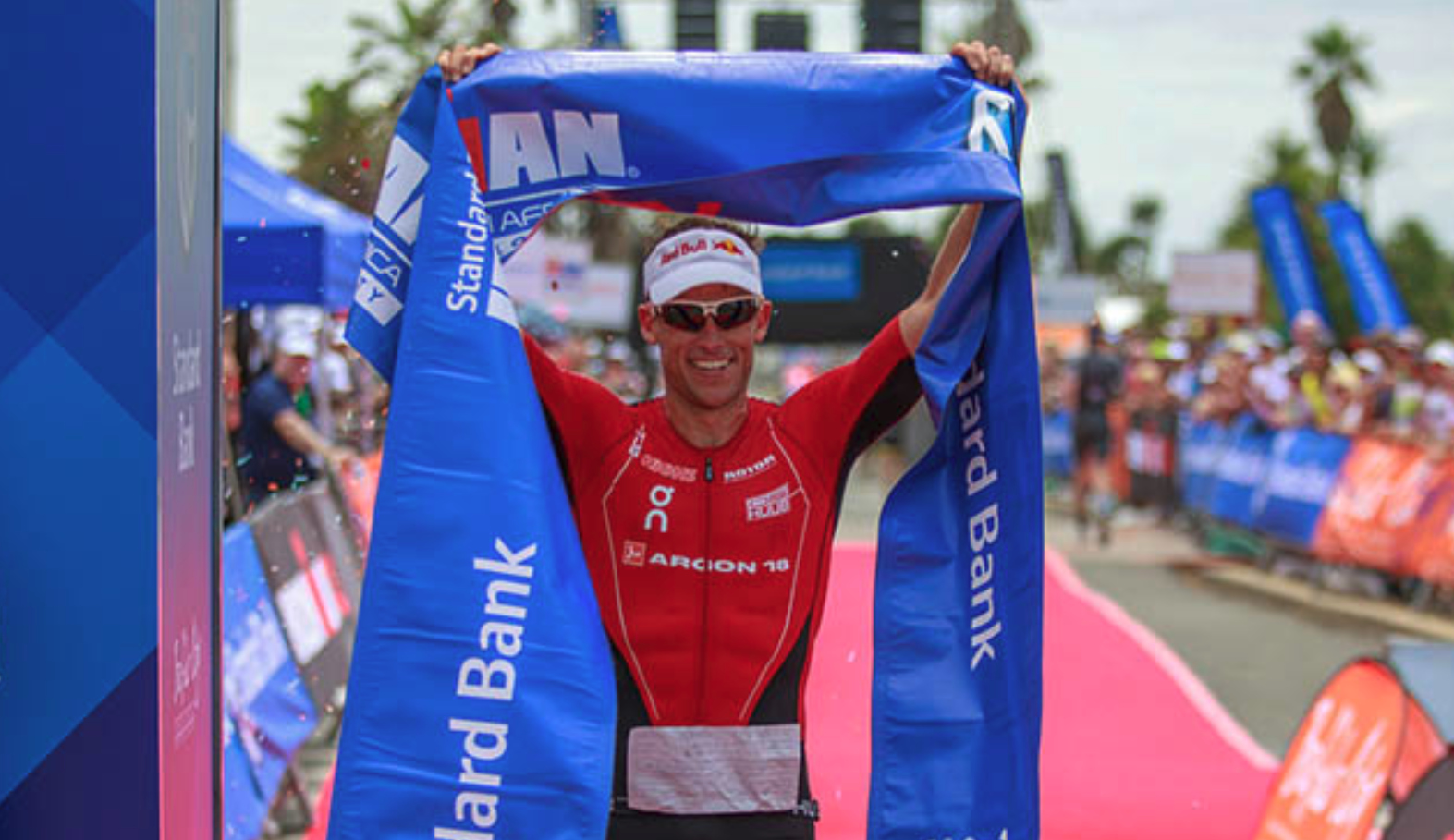 Matt Trautmann took his third win at the Standard Bank IRONMAN 70.3 South Africa since 2015. This success marked an even more fantastic moment in his career due to the fact that Trautmann suffered a compression fracture of his L1 vertebra just one year ago. When he was doing his final preparation for the 2017 race in Buffalo City, a horrible bike accident happened. After months of rehab the 32-year-old didn’t only have a great comeback, but also celebrated a massive victory. Germany’s Johann Ackermann led the race from the swim and for about 70 kilometers of the bike until he had to fix a flat tire. Trautmann took over the lead and stormed to his third win on home soil. The extraordinary runner kept Belgium’s Kenneth Vandendriessche off the top spot on the podium while Evert Scheltinga (NED) rounded out the podium.

In the women’s race, Jeanni Seymour felt a lot of pressure coming up during the run, but the 25-year-old was mentally and physically in great condition. After taking 8th place at the IRONMAN 70.3 World Championship last year, she sailed away in the swim and maintained the lead all day long. British Emma Pallant had the faster run, but she couldn’t touch Seymour.