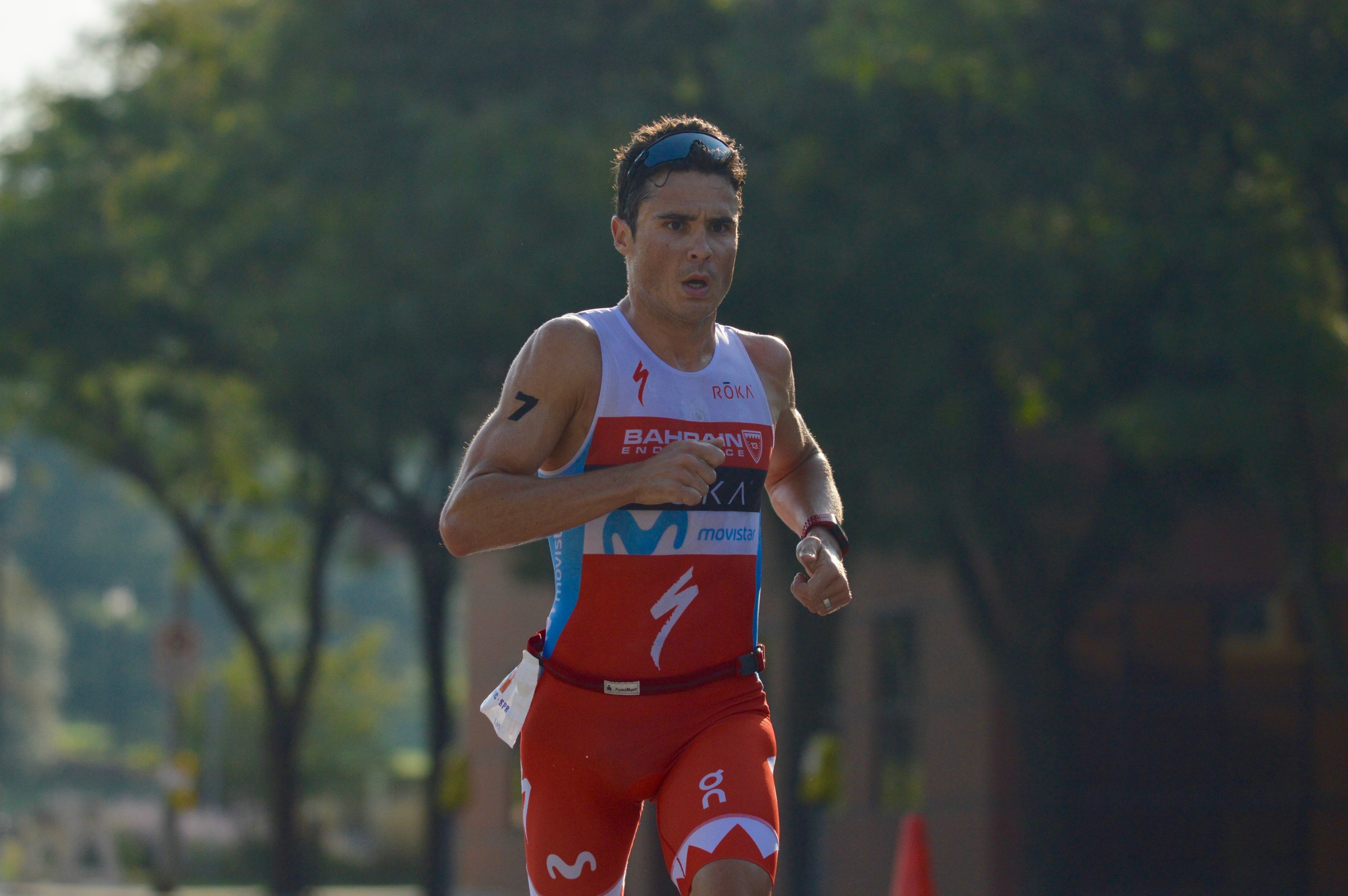 After a brilliant career in olympic distance triathlon, the reigning  Ironman 70.3 World Champion  be more visible this season in long distance triathlons and will be one of the protagonists of the fifth anniversary of the race

10.01.2018. Polar Cannes International Triathlon starts 2018 with great news. The Spanish Javier Gómez Noya confirmed his participation in the fifth edition of this middle distance event that will hold its fifth edition on April 29. This is a unique middle distance race that consists of 2 km of swimming, 107 km of cycling and 16km of running.

Among them, the Galician triathlete joins the Polar Cannes International Triathlon, an international event that, year after year, brings together some of the best triathletes in the world.