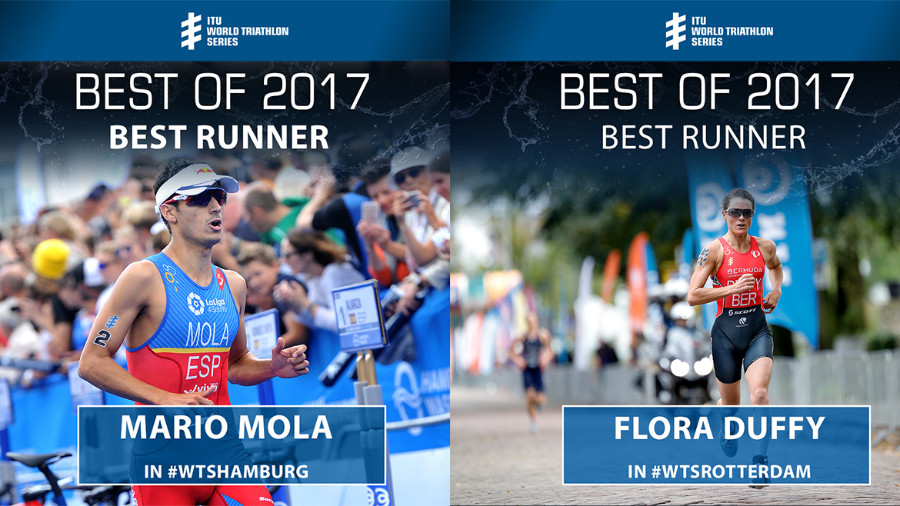 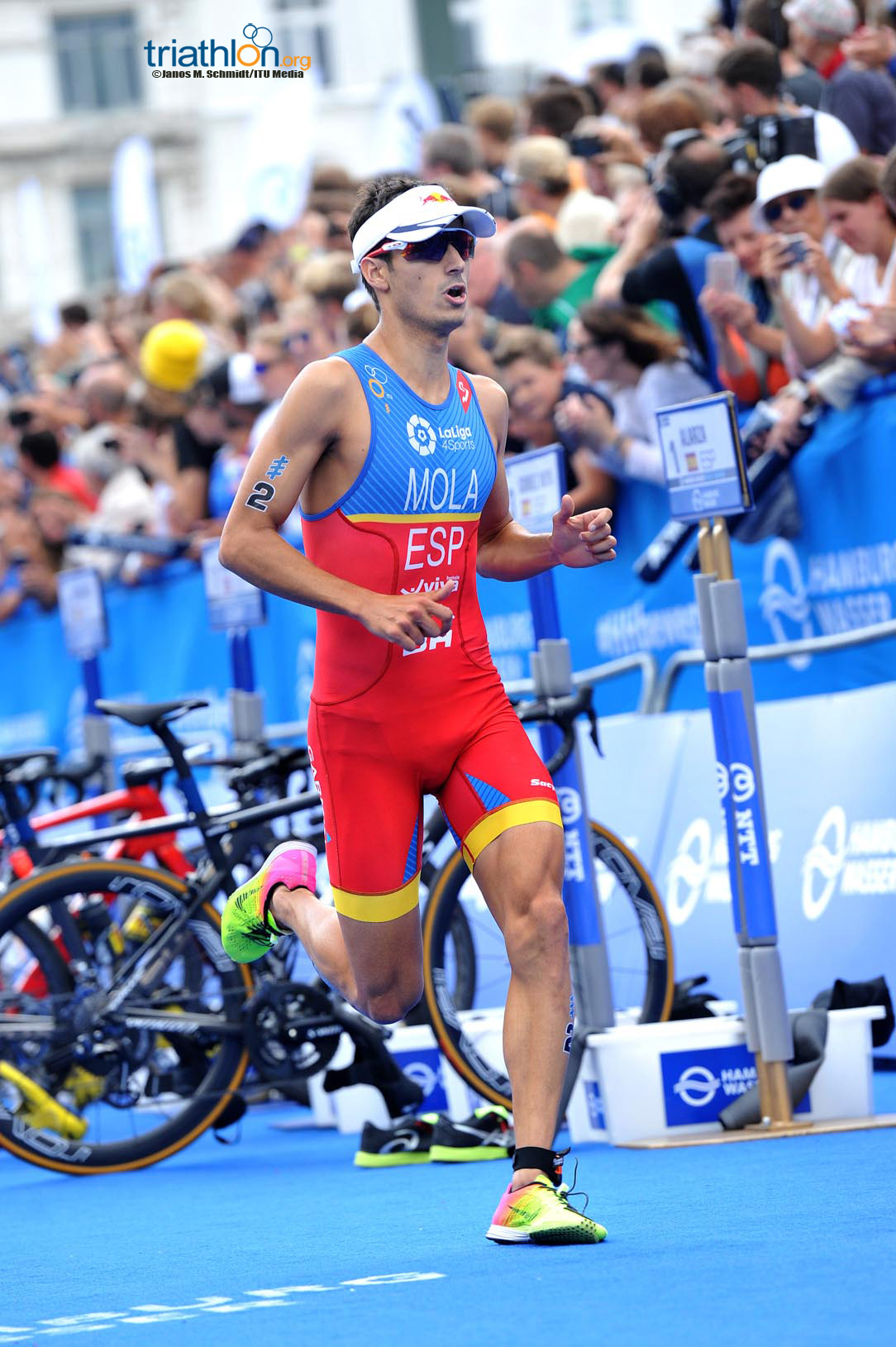 In #WTSHamburg, Mola took off like a rocket after riding in the large bike pack that brought a sea of men together in T2. He then bypassed names such as Richard Murray, Vincent Luis, Javier Gomez Noya and Jacob Birtwhistle to win the race with a 12-second margin – And that is in a sprint race! Not bad for earning his third WTS gold at that time. Did we also mention that it was in that race that Mola clocked the fastest race pace of the season? He hit 21.23 km/h! 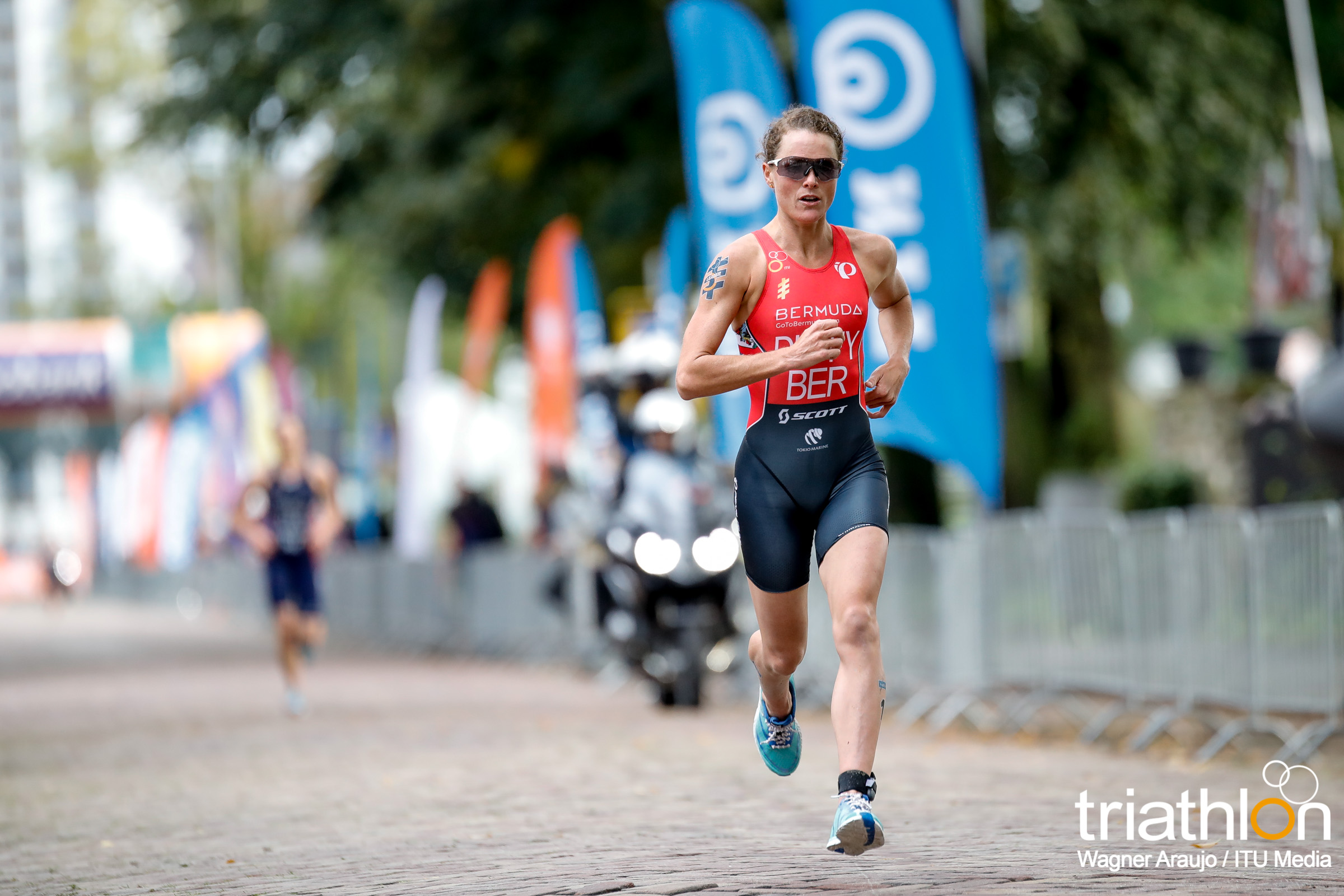 We’ve talked over and over about Duffy’s perfect race in the Rotterdam Grand Final, the one where she dominated and collected her second world title. But one aspect of that race that helped launch her to the top of the podium was her run! Yes she was the second person to exit the waters, yes she forced a bike breakaway with only two other women, but it was her run that CATAPULTED her to the finish line. Exiting T2, Duffy still had company, but once her feet hit that pavement she was like the female version of the flash! Finishing with a 55-second advantage over the silver medallist – what?! It’s so impressive giving the stakes of the race, Duffy really showed how strong she really is across the board that day. Re-watch the Rotterdam Grand Final race here 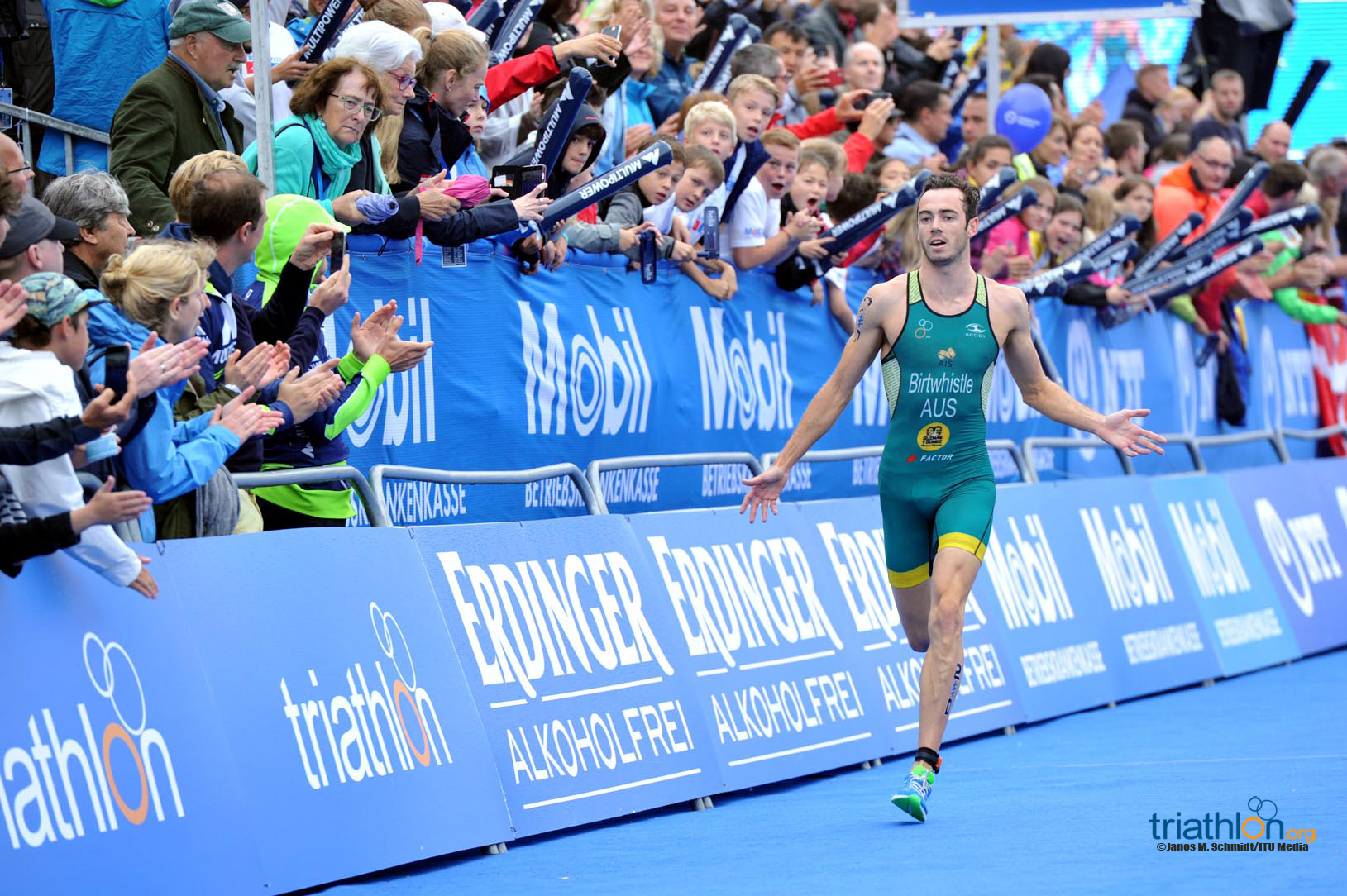 How could we not mention and give credit to the amazing performance by Birtwhistle in the Hamburg Mixed Relay World Championships, where his final leg helped win Team Australia its first-ever #TriMixedRelay World Title! His team was trailing from the Americans going into the final fourth man and Birtwhistle put on the gas and bypassed the U.S. and closed the deal with the run to cross the finish line first for his team! 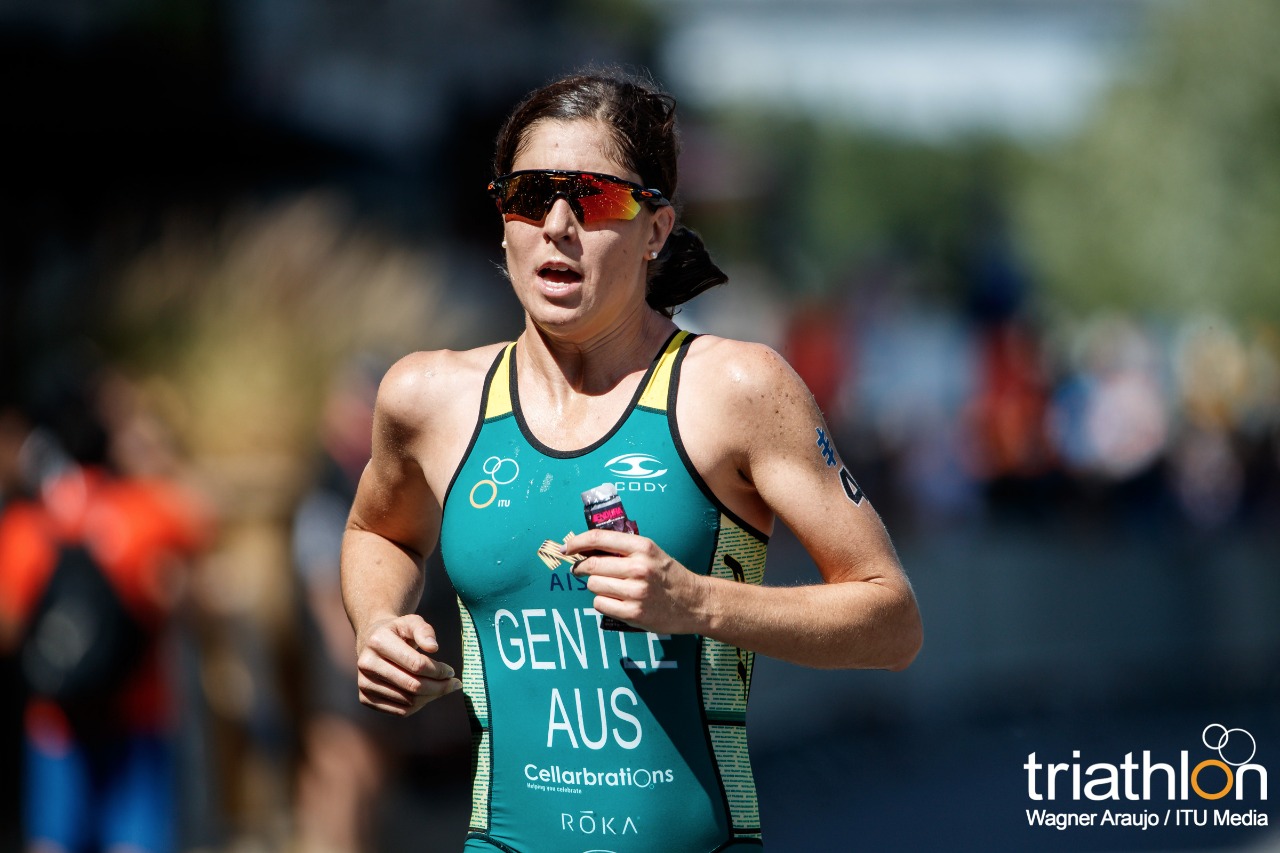 Gentle had one of her career-best seasons in 2017 and a large part of that comes from her running abilities. In the first-ever #WTSMontreal event, Gentle rode with the lead pack but then swifted through T2 and gunned it out on the run course. She finished with a 23-second lead over Flora Duffy, who had at that point been unstoppable! Montreal became her first-career WTS gold. Then in Rotterdam she did the unthinkable and finished sixth overall, the exact position she needed to get in order to maintain her spot in the overall Series podium AND she did so by being over three minutes down after the bike!