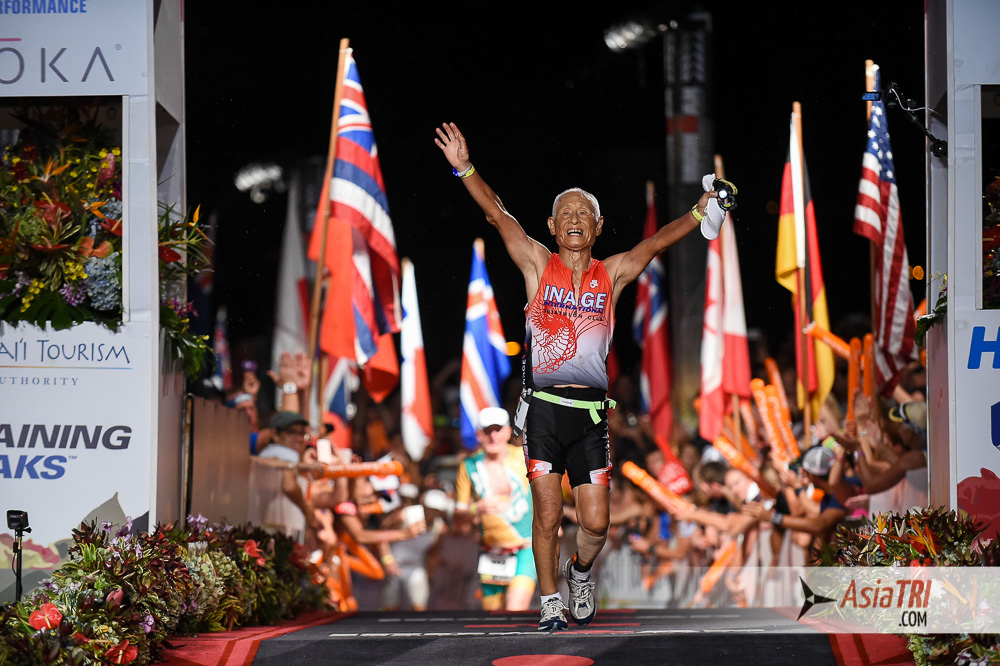 IRONMAN, a Wanda Sports Holding Company, is proud to announce the overall IRONMAN All World Athlete™ (AWA) Champions for each Age Group category after a successful 2017 racing campaign. IRONMAN® triathlon athletes received the IRONMAN All World Athlete designation in their age groups by competing in multiple events and earning Age Group Ranking points during the 2017 season. Racers were rewarded for their top three performances throughout the year with the combined points determining the champion for each division.

Launched globally in 2013, the Age Group Ranking program offers age-group athletes a way to earn points based on their race finishes and to measure their race performances against their fellow competitors regionally, as well as from around the world, in one cumulative system. For the second year, IRONMAN has also awarded the designation of All Country Athlete™ which ranks athletes’ yearly performances within their represented countries. Athletes who finish the season in the Top 10% of their country are recognized as an IRONMAN All Country Athlete. This allows competitors to see where they stand in comparison to their fellow countrymen and women.

Below are the winners in the overall IRONMAN All World Athlete category which includes performances from IRONMAN® events, IRONMAN® 70.3® events, 5150™ events, and select sprint-distance and multi-sport events:

*Asian triathletes who ranked high are:

Winner of Thanyapura’s Super Camp give away announced
July 28, 2015