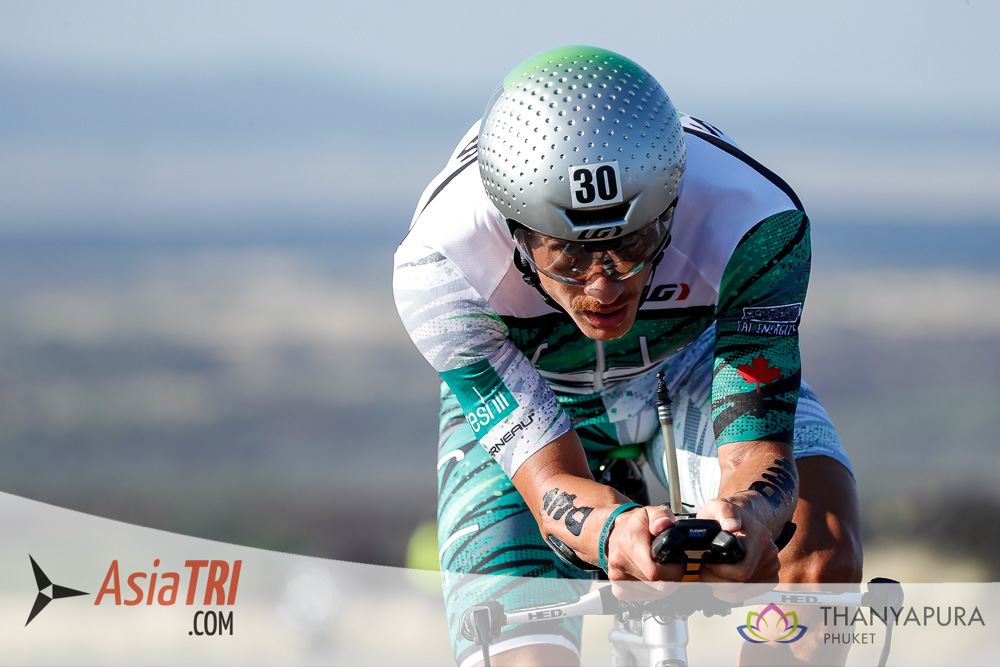 Lionel Sanders (CAN) came into IRONMAN Arizona as the clear favorite. With two consecutive wins in Tempe (2015 and 2016) and coming up just minutes short of capturing the 2017 IRONMAN World Championship victory last month, expectations were high.

Sanders didn’t fail to live up to the pre-race hype. He exited the water in sixth, just 2:28 off the leader’s pace, which is considered a win for Sanders, looking back at his previous deficits coming out of the water. Knocking off the race-best bike and runs on the day rewarded the Canadian the victory by a winning margin of over 13 minutes who appeared to let off the gas in the late stages of the marathon.

The women’s race was much closer throughout the bike and run as four women were within less than four minutes of each other coming off the bike. Jen Annett (CAN) led the charge into transition followed by Helle Frederiksen (DEN), Kasi Sali (FIN) and Michelle Vesterby (DEN).

Packed field of Pros and Age-Groupers line-up for 2017 Foremost IRONMAN 70.3 Thailand in Phuket