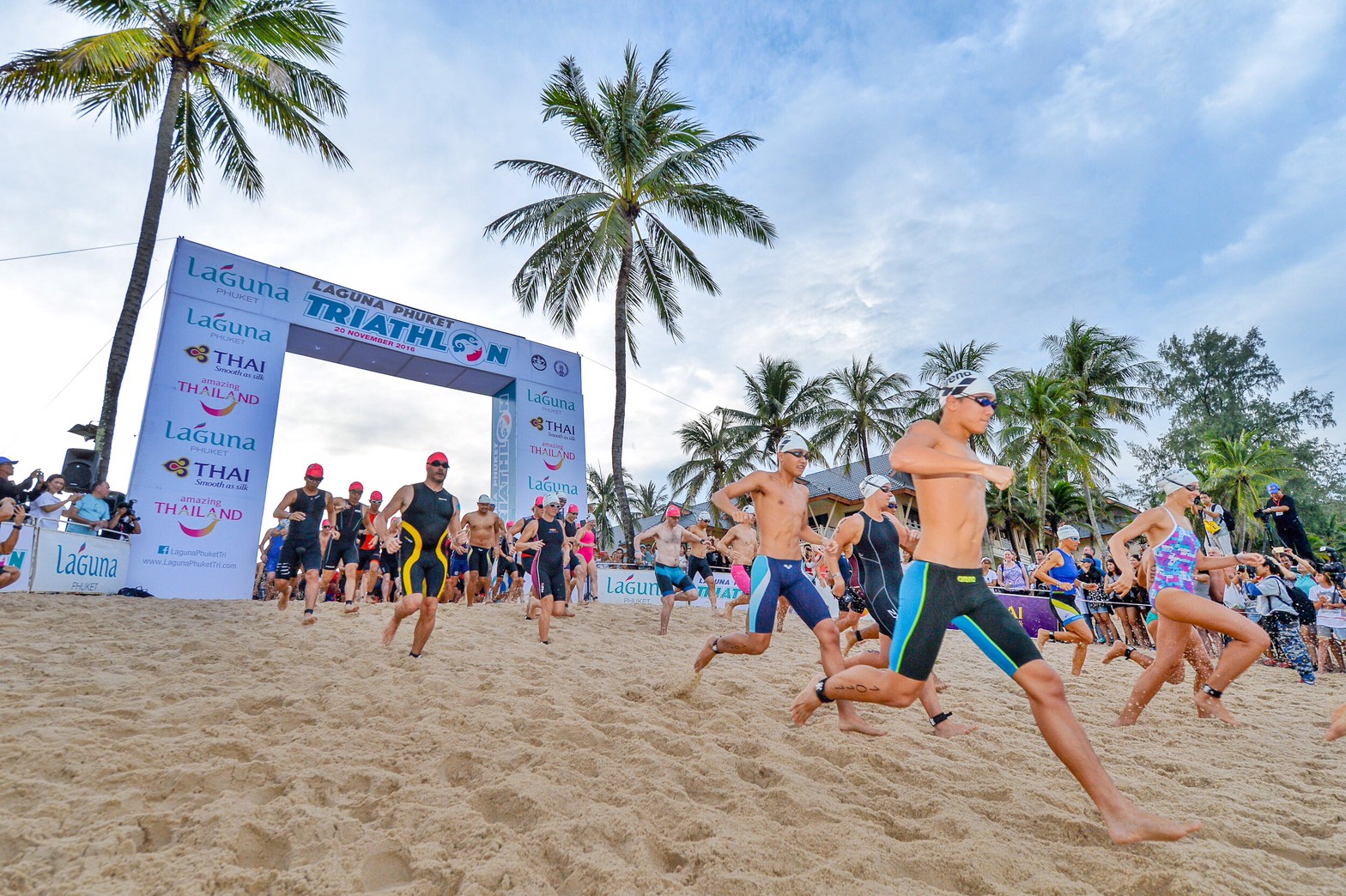 Laguna Phuket Triathlon, the Race of Legends will once again feature a strong pro athlete line up, vying for USD 20,000 prize purse on Sunday 19 November in Phuket, Thailand.

Headlining this year’s pro field are defending champions Michael Raelert (Germany) and Amelia Watkinson (New Zealand). Michael Raelert is a two time Ironman 70.3 World Champion. He has won the Laguna Phuket Triathlon twice and this year is aiming for a title hattrick in Phuket, something that has never been done before in the event’s 23 year history. The move is also an attempt to catch up with Massimo Cigana (Italy) who currently holds four-time LPT champion status.  Amelia Watkinson has had a slow start to the season but has won her last two races, the Ironman 70.3 Philippines and Ironman 70.3 Bintan. She has spent some time recently training in Phuket which should have prepared her well to defend her title. Other notable pros on the men’s side are Cigana’s fellow Italian Alberto Casadei, co-champion in 2014. Another pro to watch is Antony Costes from France, a rising talent on the international triathlon scene. Nicknamed “The Tiger”, Antony finished second at Laguna last year and will try to do one better this year. He recently won Ironman Bracelona in the world class time of 7:49:19h, the second fastest time over the Ironman distance in the world this year.