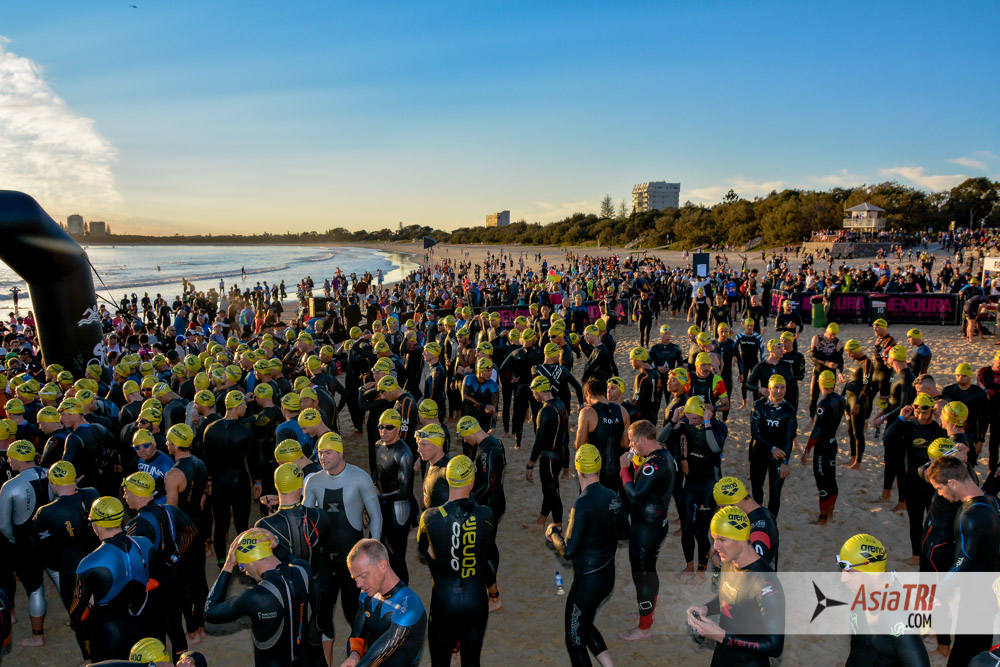 The largest IRONMAN 70.3 ever to take place, next weekend’s IRONMAN 70.3 World Championship will have 90 countries, regions, and territories represented in the age-group ranks.

Approximately 4,500 of the world’s top athletes will head to the “Scenic City” on September 9 and 10 to compete in the 2017 IRONMAN 70.3 World Championship. The event returns to U.S. soil for the first time in four years, and also marks the first time that the event will take place over two days. IRONMAN has produced this world-class event since 2006, with global rotation beginning in 2014.

This is a historic year for this event with the largest athlete field ever for any IRONMAN 70.3 event, while also creating a first with a two-day IRONMAN 70.3 World Championship allowing for focus of the female race on Saturday and male race on Sunday.

The United States of America is the most represented nation with 1,843 registered competitors, followed by Canada (264), Australia (232) and the United Kingdom (213). Other athletes from countries as far as Indonesia, Kazakhstan and Serbia are traveling around the globe for their shot at the title.

With breathtaking scenery, Chattanooga is a supreme location for a fall sporting event. The 2017 field of athletes will tackle a 1.2-mile (1.9 km) ocean swim in the Tennessee River, followed by a 56-mile (90 km) bicycle ride through Lookout Mountain and into downtown Chattanooga, capped with a 13.1-mile (21 km) run through Downtown Chattanooga along the Tennessee Riverwalk and Riverfront Parkway, finishing at Ross’s landing – all of which must be completed before an eight-and-a-half-hour cutoff time.

Additional historical facts and stats on the field competing in the 2017 IRONMAN 70.3 World Championship in Chattanooga, Tennessee:

How Important Are Power meters? | Ask GCN Anything Cycling