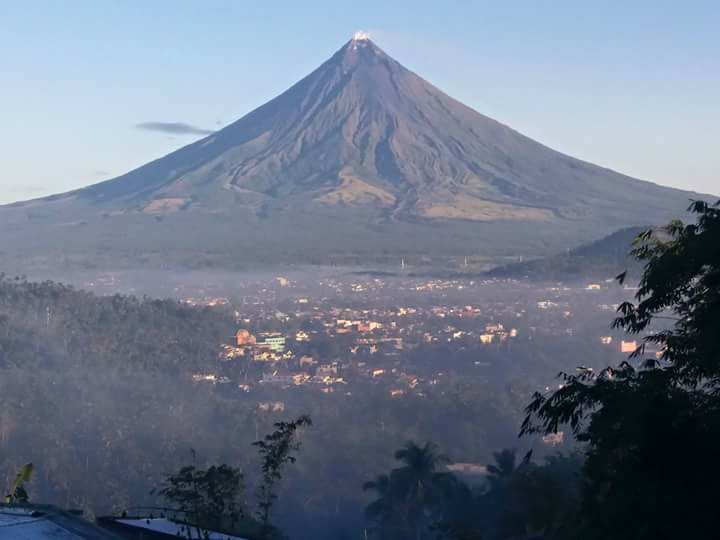 OVER 30 elite triathletes are set to race and discover the scenic beauty of Mount Mayon and Albay Gulf when the 2017 Mt. Mayon ASTC Triathlon Asian Cup is held on Sunday, Aug. 13 in Legazpi City.

Presented by the city government of Legazpi headed by Mayor Noel E. Rosal, Ibalong Festival, and Legazpi, this year’s event is not only bigger but also has become part of the Asian Cup series of the Asian Triathlon Confederation.

Triathletes from Australia, Japan, Chinese Taipei, Ireland, Macau, Singapore, South Korea and the Philippines have signed up for the event.

The race features a standard distance (1.5K swim, 40K, and 10K run) and sprint distance (750M swim, 20K and 5K run) courses that will take participants from the water of Albay Gulf towards Sto. Domingo and Bacacay along the long stretch of Legazpi Boulevard complete with a constant view of Mount Mayon in the distance before returning to Legazpi City for the finish.