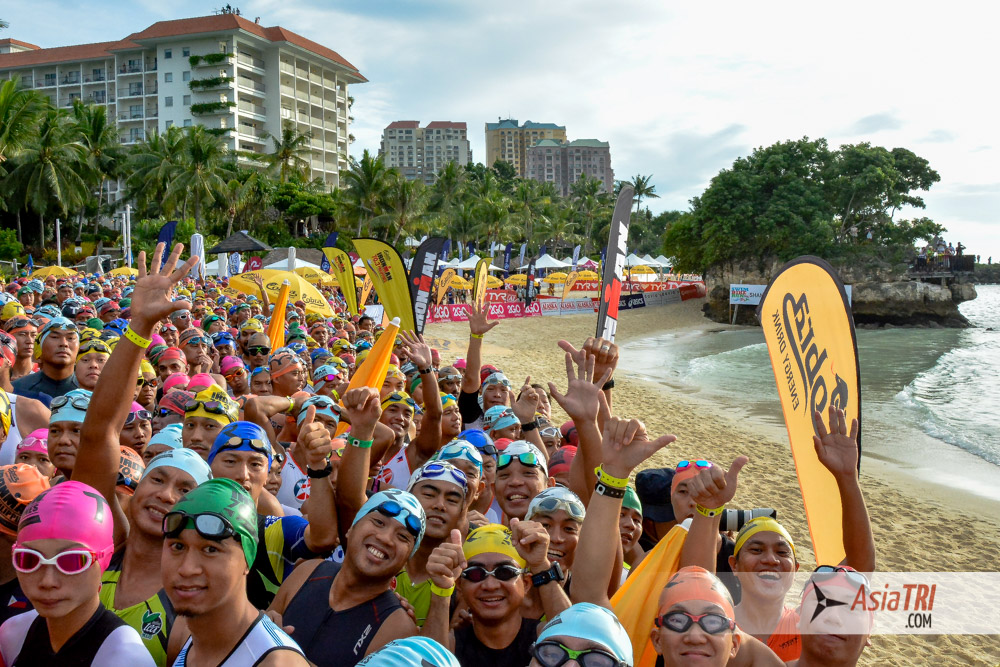 Preparations are in full swing for the 2017 Cobra Energy Drink Ironman 70.3 Philippines on Aug. 6 with Cebu putting its best foot forward to ensure another successful staging of the country’s premier triathlon.

The Queen City of the South earned raves from all over following its hosting of last year’s first-ever Ironman 70.3 Asia Pacific where Australian Tim Reed and Swiss Caroline Steffen ruled their respective sides to share top honors at Shangri-La’s Mactan Resort and Spa.

With the organizing Sunrise Events, Inc., they are guaranteeing another world-class setup for the grueling 1.9K swim, 90K bike, 21K run race that starts and ends at Shangri-La’s Mactan Resorts and Spa. Reed is back to defend his crown against a stellar roster of pros and though Steffen has opted not to seek a repeat – actually missing out on a shot at a sixth straight title in Cebu, the depth of the women’s field remains as talent-laden as ever with Dimity-Lee Duke going for a follow-up to her breakthrough win in Regent 5150 Triathlon in Subic recently.

As determined to race for top honors as the more than 27 pros are a number of Filipino elite aces, CEO tri racers and close to 3,000 age-groupers and mixed, all-male, and all-female relay participants.

August Benedicto and Leanne Szeto from Hong Kong are also expected to defend their respective titles in the Filipino Elite category, which stakes $1,000 to the winner.

A record 52 countries and a running roster of 2,756 participants have so far signed up for the biggest Ironman 70.3 event in Asia.