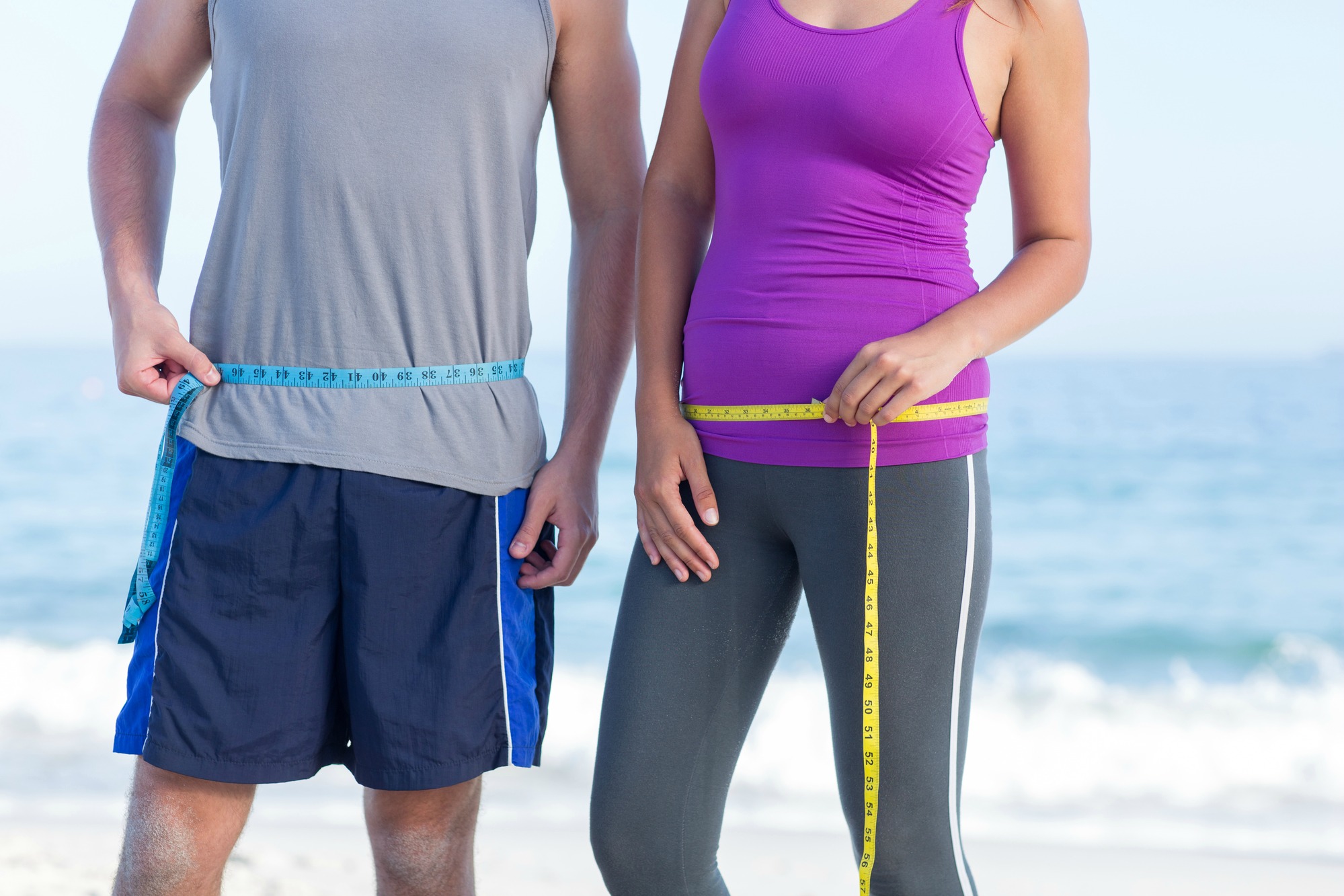 Evergreen tips from ongoing research on staying fit, lean and active all year.

The middle of winter, with rampant flu bugs and and darkness plaguing our days, is a good time to be reminded that exercise is the best medicine on the market. With two-thirds of Americans either overweight or obese, and healthcare costs (to say nothing of quality-of-life costs) rising rapidly, the dangers are obvious. Below, tips compiled from the annual meeting of the American College Sports Medicine offer motivation and direction when the going gets tough. Let them remind you that a wise food and exercise program is far better than taking anything that comes in pill form.

1. Less isn’t always more: To lose weight, you need to create an energy deficit. But is it true the less you eat, the more weight you will lose? No. A big slashing of calories poorly predicts how much weight you will lose because your body adapts to perceived “famine’ conditions by conserving energy.

2. Little by little: In a three-month study, young, healthy women were given a diet to lose weight. One diet had a moderate (-400) calorie deficit; this group lost six pounds in three months. The other diet had a severe (-850) calorie deficit; that group lost only 8 pounds. This was far less than predicted and related to a drop in resting metabolic rate. The body’s ability to conserve energy is quite powerful. If you want to lose weight, plan to chip off just a few hundred calories at the end of the day, rather than starve yourself by under-eating all day.

3. Say goodbye to crash diets. Men especially who want to lose weight should not crash diet. They will lose not only muscle but also testosterone (a muscle-building hormone). In a three-week study, soldiers ate a high protein diet (three times the RDA; 2.4 grams of pro per kilogram per day) but under-ate calories by 40 percent below the amount needed to maintain weight. While the very high protein intake helped counter loss of muscle, it did not maintain testosterone levels. Remember: chipping off a few hundred calories is preferable to a chopping off a thousand. Two fewer cans of soda or beer a day can make a difference in weight.

4. Frequency isn’t everything: Are dieters better off eating three small meals plus three small snacks—or eating the same amount of calories but in just two meals? As far as satiety is concerned, no. For two weeks, obese middle-age women ate calorie-controlled packets of food either two or six times a day. Either way, the subjects reported being hungry. Eating six smaller meals did not appear to improve appetite response. So take your choice how often you want to eat, being sure to keep the total calories within the budget.

5. No magic in this mug: Many dieters drink coffee for breakfast, swearing it curbs their morning hunger pangs. Yet, a study with 12 subjects reported no differences in appetite (and subsequent food intake) when their breakfast and mid-morning beverages were 1) water, 2) water and caffeine, and 3) decaffeinated coffee. At lunch (4.5 hours after breakfast), the subjects reported similar amounts of hunger and ate similar amount of calories, regardless of their caffeine intake. The coffee did not effectively curb their appetites.

6. Move less, eat less. What happens to food intake when healthy college men who exercise regularly are told to sit for 10 additional hours a week for eight weeks? They eat less! At baseline, the subjects ate about 2,600 calories a day (47 percent carb, 18 percent protein, and 32 percent fat). When they were told to be more sedentary, they intuitively ate less than baseline. They chose the same foods, just smaller portions. Only one of the eight subjects ate more than at baseline. The moral of the study: If you get injured and cannot exercise, your body can naturally desire fewer calories. The trick is to listen to your body’s cues.

7. What the bugs know: Exercise can impact not only weight but also the kinds of microbes that grow in the gut. In mice, the kinds of microbes differ by 40 percent between sedentary lean and obese mice. Even mice made obese by a high fat diet—but allowed to use an exercise wheel—had a lean phenotype compared to the sedentary obese mice with no access to the exercise wheel. The exercised mice had distinctly different gut microbes. We need more research to understand how exercise impacts gut microbes in humans and how those microbes impact metabolism and weight.

See also:  How To Lose Weight Through Triathlon | 8 Weight Loss Tips For Triathletes

8. Pump it, ladies: Female athletes commonly have low bone mineral density. Is this related to their being light in weight? Having low body fat? Less muscle? A study of 44 female D-1 athletes (from cross-country, tennis, basketball and soccer teams) suggests that bone mineral density significantly relates to muscle mass. The more muscle, the better the bone density.

9. In praise of the 15-minute mile: Does very slow walking (1 mile/hour) on a treadmill desk offer any health benefits? Yes. In a study, 32 college students consumed 300 calories of glucose and then either 1) remained sedentary for two hours or 2) for two hours, alternated walking on a treadmill workstation for 30 minutes then sitting for 30 minutes. The results suggest even very slow walking helped with blood glucose control. Any exercise is better than no exercise, it’s being sedentary that kills.

10. Go against the flow: The older we get, the less we move. Regular leisure-time exercise patterns drop from childhood to adolescence and become unacceptably low in adulthood. Is this decline related to changes in reward pathways in the brain? Researchers need more information to unravel the genetic pathways that affect exercise behavior, but before too long, we may get personalized strategies based on our genes that will increase our lifelong desire for exercise. In the meantime, read our story on the oldest person to finish an IRONMAN race, Lew Hollander.

Video: How To Ride Steep Climbs Like A Pro

5 Questions with the Ironman World Champ: Post-Race Interview with Patrick Lange
May 16, 2019