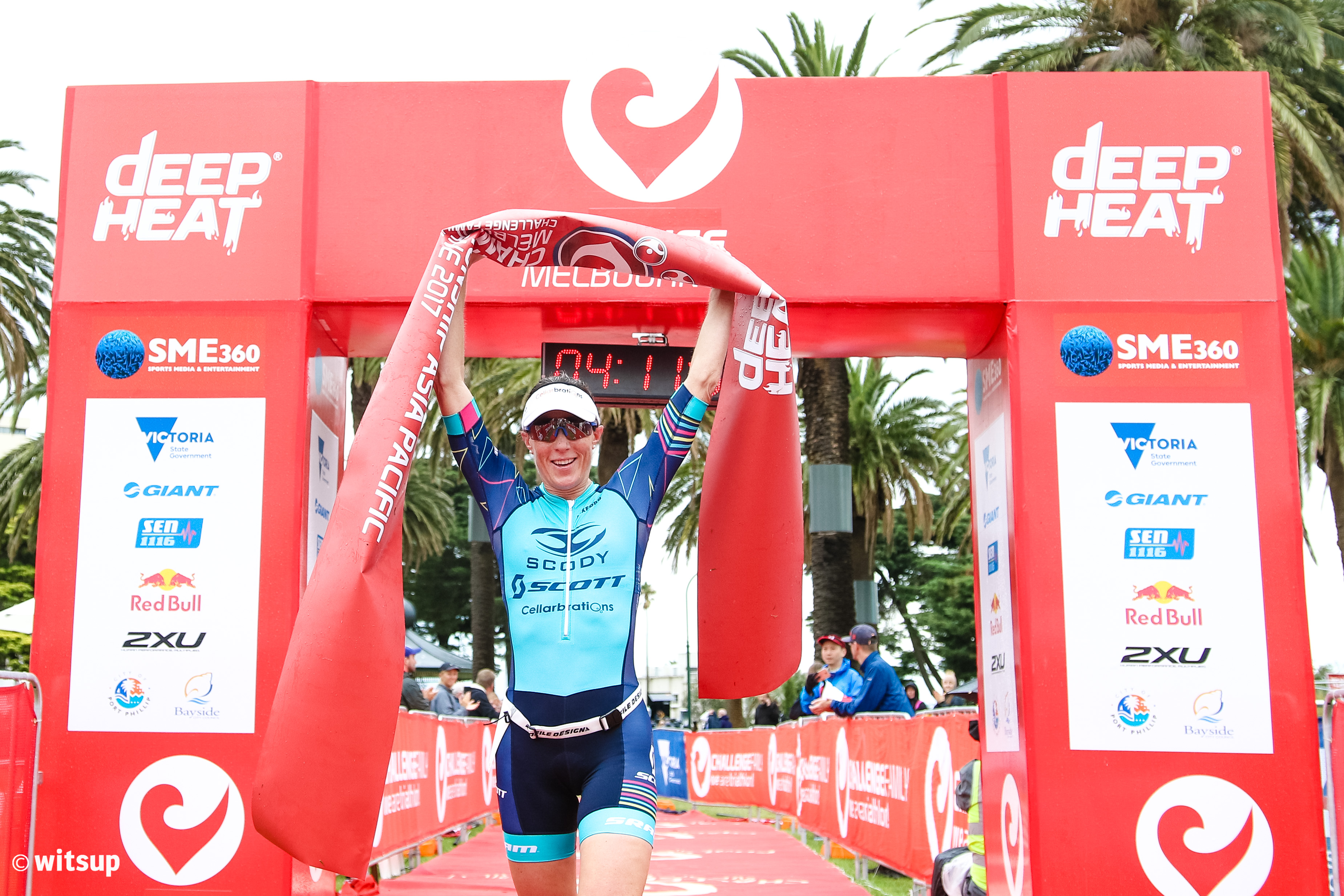 Sam Appleton was in the lead pack, going out of the water just 3 seconds behind swim leader Dan Wilson.  Behind the 2-man lead pack was Casey Munro, who was 6 seconds behind, Tim Reed (42 seconds off), and almost 2 minutes on Mitchell Kibby,Lachlan Kerin, and Gerald Wild. Annabel Luxford combined her women’s best swim and bike splits, plus her 2nd-best run split to win in a domanting fashion, finishing in 4:09:58, a 6:04 margin of victory over Laura Siddall of Great Britain and 29:13 over 3rd-place Zoe Adams (AUS). This is the 2nd time Appleton and Luxford both won in Australia for 2017.  They were also champions in Ironman 70.3 Geelong last February.

Win a Free Slot to The Method Training Camp by ironguides hosted by Thanyapura in Phuket, Thailand May 19-21