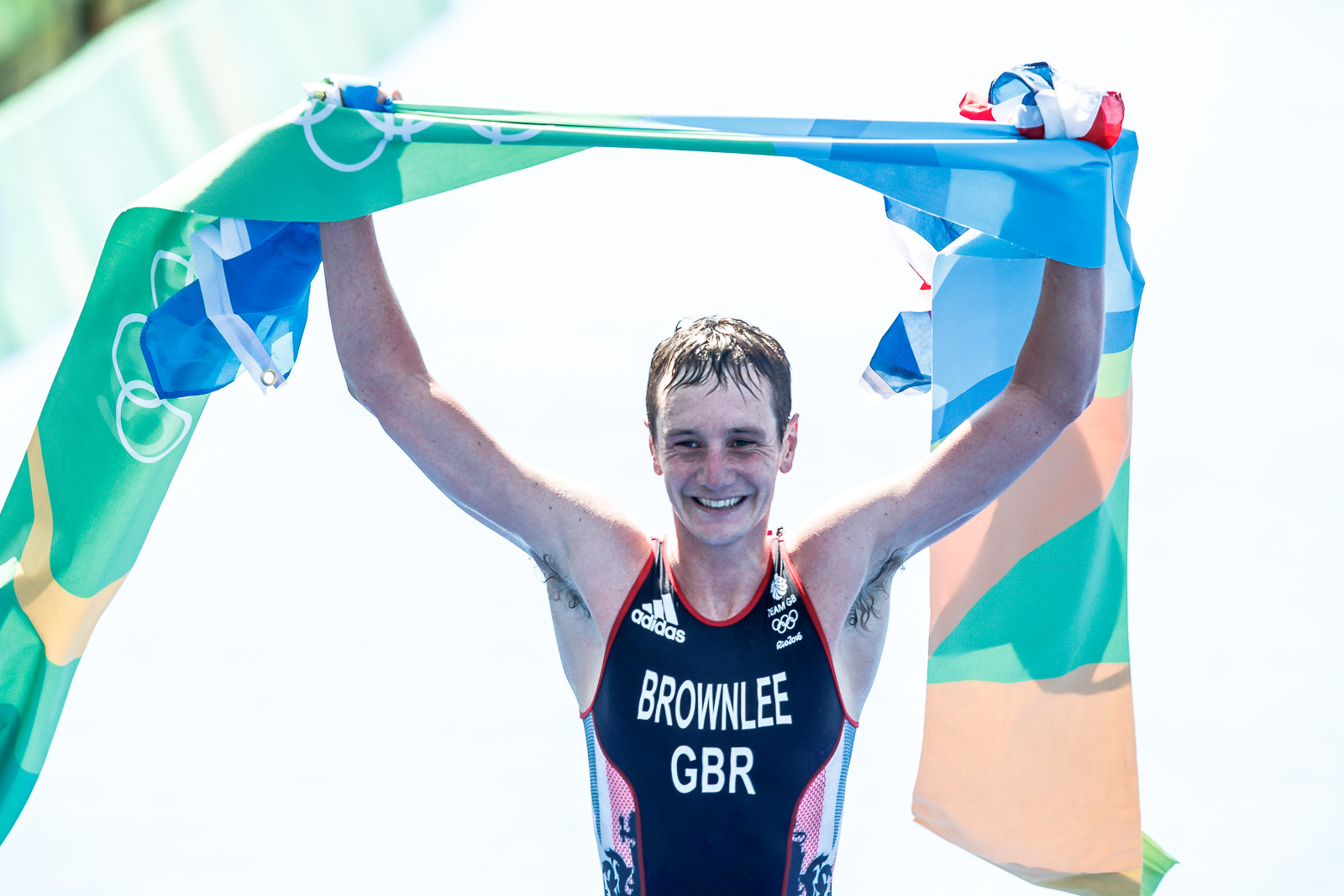 Taking place on 22 nd April 2017– one day before the athlete’s birthday – the half-distance (1.9km-90km-21k) race will provide Brownlee’s first opportunity since claiming double Olympic glory to compete in a longer and more enduring race programme. The announcement that the current Olympic triathlon champion will join the line-up comes after the Yorkshireman first hinted at the end of last year that he will gear his training towards other goals outside of the Olympics.

Commenting on future race plans, Brownlee said: “I’m delighted to be racing my first middle distance triathlon race at Challenge Gran Canaria on 22 nd April. I’ve made no secret that I am going to spend the next couple of years racing some different distances and I’m really looking forward to the process of preparing for some longer distance races and of course, competing at them. I can’t think of a better place for my first one.”

At a distance of more than double that of an Olympic triathlon, Challenge Mogán Gran Canaria Half is the first Challenge race in the European season. Exceptionally beautiful with dramatic terrain, bathed in a subtropical climate, Gran Canaria should provide perfect conditions for Brownlee’s first major long-distance triathlon.

“We are thrilled that Alistair Brownlee has decided to choose a CHALLENGEFAMILY race to debut his long-distance triathlon career,” said Zibi Szlufcik, CHALLENGEFAMILY CEO. “Challenge Mogán Gran Canaria is a testing and diverse course with steep mountains that climb above a rugged coastline. The bike course in particular is unique, varied and technical which will suit Brownlee.”

The celebrated Olympian’s participation will provide excitement both for fellow competitors and spectators lining the course.