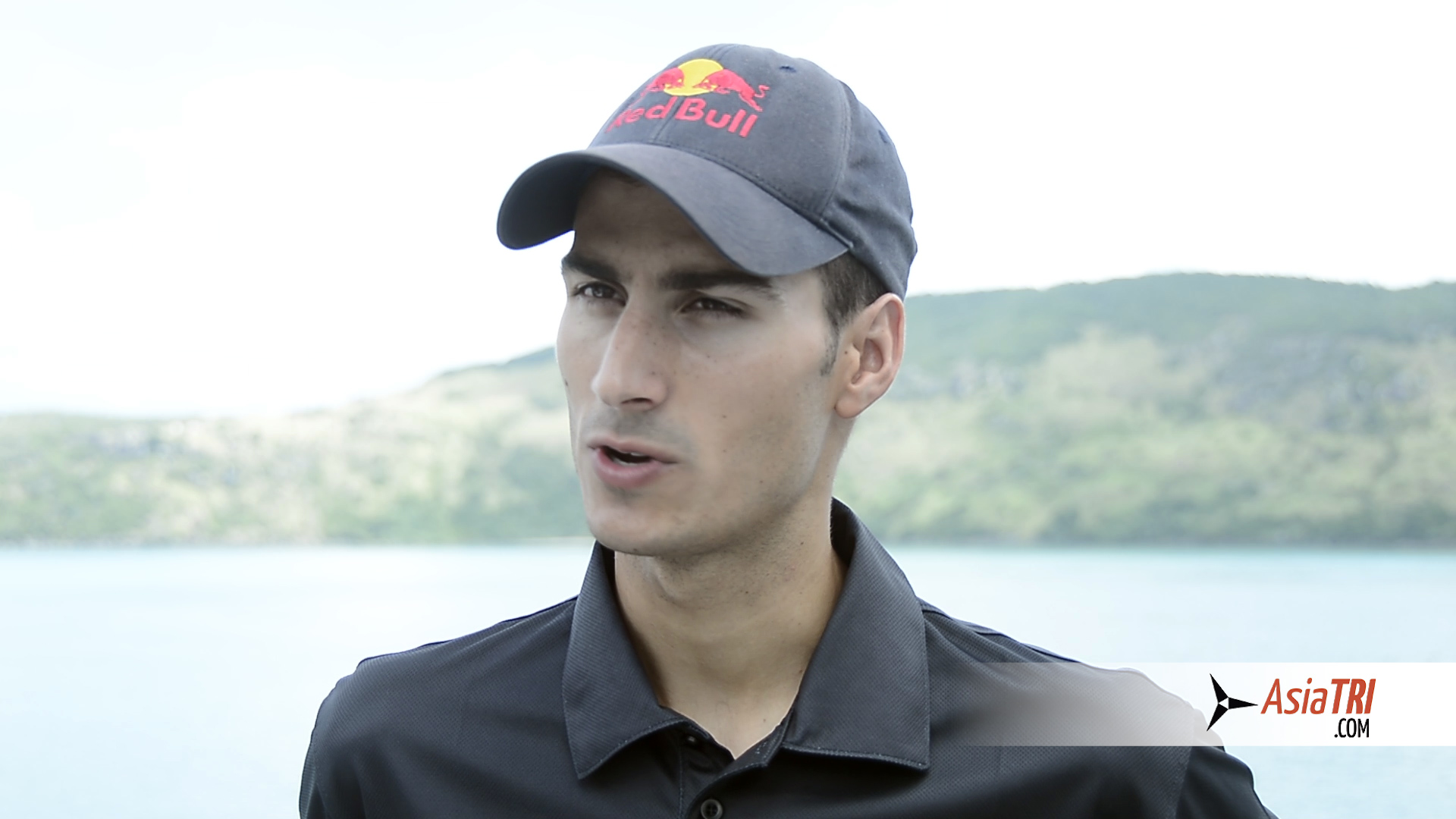 About the Super League races:

17th March – “The Triple Mix” – three stage with 10 minutes in between after the first athlete crosses the line: