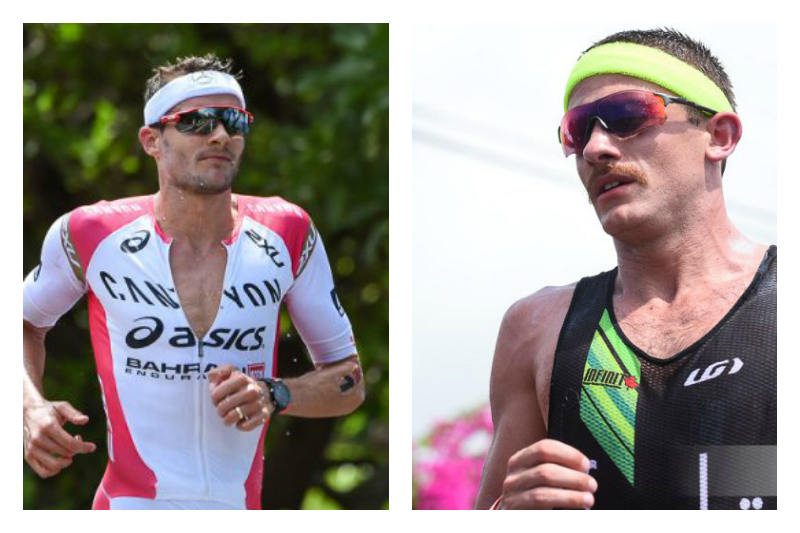 Jan Frodeno (DEU) and Lionel Sanders (CAN) are two of the fastest finishers in the Iron-distance category.  Frodeno holds the world record, a 7:35:39 finish in Challenge Roth last year.  Lionel Sanders meanwhile, holds the Ironman record, a 7:44:29 finish in Ironman Arizona, also set last year.  The two record-holders’ path will cross when they toe the start line at Ironman 70.3 Oceanside this April 1. Jan Frodeno has won Oceanside 70.3 in 2014 and 2015, and will be the prohibitive favorite. He only missed the 2016 event due to an injury.  Lionel Sanders though is coming off hot, and has already won two 70.3 races, Pucon and Buenos Aires.  Sanders is also the defending champion in Oceanside. While the hype is on the two record-holders, playing darkhorse is multiple Oceanside winner Andy Potts (USA) and will wear bib number 3.  The Pro startlist is  stacked with a roster of Ironman and Ironman 70.3 champs: Andreas Dreitz (GER). Brent McMahon (CAN), Joe Gambles (AUS), Ronnie Schildknecht (SUI), Luke McKenzie (AUS), Jordan Rapp (USA), Taylor Reid (CAN) and Trevor Wurtele (CAN).

On the Trail with XTerra Pro and Thanyapura Coach David Ballesteros

Video: How To Make Energy Gels Work For You – Fuel Like A Pro Cyclist