Tech: Why You Should be Racing In A Two-Piece Sleeved Tri-Suit 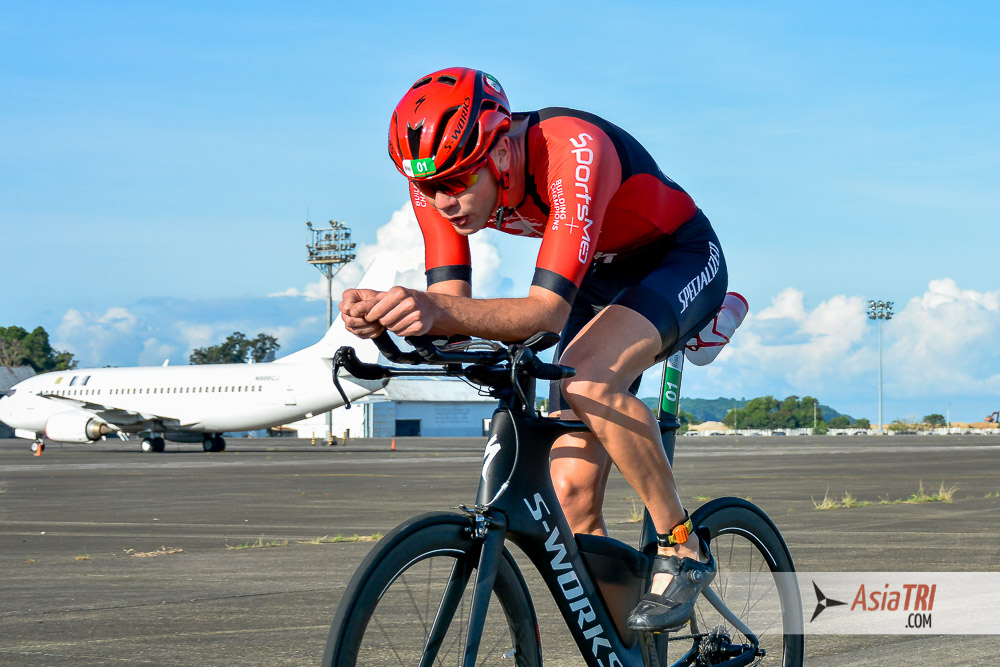 More recently, these sleeved race suits have taken on yet another evolution in the form of the 2 piece sleeved triathlon race suit. In this edition of Tech I take a look at the benefits of these new triathlon suits and how they can help you to stay cool & race faster in 2017!

Having raced as a professional triathlete for over a decade I have seen triathlon race apparel come a long way over this time. The newest triathlon race suits are sleeved and feature technical fabrics such as ‘Dimpled Matrix’ as used on the sleeved panels of the SCODY sleeved triathlon race top and sleeved triathlon suit. These fabrics have added benefits of both aerodynamics as well as helping to keep you cool in hot and humid conditions. One of the benefits that this provides is an easier bathroom stop mid race if nature calls. Other great benefit of the two piece sleeved race top and pants is that you are able to have all of the aerodynamic benefits during the bike leg and than pull up the bottom section of the top during the run leg to help you to stay that much more cool. The sleeved two-piece triathlon race suit is something that every triathlete should seriously consider for both the massive performance benefits as well as the flexibly of a two-piece suit. One of the worlds leading triathlon apparel manufacture SCODY (scody.com.au) recently released their world class ‘Optmise A.I.R sleeved triathlon jersey’ and is an option well worth considering.

Video: Top 10 Tips For Cycling In The Rain