The Disc Wheel Debate – Is it the Right Wheel for You? 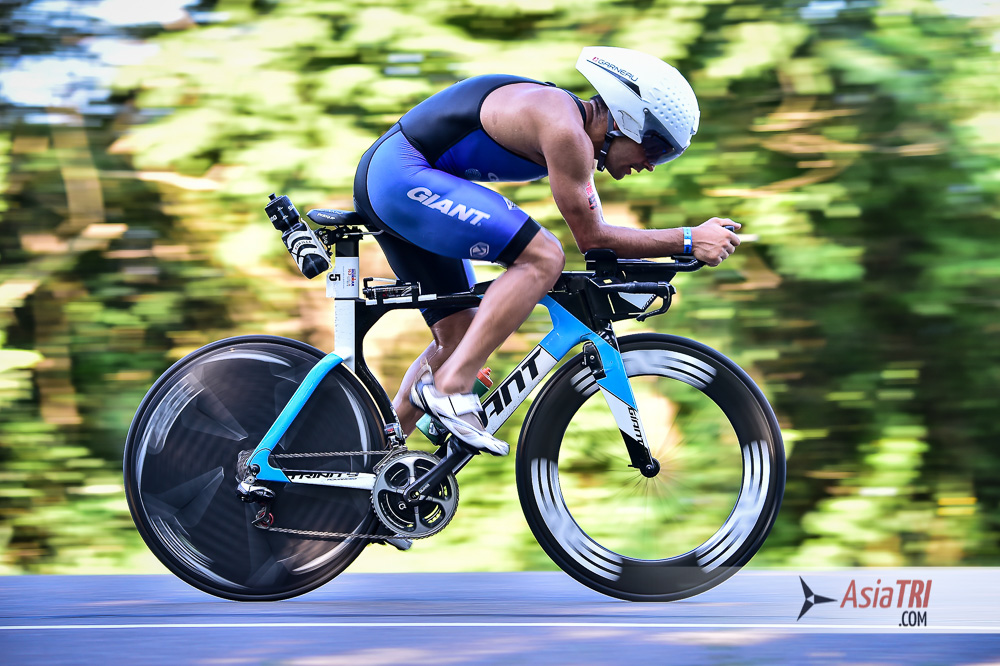 By Wagner Araujo, Publisher at asiatri.com

The use of disk wheels always generates a lot of controversy and discussion among triathletes. For many, it’s a status symbol, for others, it could be the difference of a few seconds resulting in missing a win a Kona slot, but what’s myth and truth about the disk wheels?

Last year, I had the opportunity to talk with some engineers of different wheel brands at the Hawaiian Ironman. All tests in the wind tunnel have shown that the disk wheels are faster in all speed ranges and at all yaw angles, there is no argument against it when it comes to wind tunnel data. So why not everyone uses this equipment?

The second reason is that, due to the costs, many athletes can not afford two wheel pairs. Thus, they prefer a pair that suits any kind of course, from draft legal ITU stle races, to some casual cycling events, to Ironman races. In this case, most opt for a pair of Zipp 404 or Hed 6 (Jet or Stinger, Jet is the clincher and the Stinger Tubular) or a option with similar profile.

The third reason is regarding the myth of the cross wind. Many athletes believe that a disk wheel can affect their handling and safety in cross winds, but it isn’t quite like that. In races with extreme wind such as Ironman Hawaii, disk wheels are in fact banned, but in most situations, the front wheel has a bigger impact on how stable your bike will be in cross winds rather than the rear wheel. For that reason many athletes are riding a disk with a shallower front wheel. The only exception to this would be for very lightweight athletes (under 60kg), in that case the disk wheel may affect handling.

Have you also heard that a disk wheel only works above certain speeds? This is also a myth, the below graph (from Zipp) shows there’s only a small combination of speed and yaw angle when the Zipp 808 provides less wind drag compared to the disk wheel. 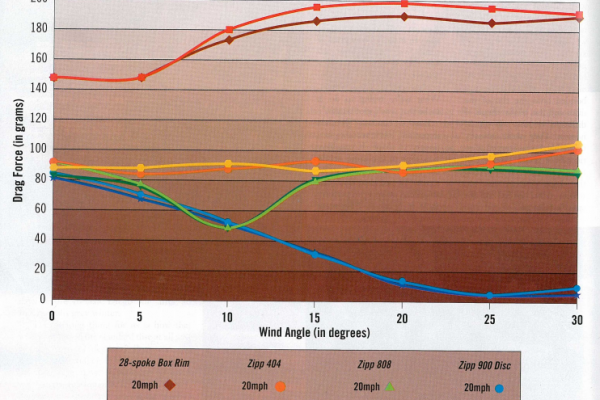 The one case in which the disk wheel isn’t superior, happens in hilly bike courses, with an average greadient steeper than 5% (which is very rare in the Triathlon). In this case, the additional weight of a disk wheel (350g to 750g) can make quite a difference. In a wind tunnel test with a lower average slope than that, 80% of the generated power is used to overcome aerodynamic drag. There is also the technical component of the course, in races with many technical corners and descents, disk wheels are also inferior.

There is a way around the high costs of a disk wheel, a study published in the wind tunnel by Wheelbuilder website shows a rear wheel 808 covered with a Zipp “AeroJacket” disk wheel cover, is faster than the uncovered wheel in almost all situations. Even a standard training wheel, with the wheel cover, has a huge time saving. For about $ 100 USD you can have all the benefits of disk while maintaining the flexibility of a shallower par.

The Most Compelling Triathlon Video of 2016

Video: Top 10 Tips For Cycling In The Rain