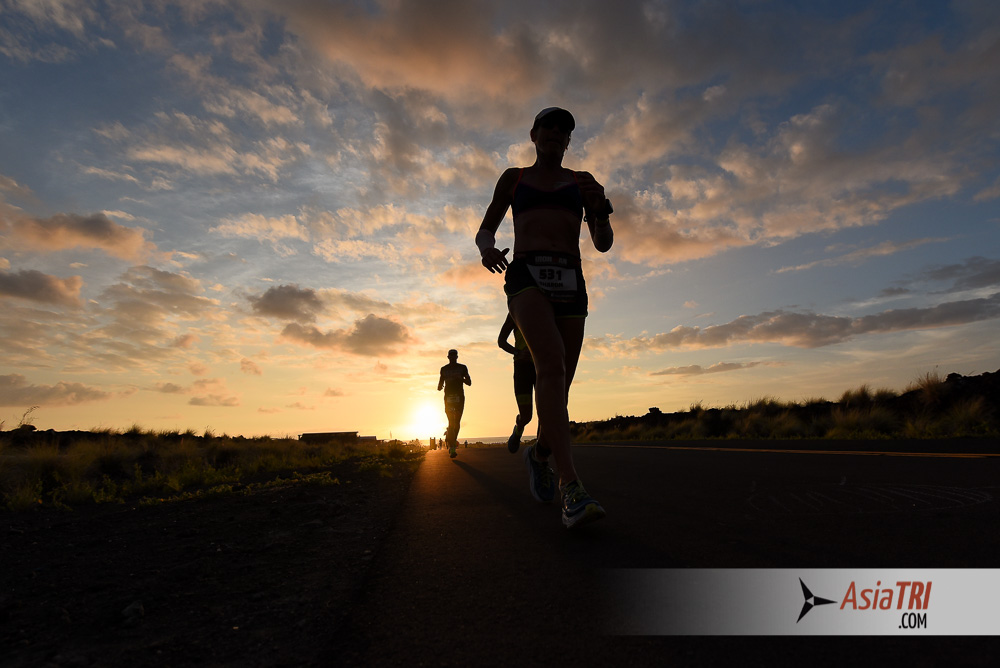 With the recent expansion of internationally-branded races like Ironman, Challenge, Powerman and other multisport events in the Asian region, the need to promote these events through PR and marketing have also risen up.

“We are seeing the opportunity since so many venues with new events don’t have experienced photographers and journalists at the area.” added Vinnie Santana, AsiaTRI Co-founder.

With AsiaTRI already tasked to cover most triathlon and duathlon events in Asia, organizers will find it cost-effective to assign AsiaTRI as its official photographers for documentation, editorial and advertising images that can be used in succeeding events.

AsiaTRI photographers are under the tutelage of its senior photographer, and also co-founder Wagner Araujo.  Araujo has a National Geographic Award on one of his photos.  He also works as an official ITU photographer, and has also covered the top events of triathlon, the RIO Olympic games, Kona Ironman World Championships, Challenge Roth and many more world-class events.

Araujo has passed on his knowledge to co-photographers Vinnie and newly-appointed Philippine correspondent/photographer Marvin Manalang.

Vinnie has covered 55 races since the inception of AsiaTRI, and is well-revered among the Pros and age-groupers who frequent the Asian triathlon racing circuit.

Marvin was onboard mid-year of 2016, first as content contributor, but has also covered Philippine races in the latter part of the year.

It is important to note that AsiaTRI photographers are not only disciples of photography, but also knows the sport as they were actually triathletes before joining together in AsiaTRI.

Ironman 70.3 Bintan and Challenge Vietnam are one of the races that availed of AsiaTRI images to be used for succeeding marketing and promotional efforts.

See what Challenge Vietnam’s Marta Solanas has to say:

“For the first edition of Challenge Vietnam, we decided to work with AsiaTri as they don’t cover only one country but they have followers from all over Asia. We have to say that as it was the first edition, there were no references in terms of photography. However, its proactive team went on his own to look for  the best spots in the race course. They know what race organizers are looking for in terms of photography. Somehow, they didn’t just take pictures from the athletes but the pictures also give a feeling of what is like to race in Vietnam, Nha Trang. They also found the way to make our pictures different from other triathlons. Definitely, their experience is reflected in their results and for the upcoming edition, we would love to work with them again. “

Some of the images that AsiaTRI has taken from the events has also been acquired by triathlon-related brands such as bike manufacturers Argon18 and Giant.

To lessen the load of organizers and let them concentrate on the technical part of the race, AsiaTRI also offers PR/Marketing services, such as production of Press Releases.  Thanyapura sports center in Phuket is one of AsiaTRI’s clients.

Translating content to local languages such as Thai and Bahasa will be one of the services AsiaTRI wishes to expand to.  “We are seeing a massive growth of the sport in the middle class in Thailand and Indonesia, who are more comfortable speaking their own language rather than english”

On a final note, Vinnie added: “Our goal is to become a one stop shop to local event organizers, they run the event we take care of the PR, marketing and photography.”